It’s been a long time coming. I got so off track with my self written protective style period schedule and my hair’s been breaking for weeks. Earlier in the week, I took out a huge chunk of hair and that’s when I knew, I have to put it away…somehow. I don’t know what’s come over me. When I was relaxed and in the UK, I’d weave or braid my hair every winter, without fail. But now that winter’s been creeping in maybe I’ve been in denial. I’ve also really enjoyed having my hair out so much I couldn’t bear the thought of a straight weave. So I did this instead… 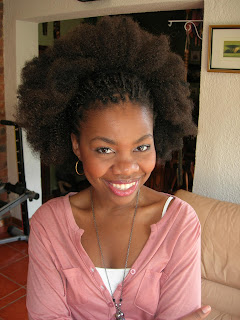 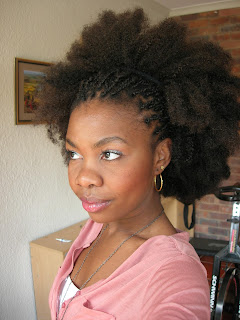 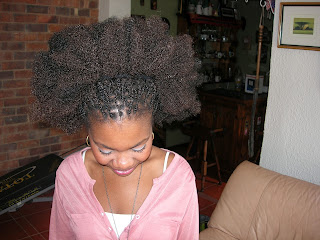 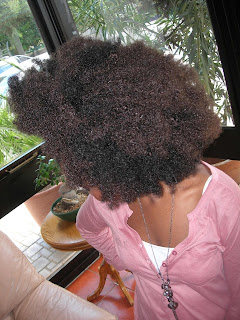 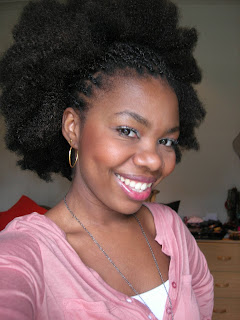 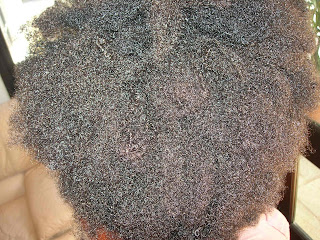 I’d had these kinky braid extensions for awhile, since the New Year, but have been too broke and lazy to find someone who won’t charge me an arm and leg to braid it. Then there was the option of a friend at work doing it, but have been trying to figure out the logistics. Then my hair broke…then Easter hols came and so on Friday afternoon, after trying to set up a date for the chica at work to hook me up (and failing to reach her) I decided to do it myself. I was going to do the long and big braids a la Solange, as I’d done them last year. But I figured, my hair’s growing and even now it may be a bit too long for these afro kinky extensions as I had to leave them out. But I thought, hey, let me just try. I washed and DC’d my hair on Friday afternoon, let it dry about 70% before getting the first 1/6th of my head braided. Restarted yesterday at 9 am and finished at around 7pm. So all in all, it took me about 12 hours. After finishing braiding, I trimmed it a bit and snipped any knots and scraggly bits. Et voila!

I’m loving it, mostly because it’s still an afro style but I won’t have to worry about my hair for a little bit. Oh, and it’s MASSIVE!!! I’m worried I’ve sort of put myself in a position that’ll have me expecting my own fro to reach this size :S but hey, the braid are in/ I’m not sure how long they’ll last, but what’s cool is that I did it myself so I can always re-do some bits to neaten it up. According to the original schedule, I was supposed to have my second style in last month and undo it mid this month. But I let fro be all of March. Now the temperature’s dropped and it’s not going back up any time soon, I really need to stick to this protective style period. So, without giving an exact date, I’d need to undo these braids by end of next month, say around the middle. Give it a rest for a couple weeks and finally straighten and trim it. Then do another style the beginning of June. Maybe the long and chunky braids.

Anywho, I’m very proud of myself, can’t believe I did the whole head and only suffered slight backache. Well worth it though. Love it!