This year has been…interesting. I’ve gone through some significant things in my personal life. All of which have helped me grow further, love more and understand myself better so I don’t actually regret a thing. They said the world would end this month, yet here we are, welcoming a new year. And with new year’s, come resolutions. I haven’t made any in a long time because I don’t believe they should happen due to the end of a sinful/gluttonous/selfish year (lol) but I think it’s an appropriate time for me to make a few. Most of them are personal that I don’t think need to be uttered, just followed through. But I do have a hair resolution, which I strangely began to fulfill shortly before the end of the year.

The week before last, I had a lil’ dilemma in deciding which style to do for my holiday hair break. After much back and forth, I went for the cheapest and quickest option: the weave and braids hybrid. It took longer than I thought but it came out great and saved Fro from my lazy hands. This is me on Christmas Eve: 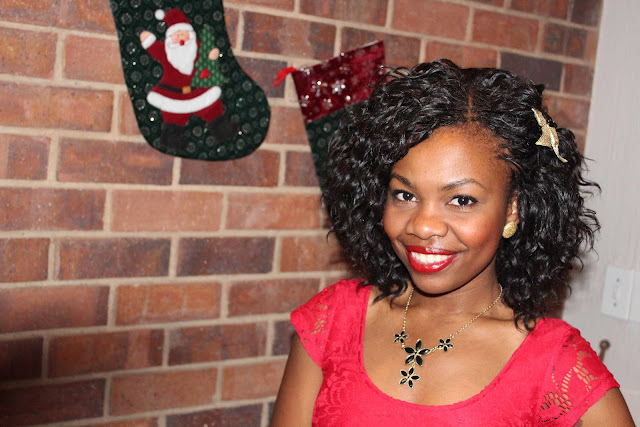 I’ve had it in for just over two weeks now and although sometimes itchy (I unashamedly do the weave pat everywhere I go) I’m glad I did it. I breathed a sigh of relief because honestly, these holidays were my bumming time. And if I get to bum, it’s only fair that Fro would too right? I’ll be away for New Year’s and away from my hair comforts so the protective styling has kicked in. That’s my resolution. This past year I was so in love with Fro that I ignored my protective styling timetable and only had it done up for a combined three months of the year. Fro’s growing and is grazing my neck. I love the growth and I want to keep it and one of the best ways to do that is by putting it away every once in awhile, especially during winter. Hair growth doesn’t mean anything if it’s not retained. So that’s what my ‘aim’ is. To retain my growth, be mindful of when Fro needs a break or ‘be put away’ and alter my routine according to the weather. I already do the latter, but I think I could co-wash more during the cold months. I haven’t got a schedule worked out yet, nor do I expect myself to do one. The last one didn’t really keep me motivated but who knows. 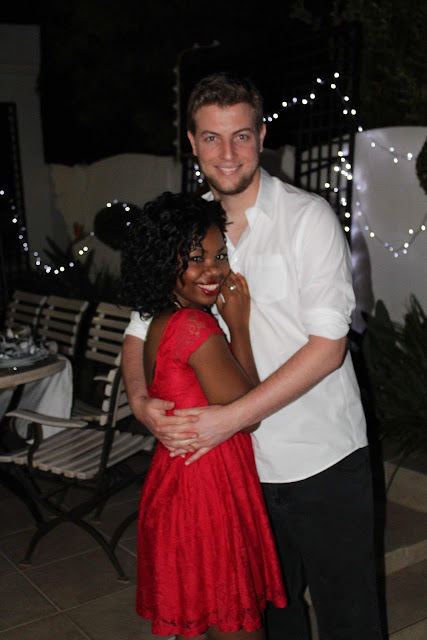 Your resolutions may be similar or you could be aiming to have thicker hair, a new colour, or perhaps you’re preparing to finally jump into the world of natural. Well, whatever it is, I hope you have the strength, motivation and inspiration to leap into it. Be the best you, love deeply and have a fabulous 2013 x