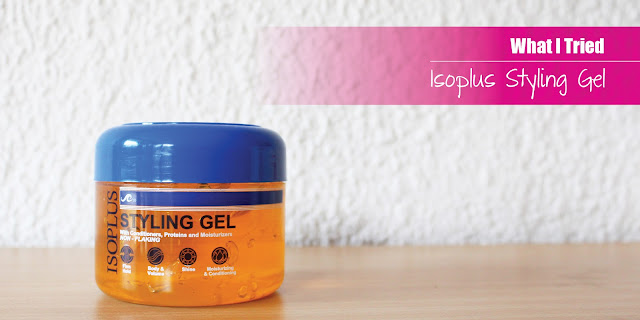 For months, I’ve been moaning about the
fact that my beloved Organic Root Stimulator Lock & Twist Gel just
mysteriously disappeared from the shelves. I used to get mine at Clicks and the
tub would last a few good months. Then a reader of mine pointed out that after
I mentioned it in one of my Youtube videos, she’d looked everywhere for it but
nothing. Thinking it was some kind of mass stock problem like they had for
their Replenishing Conditioner (it was nowhere in Joburg for about a month or
two), I told her to be patient…until my tub was running out! Cue a series of
freaked out tweets and heart palpitations as I thought they were discontinuing
it. ORS replied that they were having problems with their distribution
channels. SIGH.

So for the next few weeks, as I
rationed the lil’ stash that was left of my ORS gel, I kept a look out for
something new to replace it. It needed to be one that didn’t flake, didn’t make
my hair rock hard, just keep it in place and of course no alcohol (dries out
the hair). Well ORS, tough for you because I think I’ve found my new fave gel: 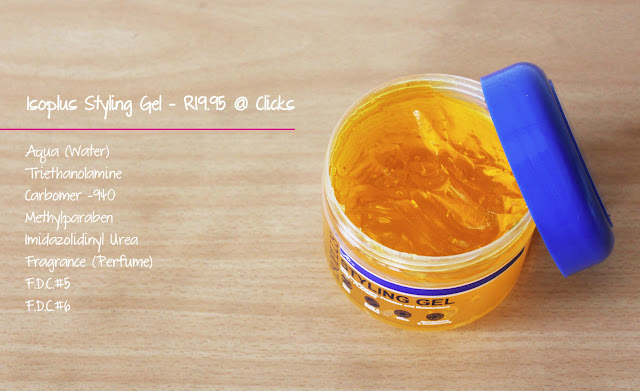