As I mentioned in my previous post, my hair routine is undergoing some changes. And because it’s the dead of winter in SA, Fro can’t be out and about too often. I’m trying to minimise hair manipulation and I have less time to do my hair in the mornings so I won’t be re-styling my hair everyday as I usually did. My hair’s needs are very different now and I’m trying to listen to it. So, I will be sharing with you my look of the week, once a week. As I’m planning on re-twisting and styling my hair on the weekend and keeping it that way ’til the next weekend, that’s what I’ll be sharing with you as long as I’m on this routine. ‘Scuse the mobile phone photos but as of next week my camera will be dusted off and good to go again 🙂

I had my hair in these twists the entire previous week: 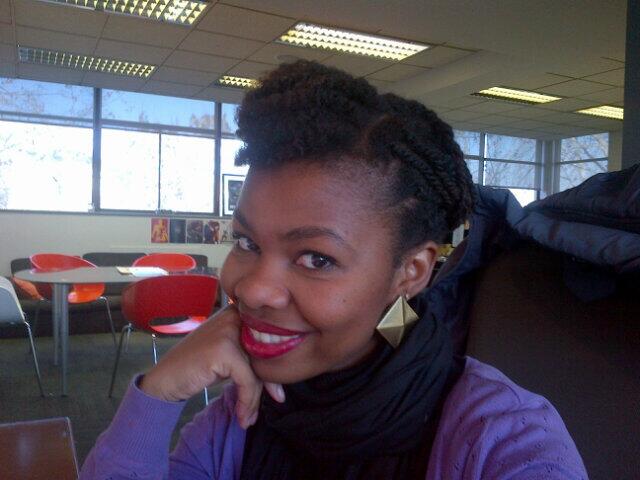 So I undid them last Saturday and re-did them on Sunday morning. I
sectioned my hair into four, re-moisturised, sealed and detangled any
knots before re-twisting each section. I used Naptural85’s method of
twisting ‘strong twists’ so the style could last a bit longer. By the
end of the week, my hair was still looking decent, very unlike before! I
then tied them up on top of my head and used some left over kinky braid
extensions and fashioned myself a DIY  phony-pony. I twisted it around
and secured with pins. 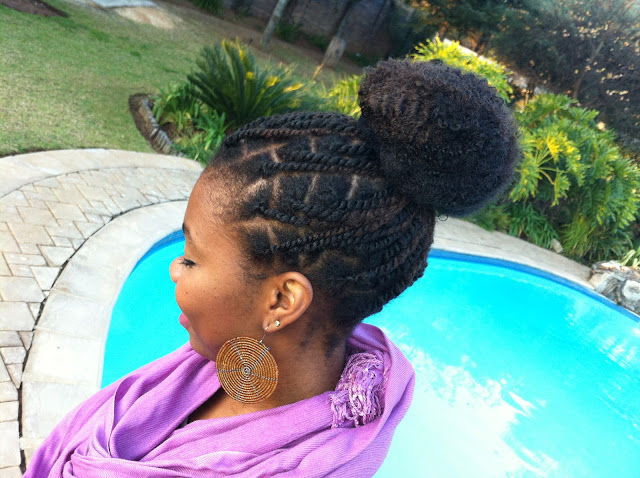 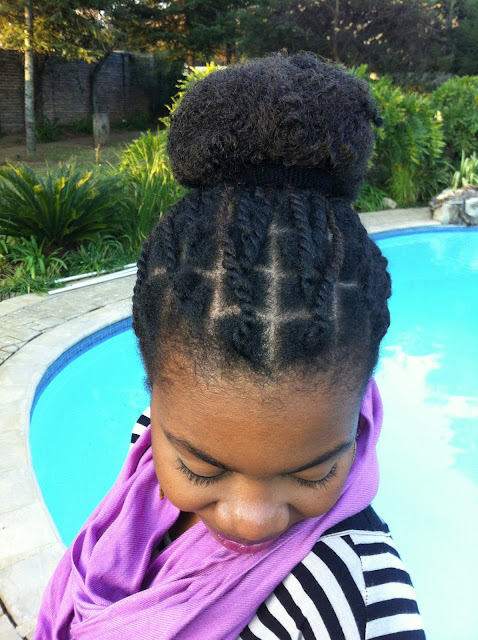 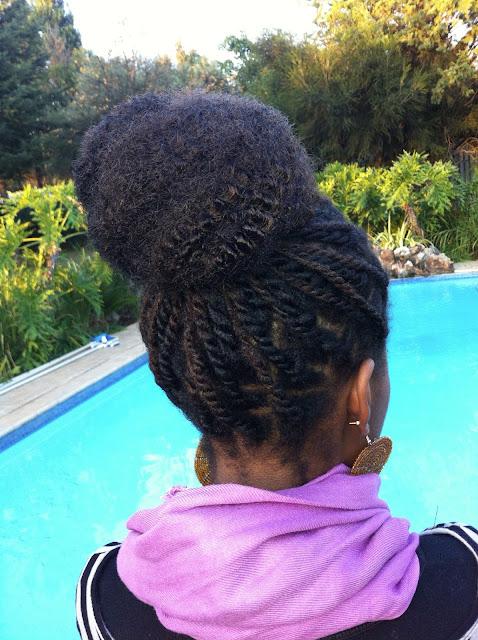 Throughout the week, I’d remove the phony pony in the evenings and wrap my hair as usual. I re-spritzed my hair about two or three times in the week. I’ve experienced much less frizziness and unravelling of twists. On Wednesday, I added some gel around my hairline and some hair accessories to freshen up the look. I didn’t have to re-apply the gel on Thursday: 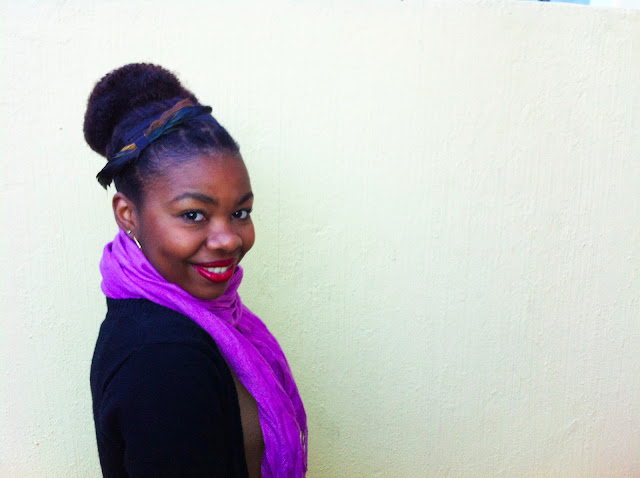 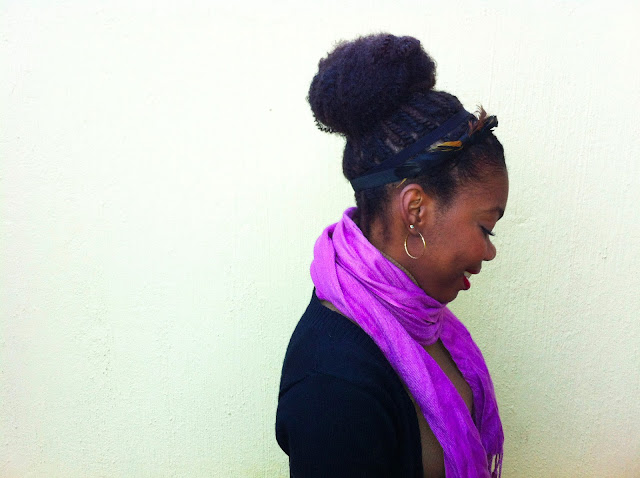 And that’s it! I undid them on Friday as my ‘Free Fro’ day and rocked my fave go to style, the side puff. 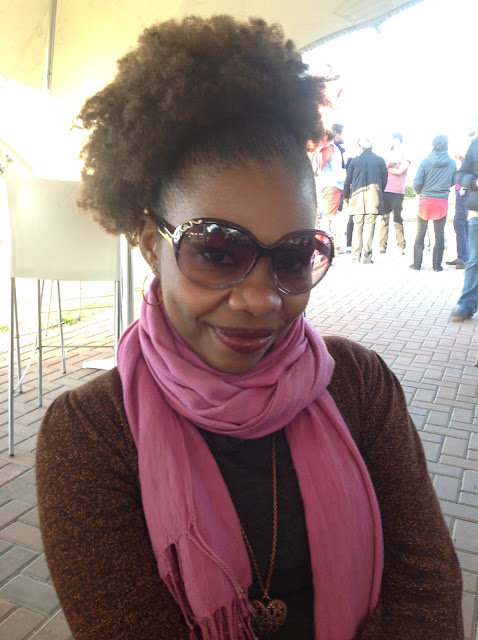 And so it’s Sunday today which means co-washing and re-twisting. My hair’s only started to feel a bit icky on Saturday so just in time 🙂 So far, I’m a happy chappy 🙂