Yeah, I know I’ve been MIA. And so has Fro…for good reasons too. Just when I thought my schedule had finally calmed down enough to go back to blogging – BOOM! Life happened. So here I am, taking the opportunity to get back into the swing of things 🙂 And although I haven’t blogged in a lil’ while, it doesn’t mean I haven’t thought about my hair at all. Granted, now it’s in twists, I’ve generally been thinking about it less and less.

But it just hit me this weekend…maybe long term protective styling isn’t for me anymore. Yet last week I thought wow, thank God I don’t have to spend so much time stressing about my hair in the mornings. What’s happened in between those times? My notorious 3 week itch happened. Well, this time it’s more like 4 week itch which in itself is such an accomplishment. The truth is, I’ve always ‘stressed’ about my hair. Not just now that I’m natural. My friends who knew me before the fro always made fun of how hair crazy I was. Every two-three months, my man would have to lend his ear and listen to me debating with myself about what hair style to do next. Maybe cornrows, because that way I can have my hair back in a couple of weeks so I shouldn’t miss it so much. But then again if I can do cornrows I may as well get a weave, it costs the same and it actually lasts longer so more bang for buck. But I also love braids. That’s me.

Well that time seems to have come again. Here I am with twists 4 weeks old. 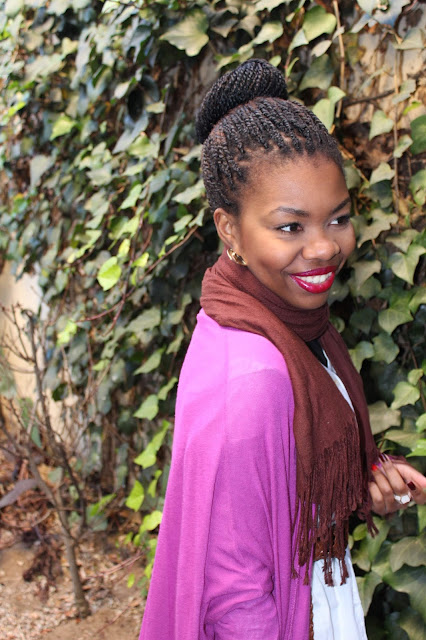 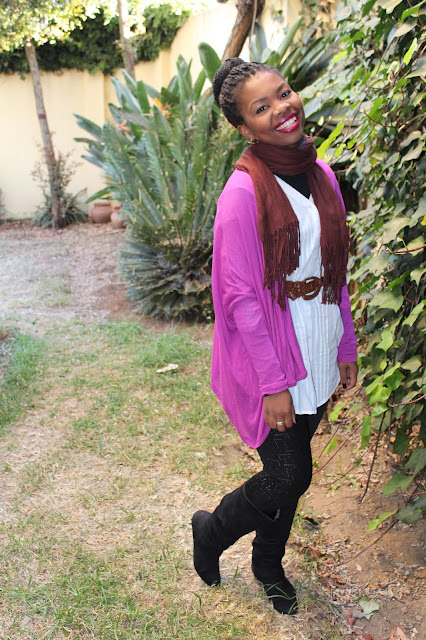 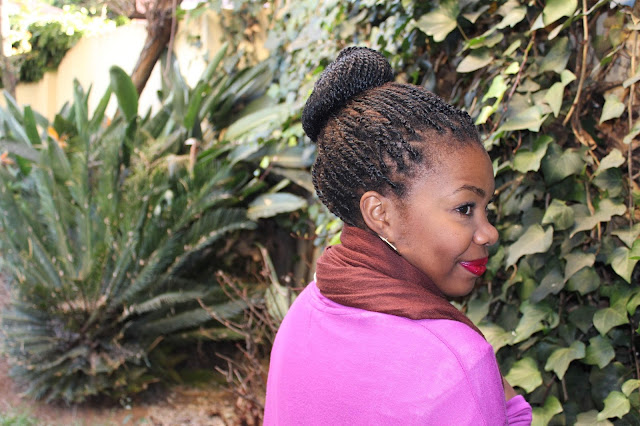 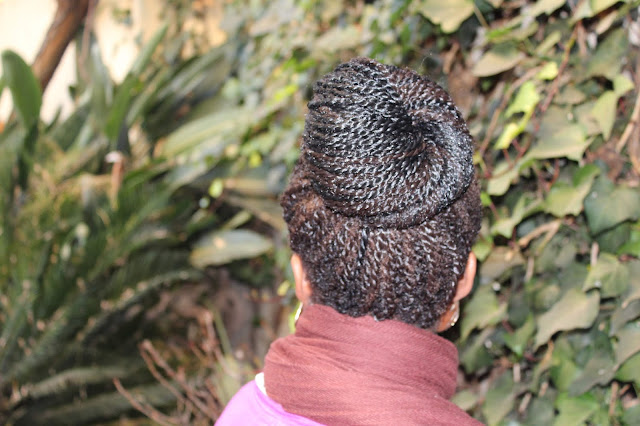 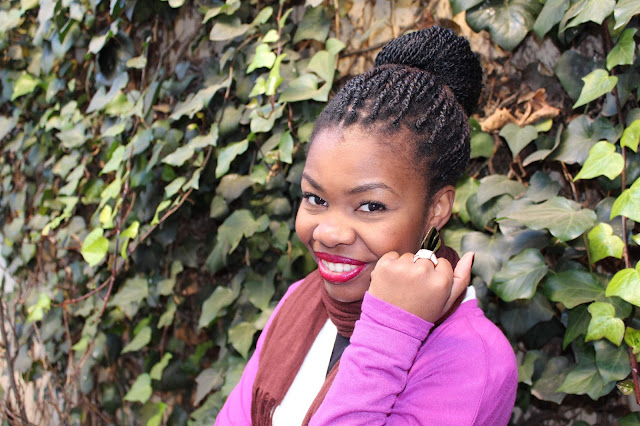 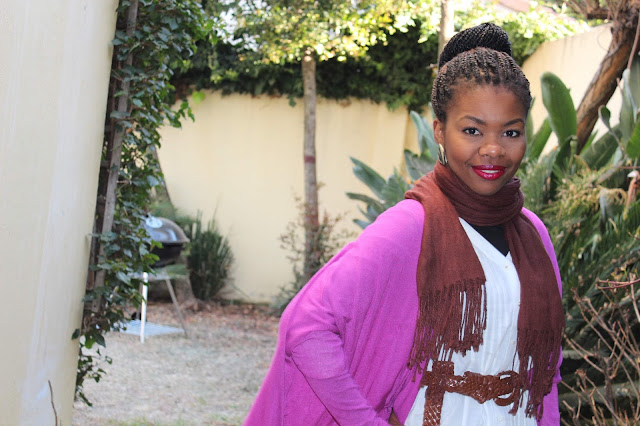 I redid the hairline myself last week to ‘tidy’ it up and make sure my hairline was doing okay. And up until now I’ve been loving the hassle free routine, especially in the mornings. Yet the same excitement I felt when they were first installed has waned. I tried to avoid or at least lessen my time on natural hair sites etc. so I wouldn’t crush over other afros and at least give my protective style a chance. It worked for the first two weeks but last week I found myself scavenging the internet like an addict for some hair porn. Then last weekend I came across photos from my birthday last year: 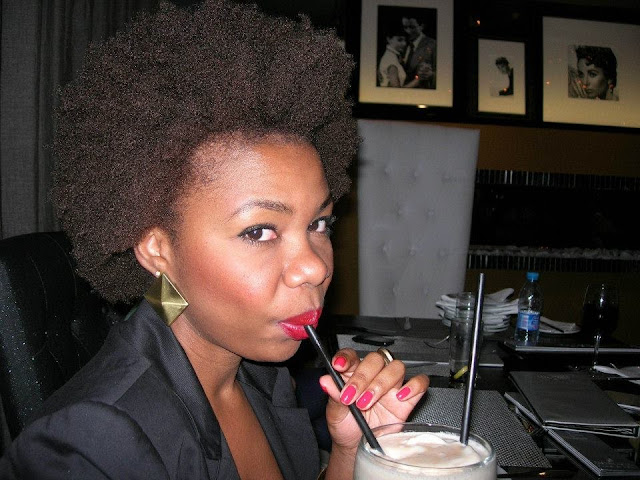 Ooohhh. That was my hair! And there I was, lusting after my own hair. Lol, I know I have issues. And so returned the itch. I think it might just be something I have to deal with and accept. And in a way, I’ve accomplished one thing with putting my hair in hibernation: I’ve missed Fro. But I used this weekend (my first free one in about 4 months) to really deliberate about my hair. Do I take this time to remove the twists? Then remembering how busy I’ll be at work these next couple of weeks I finally decided to persevere and stick with them for two more weeks. I actually hate keeping styles in up until they look a hot mess. Unfortunately it seems that natural hair tends to age a style quicker than unnatural -well, in my experience…and several of my Twitter followers’ too. What’s up with that?! So I was a bit worried about that, but then I remembered, it’s winter and it’s okay to wear a beanie and scarves to cover up older looking braids… or to keep warm. So while my hair chills a little bit longer, my job is to stick it out, make sure it’s still looking decent and have fun with it. Two more weeks…just two more weeks… 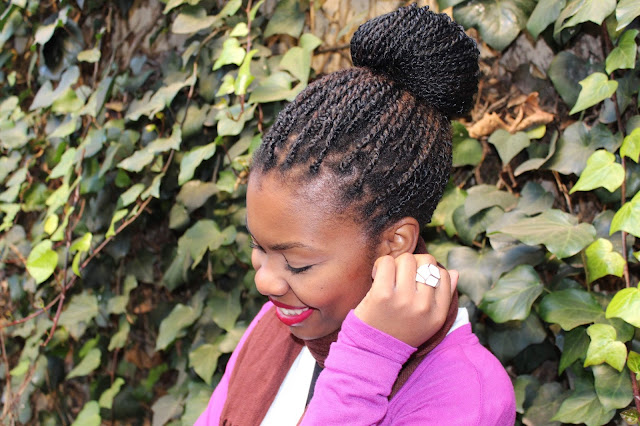