I have to say, not many things mesmerise me. But the product T444Z and the stories it’s been a part of have. In April, Niche Hair Care (distributors of T444Z) officially launched the product in South Africa.

I’m sure many of you have already heard of T444Z through other blogs, friends and colleagues. I can’t say that the product does what it says it does from my own experience as I have yet to fully try it, but I have to say that seeing the models who have all been using the product – it seems to work. 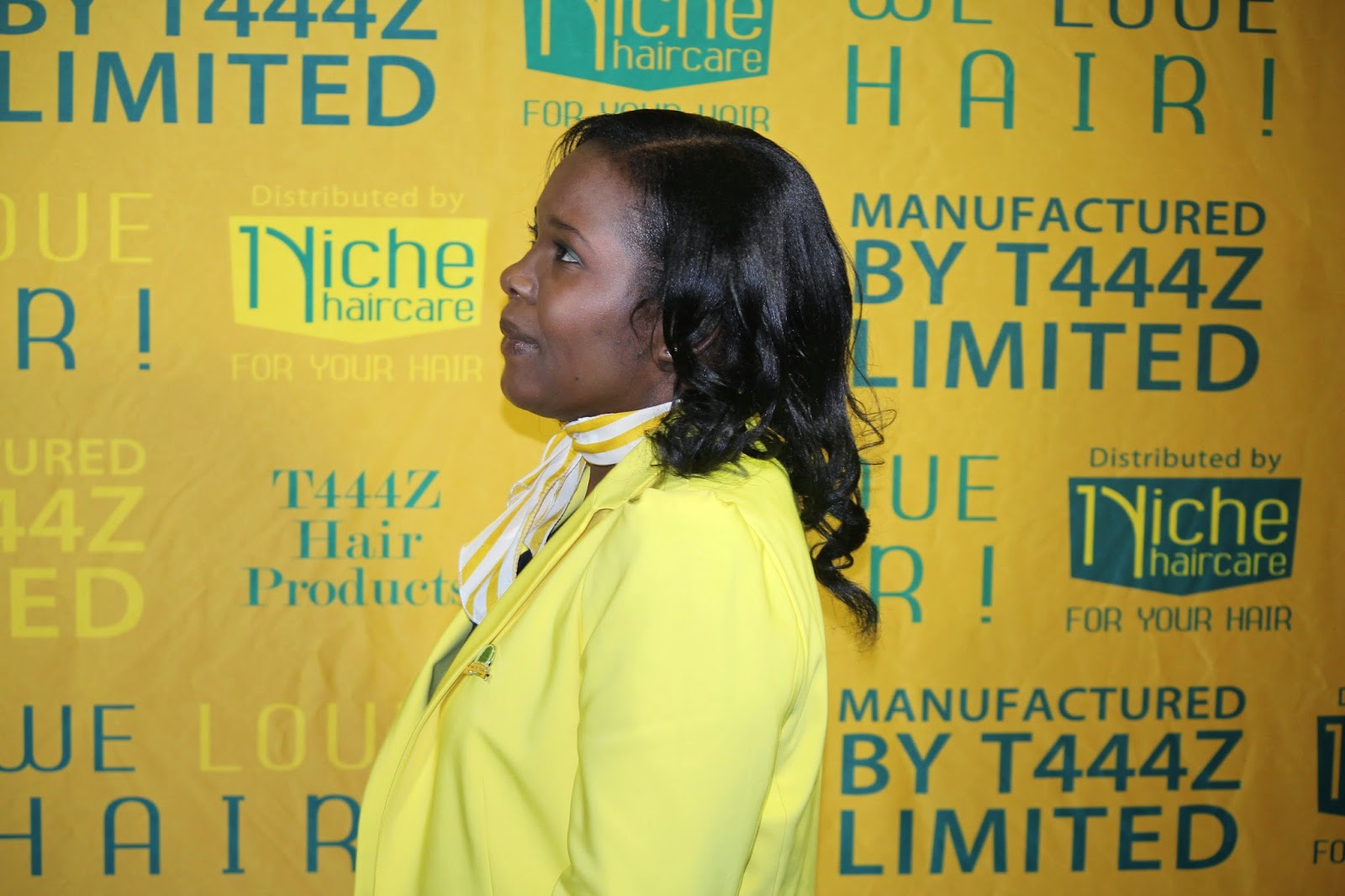 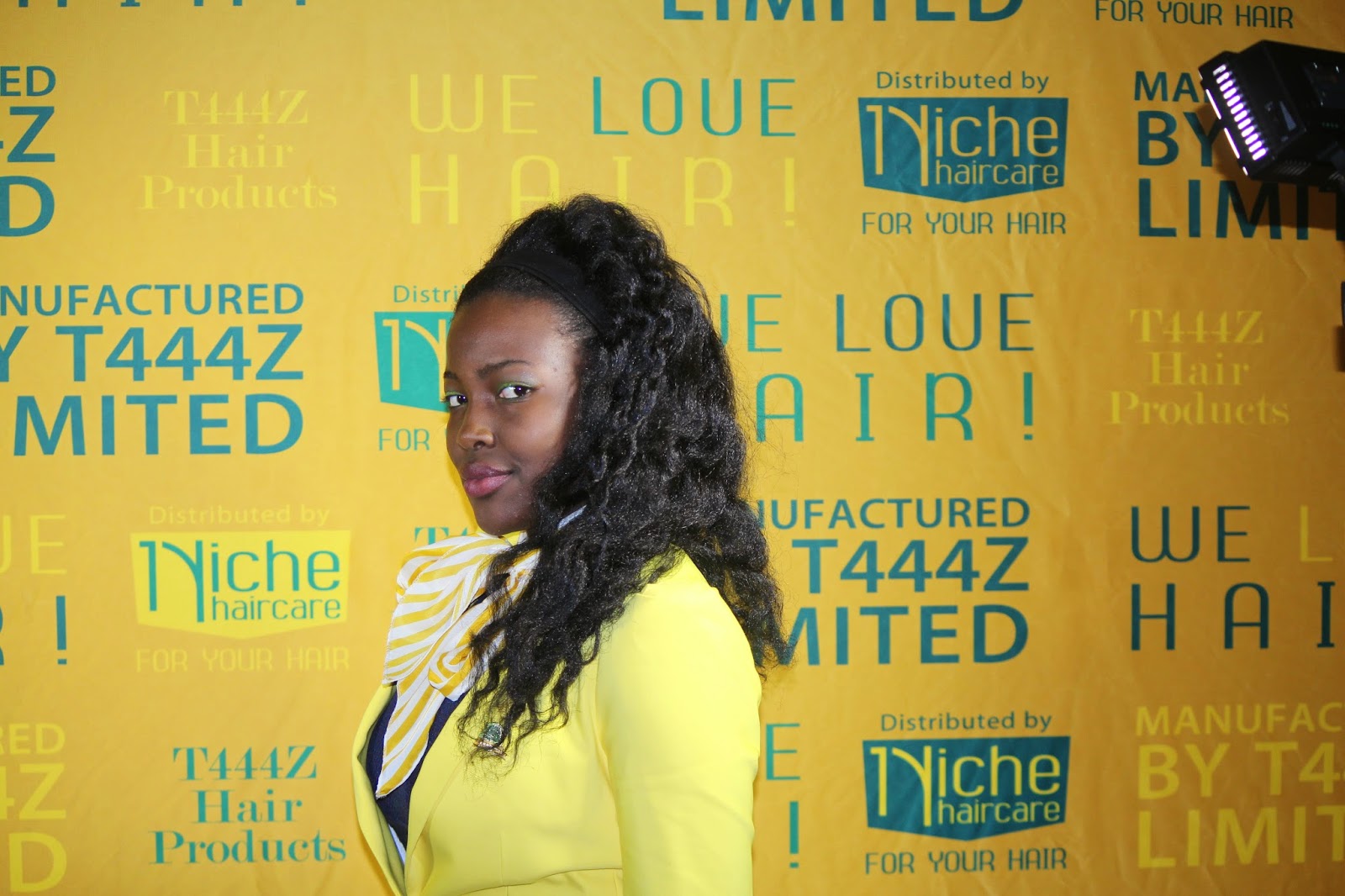 I was most captivated by the founder and creator Senzani’s (aka Sandra) story of how the product came to be and the inspiration behind it. The event opened with a media breakfast where a select few of us shared some chatter over bites before listening to what Senzani had to say. Senzani is Zimbabwean and is based in the UK. She came up with this product after the same frustrations many Black women go through. She was tired of the status quo: women doing everything they think they should grow long, healthy hair but the products available to them weren’t doing their hair any favours. She also couldn’t understand – or accept – that the Black hair industry isn’t being run by fellow Black people. She wanted to change that, so decided to take matters into her own hands and make her own product. Something for us, by us. But she knew she couldn’t just share a product that she wasn’t sure would deliver on the promise. So she tested, experimented and did other people’s hair for free – because she truly believed in helping others achieve their dream of healthy hair. And the proof, as they say, is in the pudding. 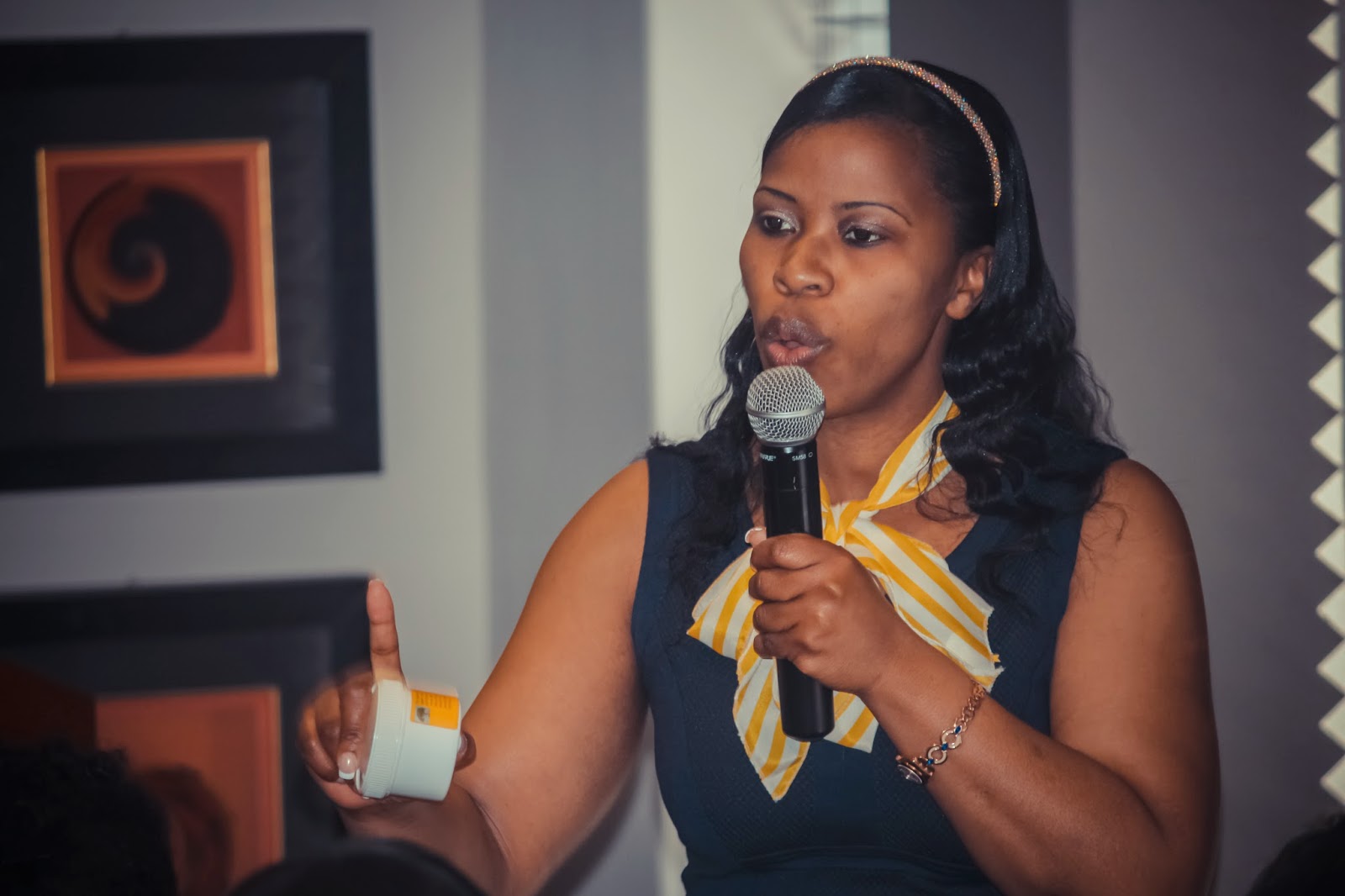 Senzani’s not rocking a weave. That is her hair. she spoke so well and had many powerful words that sparked ‘aha’ moments. Applause, “yesses!” and “mmmhmm!” were abundant in the audience.

And this is her daughter’s natural hair. Yes. All. Of. It. 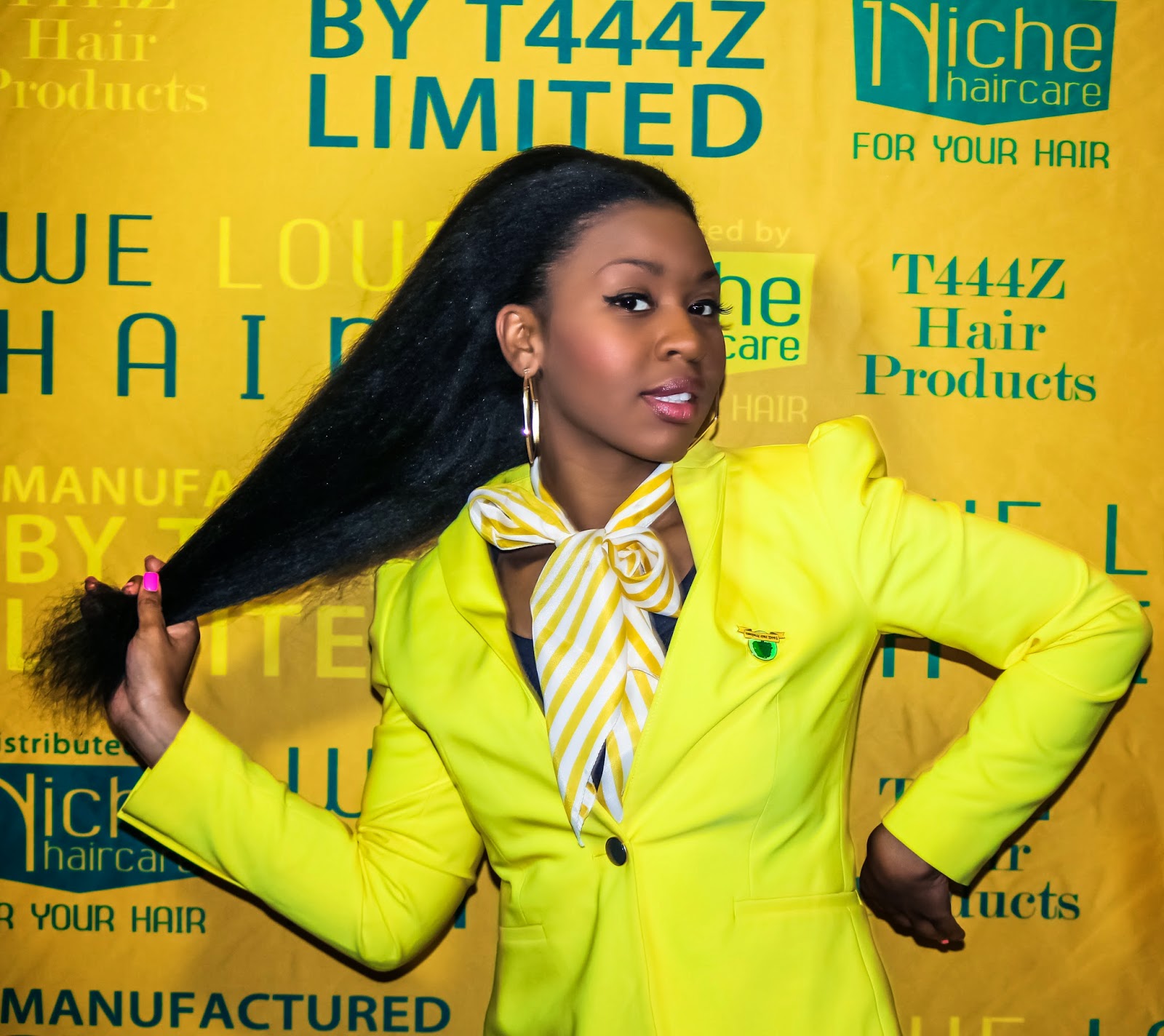 I’ll give you a second to catch your breath. 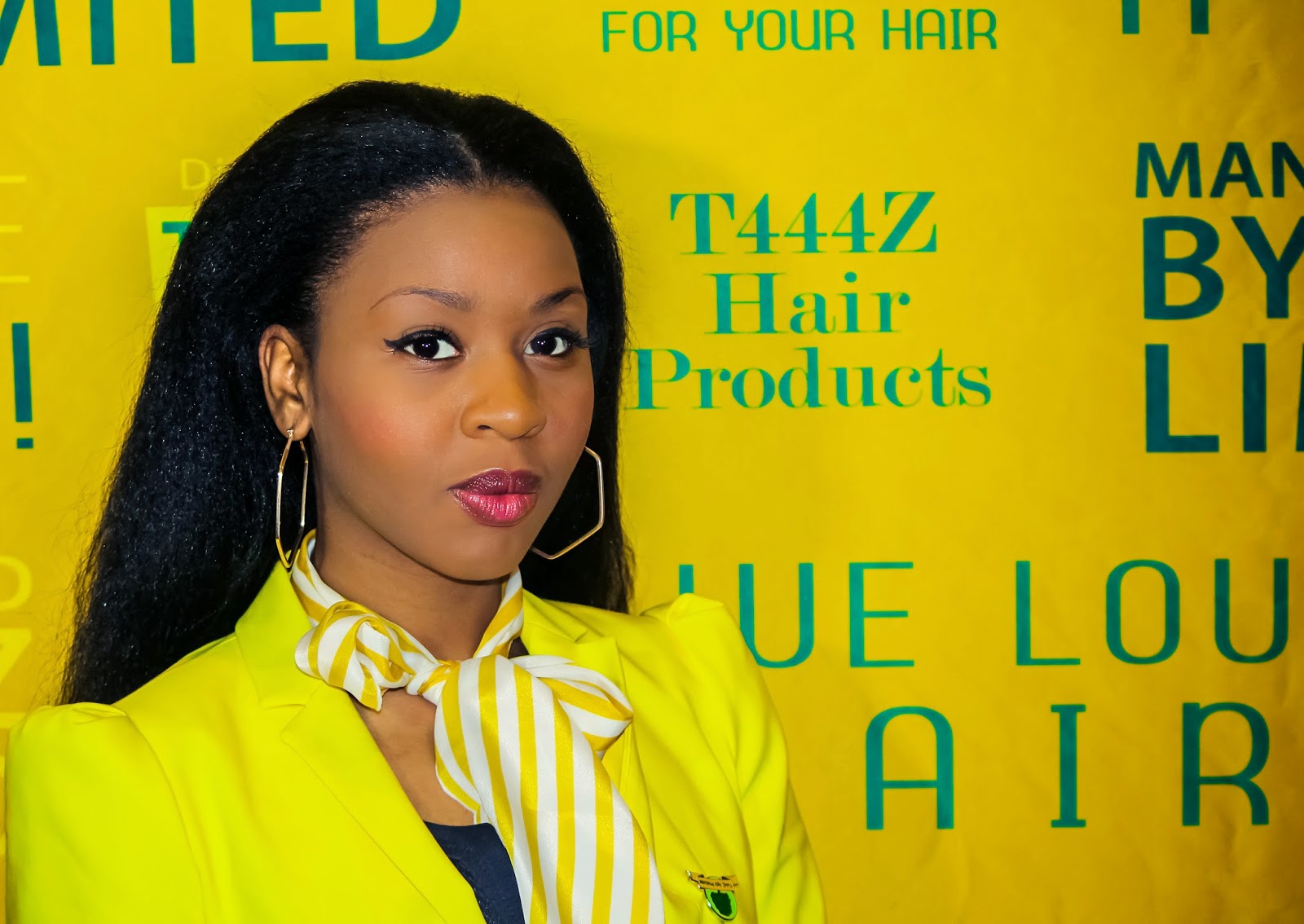 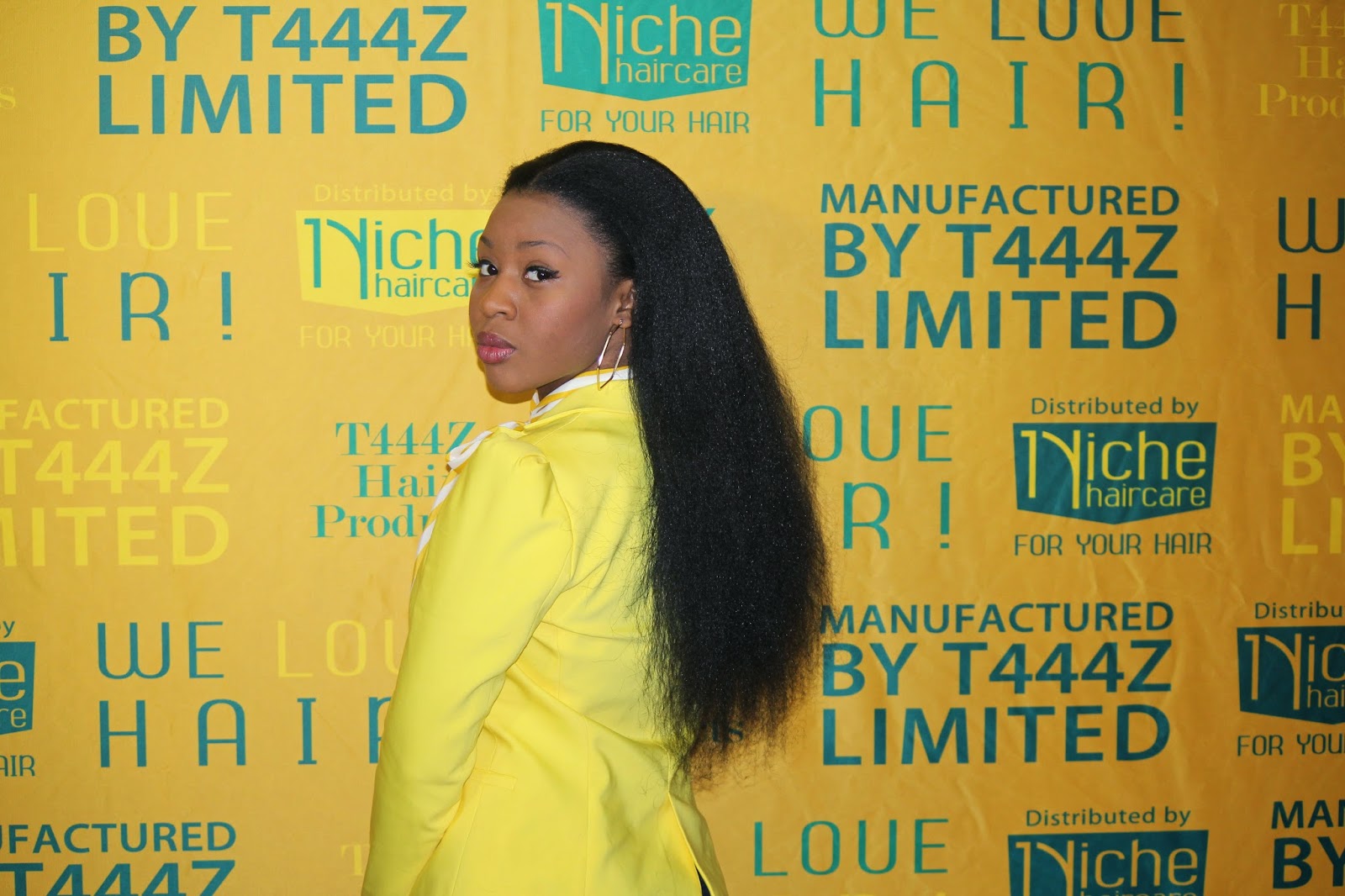 We were all invited to touch it to “make sure it’s real” lol. 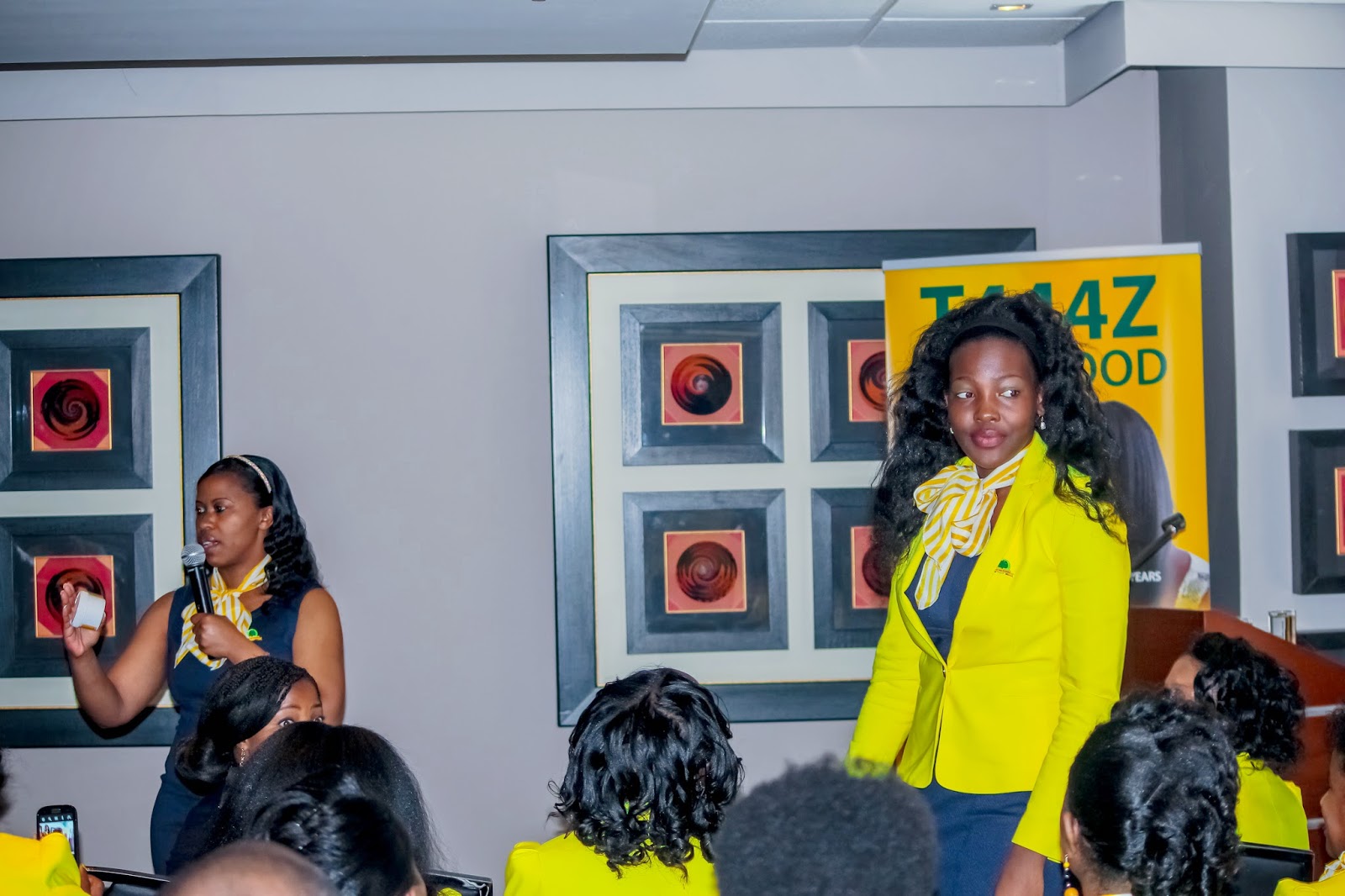 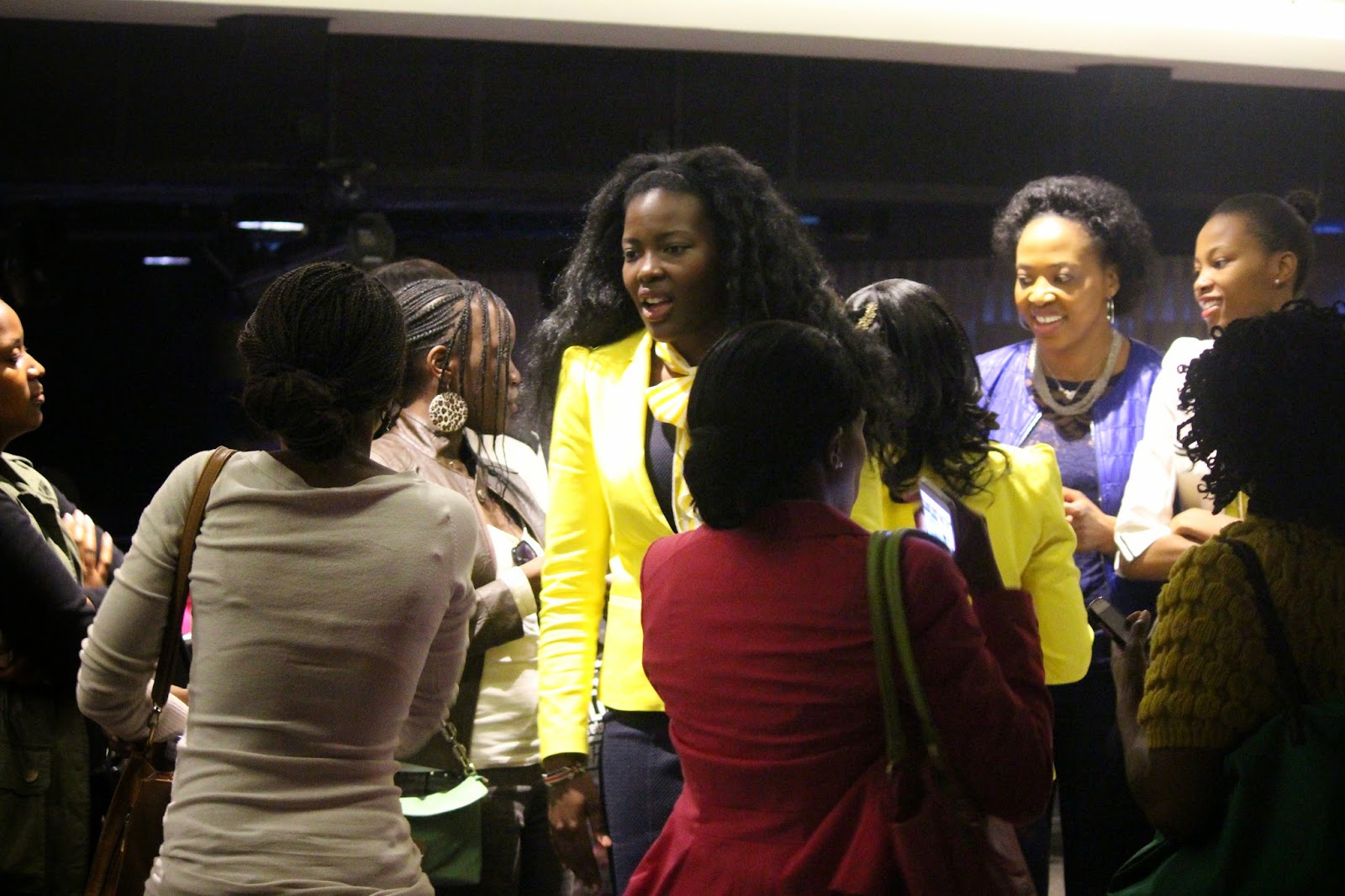 The event showcased 10 or so models – real women – who swear that their hair’s improvement and success is because of T444Z. Women with receeding hairlines, thinning hair, bald spots, dandruff, growth problems. All of them religiously used the product for the recommended time and method (at least once a week, massaging it in is a must) and they swear by only using this product. It’s said to show results in at least two months. Senzani says the product targets at least 10 common hair problems amongst Black people. And it’s not just for women – men can use it too. It’s all-natural magic in a jar.

So I grabbed myself a tub. What’s there to lose?

And because T444Z’s so popular amongst Black women not by heavy advertising or media but by word of mouth. I think that says it all. Order your magic tub from Niche Hair Care and let people know!

Have any of you tried it?