So, contrary to what everyone says, breastfeeding doesn’t come naturally. Not to everyone, not to many actually. It’s also not always peaceful, relaxing or serene like the media portrays it. Many women struggle to breastfeed their baby. Besides those who actually struggle with supply, it can also be a traumatising experience for others, discouraging them to continue. There were many times I considered giving up because it wasn’t as easy as what I thought it would be. If you’re struggling with breastfeeding or planning to breastfeed, please keep reading. 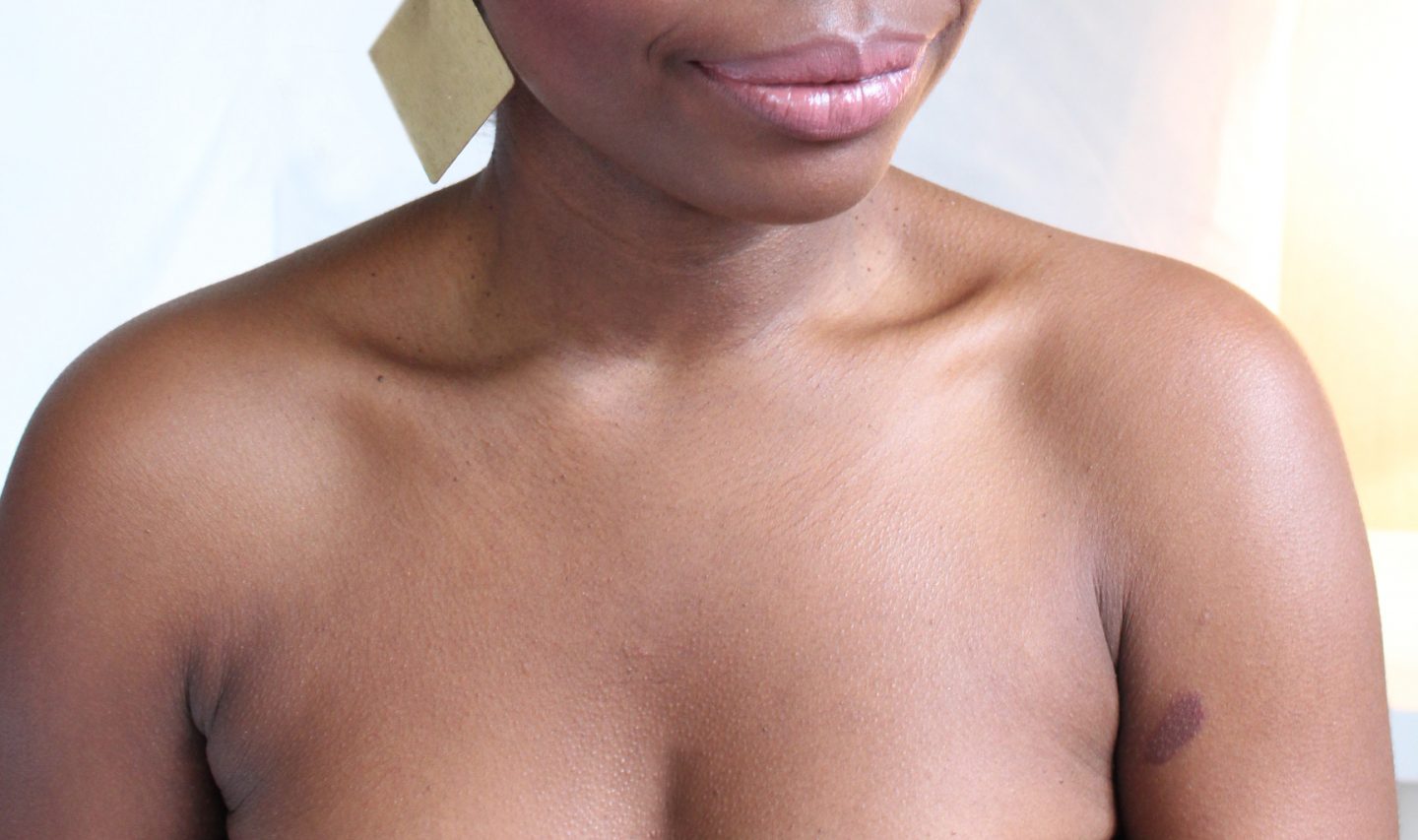 When I was preggers, I wasn’t sure I’d be able to breastfeed once my child was born. I didn’t really think about it or pressure myself into committing to it. I’d heard friends’ and family’s stories about how they were devastated they couldn’t feed their child because of low supply or medical issues and I didn’t want to put myself in that position. I was already quite gutted by not enjoying my pregnancy as much as I was made to believe I would. I refused to get sucked into other expectations so I wouldn’t be disappointed in myself. And I had the same attitude with how I was going to end up giving birth (natural vs. caesar).

So it was very much an on the fly decision. I had just given birth, and about half an hour later the nurse asked me if I wanted to try to breastfeed. “Sure!” I said with so much enthusiasm. I was on such a high after finally meeting my son, I wanted to dive right into motherhood. So there I lay in the recovery room with my husband on one side and my new son on the other, gently sucking away. I couldn’t take my eyes off of him and I was still crying and shaking uncontrollably. I’m sure the euphoria and drugs distracted me from the actual process. Well, cut to about day three when right on schedule, my left breast suddenly became hard. Rock hard. Like someone had plugged me into an air pump and inflated me. I wasn’t quite sure if that hardness was ok so I told the sister on duty to which she squealed “Wonderful! Your milk has come in!” before squeezing the said swollen breast. OUCH! And that’s when I remember the pain starting.

After feeding him for a few hours that day, I began feeling exhausted. And every new feed, my nipples got more and more sore. I asked for a lactation consultant several times, to make sure I got help before I was discharged the next day. Unfortunately no one told me they were on leave so I carried on feeding him the way the first nurse and the sister told me to. “Just shove it in!” I kept telling everyone that I was in pain but didn’t get much more than “Shem…that’s breastfeeding” or “Yeah, it happens, that’s normal”. As we were being discharged on the third day, Kai’s hospital paediatrician was pleased to see he had a strong sucking reflex and casually mentioned he must be feeding well. She took one look at me and saw how distressed I was. I was on the verge of tears when I told her how difficult I was finding it and I didn’t get any lactation consultant. That’s when she took very necessary action, got an older, more experienced sister to sit with me and show me exactly how my son should latch on, how I should disengage his latch, how I should hold him. All very crucial things when it comes to feeding that no one had told me and of course I didn’t know.

There are techniques and proper ways of feeding. You don’t just shove your boob in your baby’s face and let him do whatever. It’s not something that just came to me because I’d never done it before. She advised to try and hand express to relieve myself of extra milk, get nursing pads to help soak up leaks and a good nipple cream if my nipples got worse. They did. They became red, raw and scabby. I began to dread feeding my son. I’d cry most of the times he’d latch on and be absolutely exhausted after he was done. But I kept remembering what the sister told me; if he doesn’t latch properly, keep breaking his latch and get him to re-latch until he’s done it properly.

After doing a quick bit of research over the next few days, my husband went out to buy me my survival kit: Tommee Tippee electric breast pump, Lansinoh nipple cream and nursing pads. By that time, both breasts looked like bad breast implants and were leaking profusely. I applied the nipple cream religiously after every single feed and within two or three days, my nipples were back to normal. Not pre-preggers normal but my new normal. So latching became much less painful. I was able to relieve myself of extra milk during the day by expressing and refrigerating the milk for my husband to do the night feeding shift so I could get a decent night’s sleep and continue to recover. Feeding was still not a walk in the park though and I found myself wondering why I was continuing.

I then watched this video and it changed my life. It was the most comprehensive guide on breastfeeding that I could find, at a time I was very desperate and vulnerable. I hope it helps you as much as it did me. I followed its advice step by step. About ten days in, after continuing with the pumping, creaming and padding, I began having little moments with my boy. And the first time he corrected his latch on his own was the moment I realised that we both hadn’t known what on earth we were doing. It was as new to him as it was to me. We had to work together to get to that point and we did. It was my first proud mommy moment.

I’m now proud to say I exclusively breastfed my son for four months, until I returned to work. I’m no longer in pain and I genuinely enjoy that time I have with him. We chat, cuddle, hold hands and I have quiet time to just look at him. It’s really not as easy as they have you believe, it’s hard work that requires commitment and determination. I had to push through. Particularly during those seemingly endless growth spurts when all he wants to do is eat. After the first one came, I knew I had to switch off and plonk myself on the sofa with several shows to watch as part of my ‘nursing vacation’. (This is when I discovered the magnificence of Orphan Black and Power). Now, I whip out my boob whenever he’s unsettled, getting a vaccination, tired. Oh yeah and hungry.

Please don’t do this alone if you’re battling. If you want to breastfeed your child, and you have supply, keep going. Try to get in touch with a lactation consultant to help you assess what’s causing you pain.

You’re not a failure, you’re just learning something new. Both of you are.

Did you breastfeed? How was your experience?