Next to being a bride, being pregnant is a time when you’re most bombarded with advice, opinions and an unimaginable amount of products thrown at you. And all of them are so crucial to you being the best mother. Mmmhmm. It’s ridiculously overwhelming how many miracle products are out there and many aren’t all they’re cracked up to be. But having been doing this for six months now, I’ve quickly identified which ones really were worth the cash. At least, for me. Respectfully excluding the necessary nappies, formula etc. Here are my five best baby buys…so far.

Before I got pregnant, I never understood just how uncomfortable sleeping whilst pregnant would be. And for the first few months, it wasn’t too bad. Of course, my nerves and active mind kept me awake but my body was still up for a good night’s sleep. Then at about 5 months, I started to feel that very distinct weight in my middle section. And although that was obviously a great sign of a healthy baby, it meant rolling over mid sleep was starting become challenging. Enter the Snuggletime pillow. A pillow I had to veto my husband when buying it because he couldn’t understand why I needed to spend R400 on a specific pillow to help me sleep. Well, he’s eaten his words now because not only did this pillow help me with many sleepless preggers nights by supporting my growing belly all the way through to the end but it’s now become a staple in my breastfeeding sessions with my son. The length makes it possible to wrap around my waist and place him in the front. On a good day and at the right angle, I was even able to pump some milk whilst feeding my child as I didn’t need to use my arms to support him. Triple fold, this wonder can now also be rolled into a little nugget to prop baby on so I can get a few things done whilst he keeps me company. Absolutely my fave. 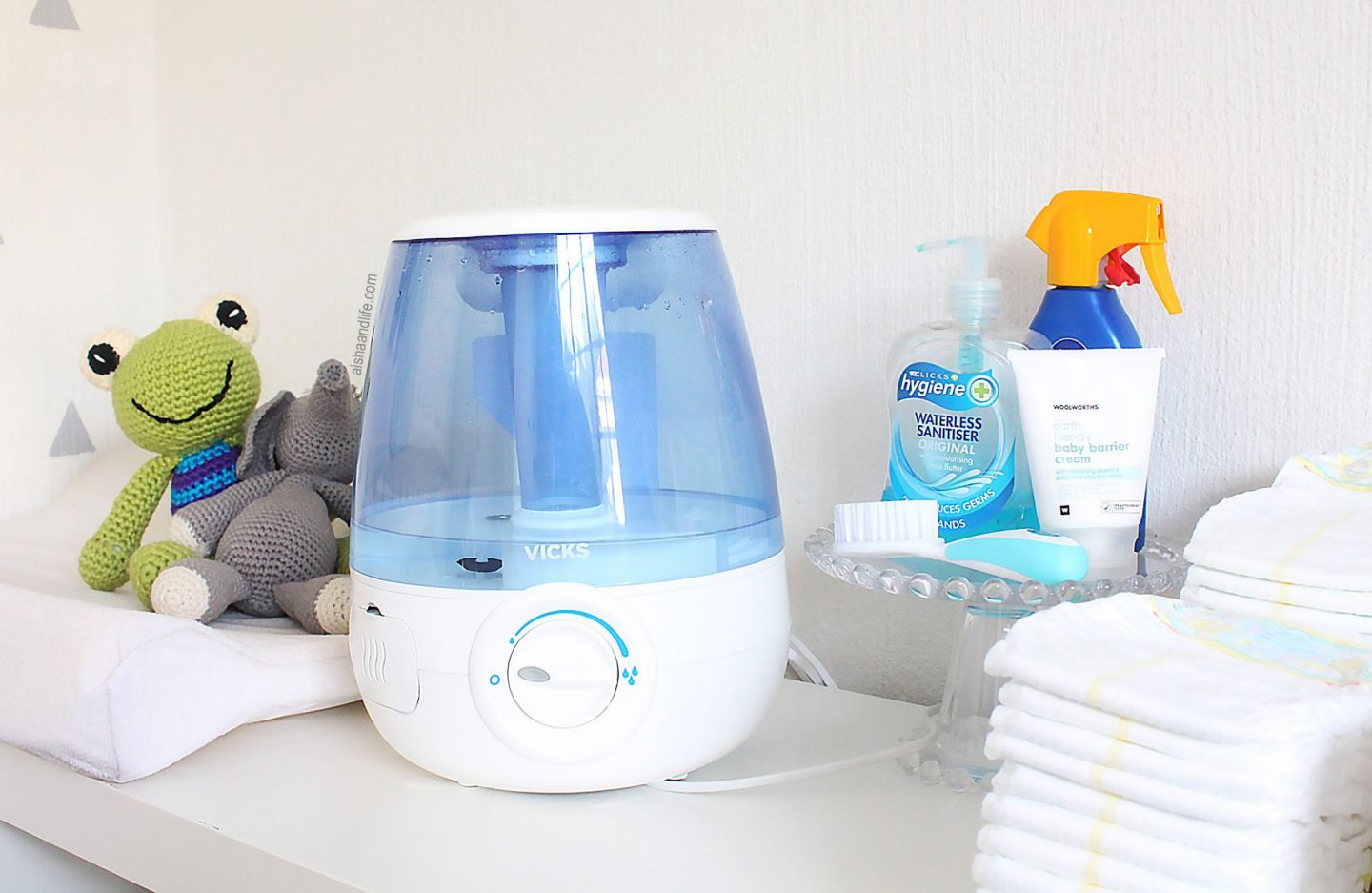 Kai was born in the dead of winter, July to be more exact. And anyone living in Jozi knows how freaking dry this place gets. I never used to know much of the significance of a humidifier because I never really needed one until I realised that I’d be bringing my newborn son home to a house that’ll be kept warm by heaters. So when my HR lady at work asked me if there was anything in particular I still needed for Baby O. for my office baby shower, I knew a humidifier was worth a shot requesting. Some friends didn’t think it was necessary, others did and I now agree with the latter. Never mind helping to moisturize the air for Kai, it also helped my sinuses-challenged husband to have a decent night’s sleep (minus the inevitable baby waking). And the one or two times it ran out of water in the middle of the night, all three of us felt the difference in our breathing. This one from Vicks is one of the most affordable ones I’ve come across and there are no frills, don’t think they’re needed. It also acts like a nice white noise machine for baby too!

I couldn’t get a photo of this as we’ve already packed it away so you can have a look here. But I had to include it on this list because it was a game changer. When I first saw swaddled babies I thought, hmmm that looks so unnecessary. What I didn’t know was, until many babies are about three months old, they have what they call the startle reflex which, well startles them when they’re asleep. It’s that feeling of falling, so of course it kept waking Kai up. Enter the swaddle wrap. I put one on my baby registry but we ended up getting two. Just as well I didn’t return the one because this was a staple item for the first four months of Kai’s life. Without it, bedtime would’ve been a myth as he couldn’t stay asleep unless he was wrapped. Okay, I know you can swaddle with an appropriately sized blanket but considering my husband was in charge of massaging and swaddling, this wrap made it so convenient and dad-friendly. We didn’t have to remember which way to fold a blanket, which arm goes where and if the swaddle was tight enough. We were sad to pack it away when Kai reached 5 months, as they don’t seem to make them for babies older than three months. Thankfully he didn’t need it anymore but it saved us many, many sleepless nights. 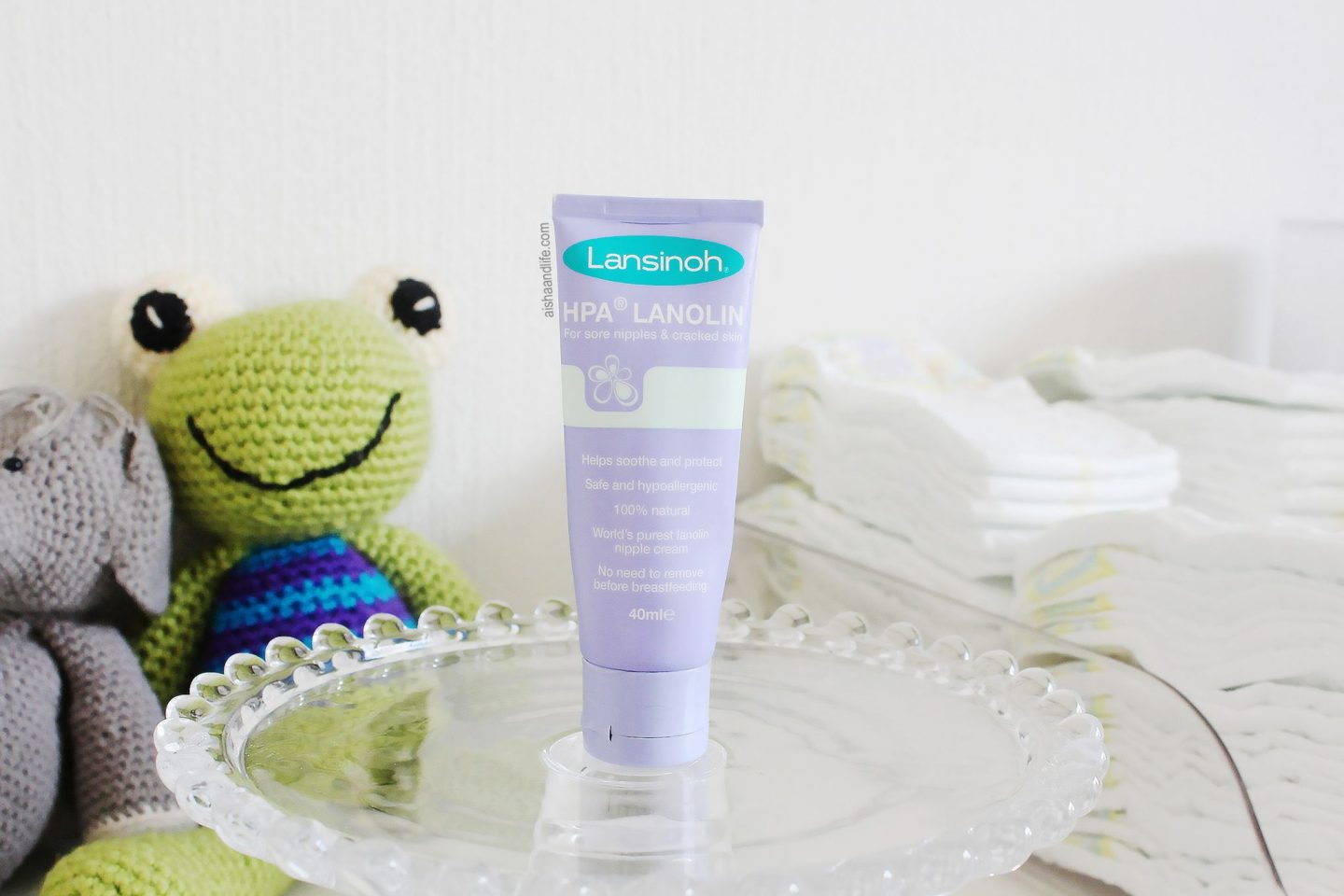 Like many women, I had a tough time breastfeeding. Apart from being exhausted from giving birth, now I had to figure out how to feed my child, pretty much on my own. I had little help in learning how to properly feed Kai so I felt very let down in that department. By the third day, my nipples had taken a beating and were raw and almost scabby. As part of what I call my Breastfeeding Survival Kit, I applied this to my nipples after every single feeding, religiously. A little bit goes a very long way and what I liked the most about it was that it was safe for me to feed Kai without my having to wipe the ointment off. I’m also very picky about scents so the fact that this one is quite neutral also won my vote. I used the big tube (60ml) for about a month and a half and they also have a handy small one that I carried in the nappy bag. 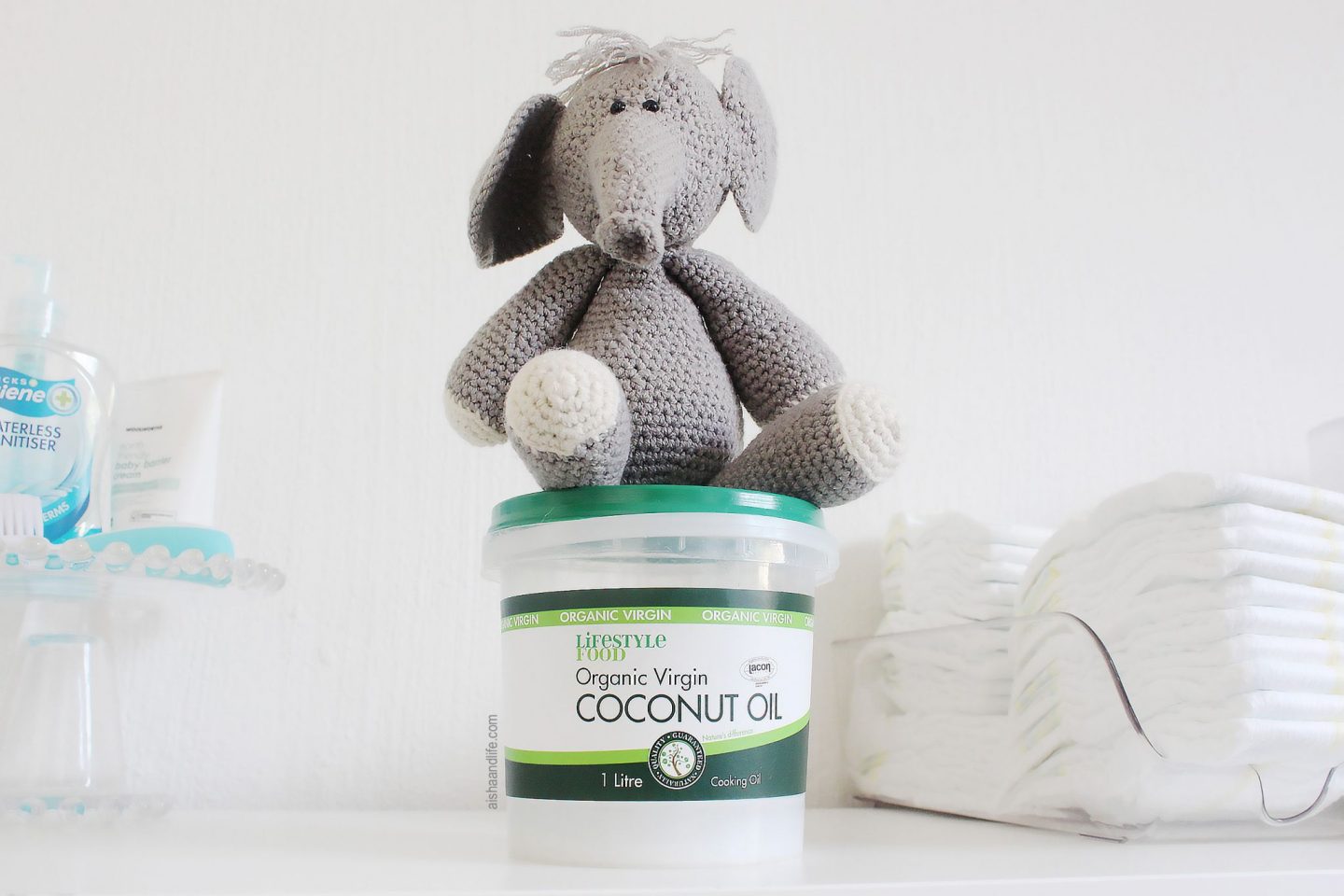 With the Joburg air being so ridiculously dry, Kai’s scalp was looking worst for wear. We stuck to the hospital and doctors’ recommendation to use just aqueous cream on his skin but then we noticed about a month in, he was breaking out in rashes and dry skin patches. I suspected he may have been reacting to fragrance and I was right. After eliminating that, the rash stopped but the dry skin continued to spread all over his little body. Back home in Tanzania, mothers swear by coconut oil and my mom had brought some for me. Hubby was a bit reluctant at first, but once he saw how Kai’s skin wasn’t improving, he felt more comfortable giving it a go. Changed our lives. In a matter of two days, we saw a massive improvement. And now, after applying it twice a day to his whole body and once a day on his head, his cheeks are ridiculously soft, the dry patches are gone and he smells insanely yummy! Like coconuts and caramel. Locally, you can get this massive jar of pure coconut oil at Dischem for about R120. You’re welcome 🙂

What are some of your best baby buys?