We all know about the weird cravings, morning sickness and emotional outbursts. Hollywood and the media make sure of that. But there were many more things that happened while I was pregnant that I didn’t know would or didn’t know to what effect. Here are 9 things I wish I’d known about being preggers. 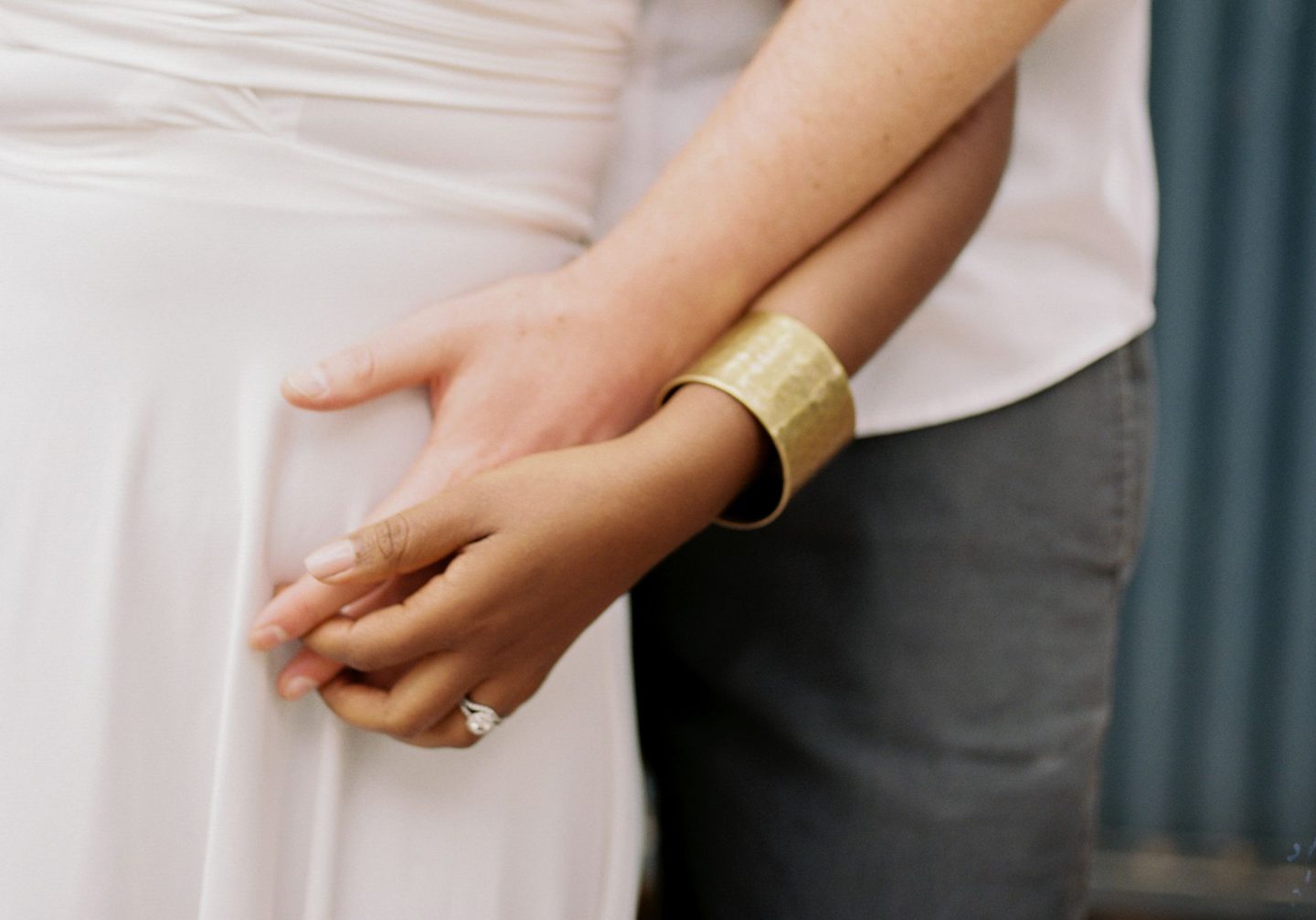 And I so wished it did. For my entire first trimester, I had what they call mild morning sickness. You know that feeling just before you hurl? That was how I felt for a good 2-3 months. But I never puked. At least not in the first trimester. I saved that for the third trimester when I could only waddle to the bathroom. Pretty much everything made me queasy. My face talks before I do, so I’d walk around with a stank look the whole day. I actually don’t know how I managed to keep my pregnancy a secret during that time. I had to carry a plastic bag with me everywhere because I was sure the day I didn’t, I’d end up letting it out onto some poor unassuming fellow commuter on the train.

Every slight speed bump whilst driving, not feeling baby move for a couple of hours, feeling baby move too much in a couple of hours, every single thing no matter how much it’s touted to be normal is cause for alarm. Most of the time it was just me and my mother gene developing but I really was there thinking that I’d only begin worrying for my child once he was here. Well, the worry wart in me went on overdrive as soon as my pregnancy was confirmed, and hasn’t stopped since. Of course, some level of worry is good so that you make sure to take care of your health and your baby’s. Just be careful not to think everything is cause for concern, otherwise your own doctor will start screening your calls.

I definitely gave my dogs a run for their money in my first and second trimester. I couldn’t smell things the same way. If anything, this was the one symptom that triple confirmed that I was expecting. In the space of a day or two, regular had wash smelt like medicine, coffee was pungent and my husband smelled like onions…all the time. The hand wash was easy to replace, I also had to change my body lotions and I don’t drink coffee anyways. Thankfully, it wore off towards my last trimester, even though I won’t buy that hand wash again and the coffee scent still gets me a bit queasy. But the onion-y husband was very tricky. He thought I was playing with him until I couldn’t even cuddle with him on the couch. Let’s just say he tripled his use of cologne in those months.

You become a walking whoopee cushion

More like waddling whoopee cushion. Sorry, there was no sexy way of saying it. Because it ain’t sexy at all. In my first…and second trimester, I was the rudest person you’d meet. I never fart in public, but the first trimester gas was real! It was uncomfortable, distracting and well just needed to come out! I felt so sorry for my colleagues in our open plan office but also grateful that my desk was right at the end of the room and no one sat directly next to me. Either way, they were very nice about it all. I guess it’s something you can’t really call a pregnant woman out on. The person who had it the worst though was my husband. Between him smelling like onions and me tooting uncontrollably, I’m surprised we’re still hot for each other.

It’s exhausting from the get go

I had NO idea that the most tiring trimester would be my first. Oh. My. God. It didn’t matter how interesting you were, I would conk out mid-conversation. I struggled at work and I’m pretty sure I did actually snooze a couple of times mid-presentation. I think a lot of people, myself pre-pregnancy included, thought the last trimester was the most tiring. Not to say it’s not (carrying an extra person around for 40 weeks is no doubt exhausting) but the tiredness in the first trimester was very different from the third. The third was more body tired. In the first trimester, it was just illogical tiredness. I had no idea why I couldn’t do anything until of course I read up on it and then it made sense. Baby making is hard work on your body and especially in the first few weeks, your body is on overdrive creating the beginning bits. I missed the countdown of New Year’s Eve 2015/2016 because of this. Suffice to say, I was glad to see the end of the first trimester. 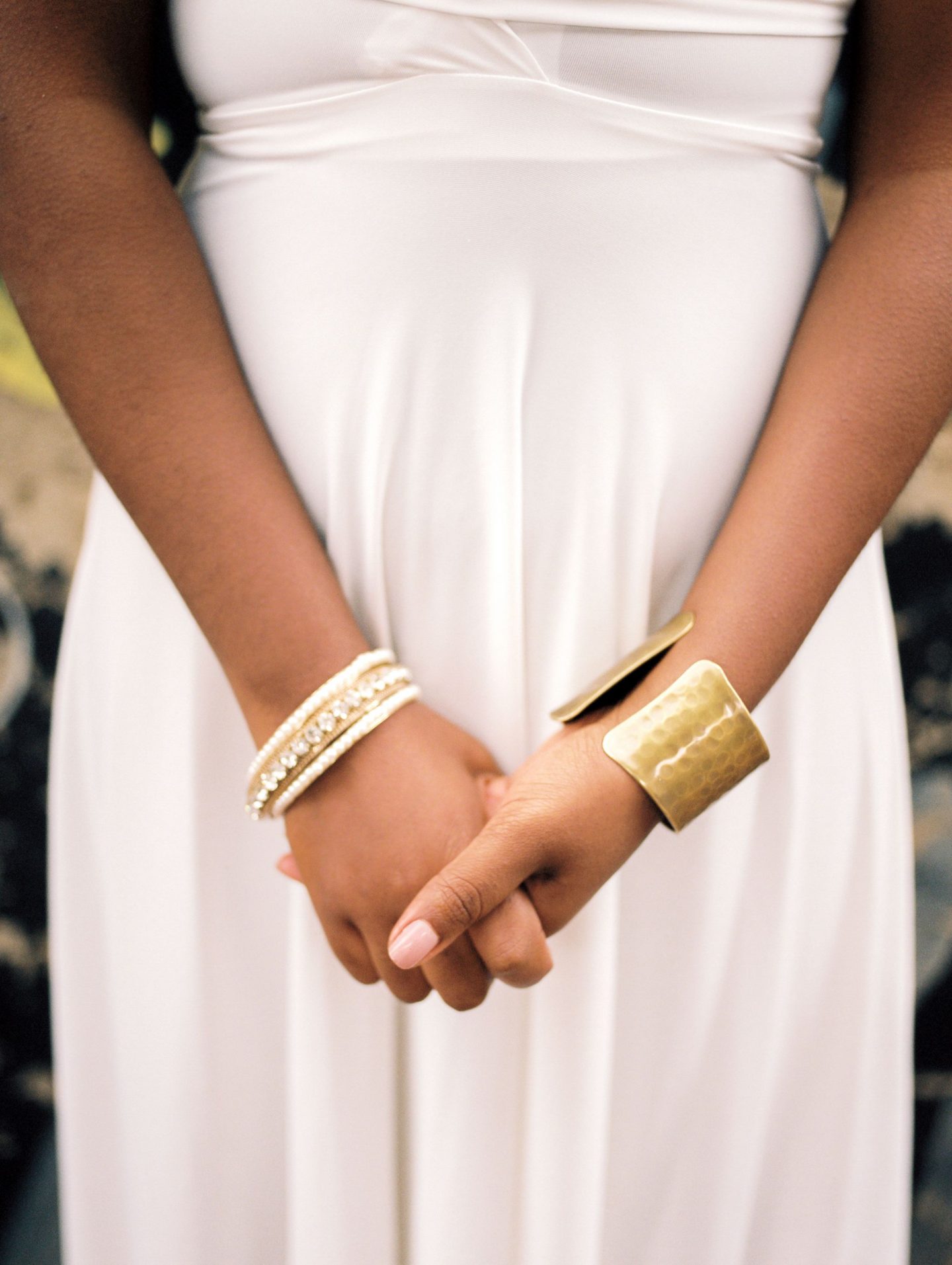 Your brain becomes a sieve

I’d be in the middle of doing something, then forget what I was doing. Now this sounds funny, but it would get extremely frustrating. People would laugh, don’t take you seriously and attribute it to you being pregnant. And while that’s true, you don’t want people to think you’re a joke. You’re doing something very important here and want to be taken seriously, at work, at home. But as with some of the other symptoms (the crying outbursts are not a myth), it feels like you’re not yourself. And for me, that was very frustrating and made me wonder if I ever would get back to being the old me. I was too young to be so scatter brained.

You’d miss sleeping on your stomach

Even if you don’t usually sleep on your stomach. The fact that you actually can’t, is annoying in itself. They say you should enjoy your sleep now before your newborn arrives. Ha! If you’re anything like me, by the time you’re in your third trimester, your active brain and active baby would literally kick you out of bed. I had to sleep at 8pm every night, sometimes even 7pm so that I could get a decent night’s sleep because like clockwork, I’d be wide awake at 3am with my son who’d be busy doing jumping jacks. It was the only time I’d look at my husband with such disdain.

You run out of breath, without even running

I’d be talking, normally. Then all of a sudden, I’d be short of breath like I had just completed a lesson of Zumba. When you really think about it, it makes sense. All of your organs are pushed upwards to make space for your ever growing womb. So there’s only so much space for your poor lungs to function. But for the person on the other side of your phone call, it sounds a bit odd why I’m huffing and puffing. I even had to edit out some scenes where I’d be so out of breath in the few videos I managed to shoot and publish last year.

It’ll all be worth it in the end

Okay, this I knew. Mostly because that’s what everyone told me when I was having a hard time. But what I wish I’d known all along was that it’s a tough journey for a reason. Your body is literally making a human. A whole human. With a beating heart, a busy brain and a soul that’ll make you wonder where it’s been all of your life. After lugging around such precious cargo for 280 days, and finally meeting it, “it’ll all be worth it in the end” is an understatement.

What are some things you wish others had told you about pregnancy?