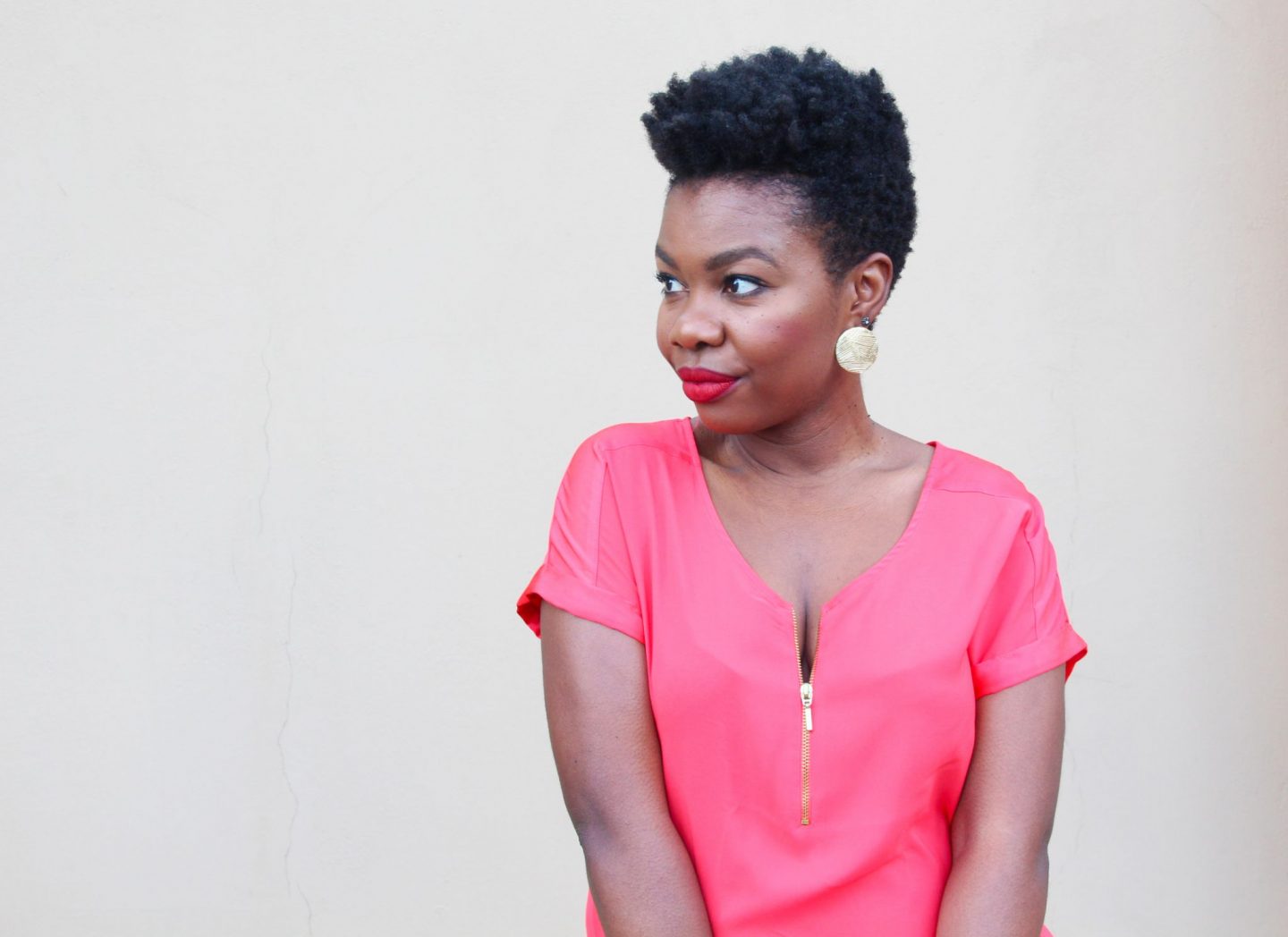 I’ve always wanted bigger boobs, and wouldn’t have minded a bigger butt. Bigger arms, a hanging tummy and extra chin fat wasn’t part of the deal, but I got them anyways. When I was pregnant, my tummy was about the only thing that really expanded. I was so relieved that I could still wear my shoes and if you saw me sitting down, you may not have guessed I was expecting. It was only when I stood up that my tummy made an appearance. Many people complimented me on keeping my shape, even though I was pregnant. To be honest, I think it was genes as well as it coming down to me not having hectic cravings or hunger. I ate pretty much the same portions, and I continued to gym and have walks until I was seven months along. I wasn’t quite sure how to feel about the compliments though and looking back, I think the entire thing is a bit unfair; that our bodies are constantly being looked at, judged, even in such vulnerable states as pregnancy and post-birth.

What I didn’t know just after I gave birth was that my weight gain dodging was coming to an end. When I was in full swing of breastfeeding my son, the hunger hit me like a truck. I was absolutely ravenous, pretty much all of the time. I was eating something every 1-2 hours. I guess that’s another thing I didn’t get the memo for when it came to this whole pregnancy and baby thing. I was temporarily relieved when I heard and read that breastfeeding helps you lose weight. So you could imagine my surprise when clothes that I bought after I had my baby weren’t fitting me anymore. Hmm. That worry and doubt was further confirmed when I returned to work for a visit during maternity leave and it was pointed out that I was getting bigger. You know those older African ladies who seem to comment on your weight without being asked and they claim it’s a good thing – “you’re getting more meat on you, you look grown now”. Yeah, them.

A few weeks ago, I bumped into someone I used to work with at a shopping centre. I wasn’t sure if she’d remember me and I was silently hoping for us to casually walk past each other and call it a day. But our eyes locked and I couldn’t be that rude. As we engaged in the imperative small talk of how have you been? Where are you now? I could feel her eyes checking me out – from my now oilier skin to my almost double chin down to my tummy. I suddenly blurted out “I had a baby!”.

On my way back to my office, I felt an overwhelming sense of regret. I realised I was explaining my new body to her, almost as a way to say “cut me some slack I kinda just gave birth”. Why did I just do that? Why should I feel that I have to explain to anyone why I look the way I do? Well, we live in a world where looks mean a lot and even though I’m not one to judge or wonder why someone else has gained weight, or are overweight, other people aren’t me I guess. It really doesn’t help that we’re in a time where snap back bodies are praised and shoved in our faces all the time (Heidi Klum anyone?). I know, I know. I’m not a celebrity and I don’t have anywhere near enough money or magic to hire a personal chef, two nannies and gym trainer. I remind myself that all the time. Trust me, all the time. But the whole experience, as well as a few others where I felt people’s stares, had me question whether I was ever going to fit into my pre-baby clothes. 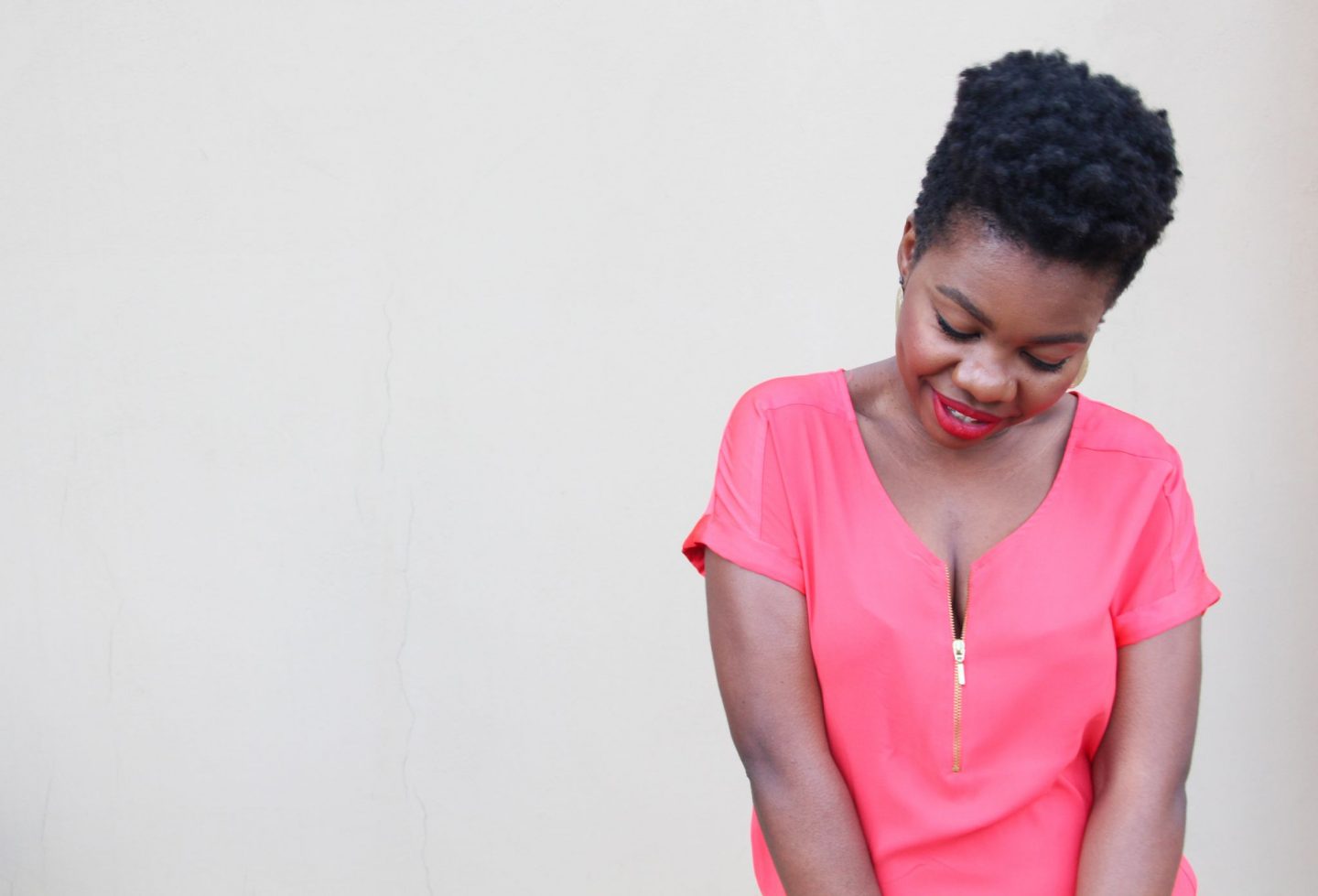 It’s recently hit me, I don’t think my body will ever be the same again. No, I know my body will never be the same again. It’s created a human. A whole human. I know women have been doing it for millennia, but it’s still insane! Can we stop downplaying how incredible that is? So even if I lost the few extra kilos I’ve gained, my battle scar of my c-section is a reminder, proof that it has been through one of, if not, the greatest things the human body can do. As amazing as it all is, there are still times that I miss my pre-baby body. Which I think is hilarious because there was a time I could point out some things wrong with it. My husband told me the other day that I can’t keep comparing my new body to my pre-baby body, because it didn’t have a baby. He swears that I’m still sexy and he loves my new curves. And I know, for the sake of my sanity, I need to learn to accept and love my post-baby body too.

Do/did you feel pressure to have a snap back body? Do/did you have any weight or shape hangups? How did you learned to love your post-baby body?