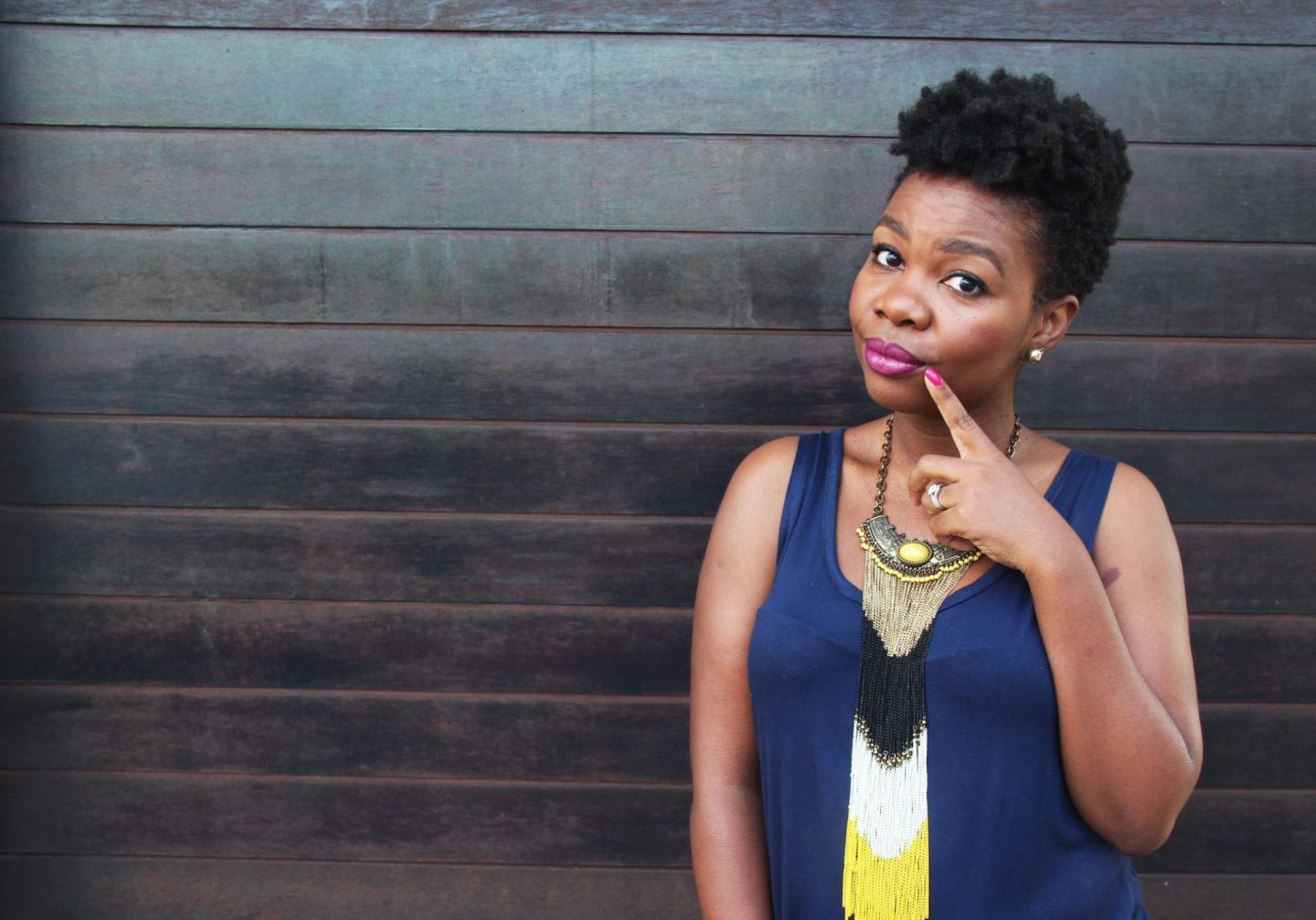 A few years ago, I could count the number of women I’d see walking in public with their natural hair out, especially the younger ones. Now, it seems like I can’t turn around without bumping into a glorious fro. I. Love. It. It’s obvious that brands and other heavyweights are finally taking notice. Even celebrities all seem to be natural, are going natural now or are admitting they were closet naturals.

The other day, I had a discussion with someone who mentioned that the US had a movement in natural hair whereas it’s a trend here. I asked them to elaborate and they said it was because the choice to go natural on the other side of the pond had political and social ties and implied that wasn’t the case here. This topic has been lingering in my mind for awhile, I’m actually surprised I’m only writing about it now. Before I share my opinion, let’s first have a quick recap on the definition of each word, shall we?

What is a trend?

noun 1. A general direction in which something is developing or changing.

For me, a trend is something that is fleeting. An ‘in’ thing. It’s hot today and old news tomorrow. It has no longevity, aside from possibly resurging in a few years or decades after it was first popular. A trend is fashionable, something that has little or no deeper significance. It doesn’t change the way people think or behave.

What is a movement?

2. A group of people working together to advance their shared political, social or artistic ideas.

I say a movement brings people with similar mindsets and beliefs together. It stirs something deep within you and your value system which in turn pushes you to fight; actively or more passively. A movement challenges the status quo. 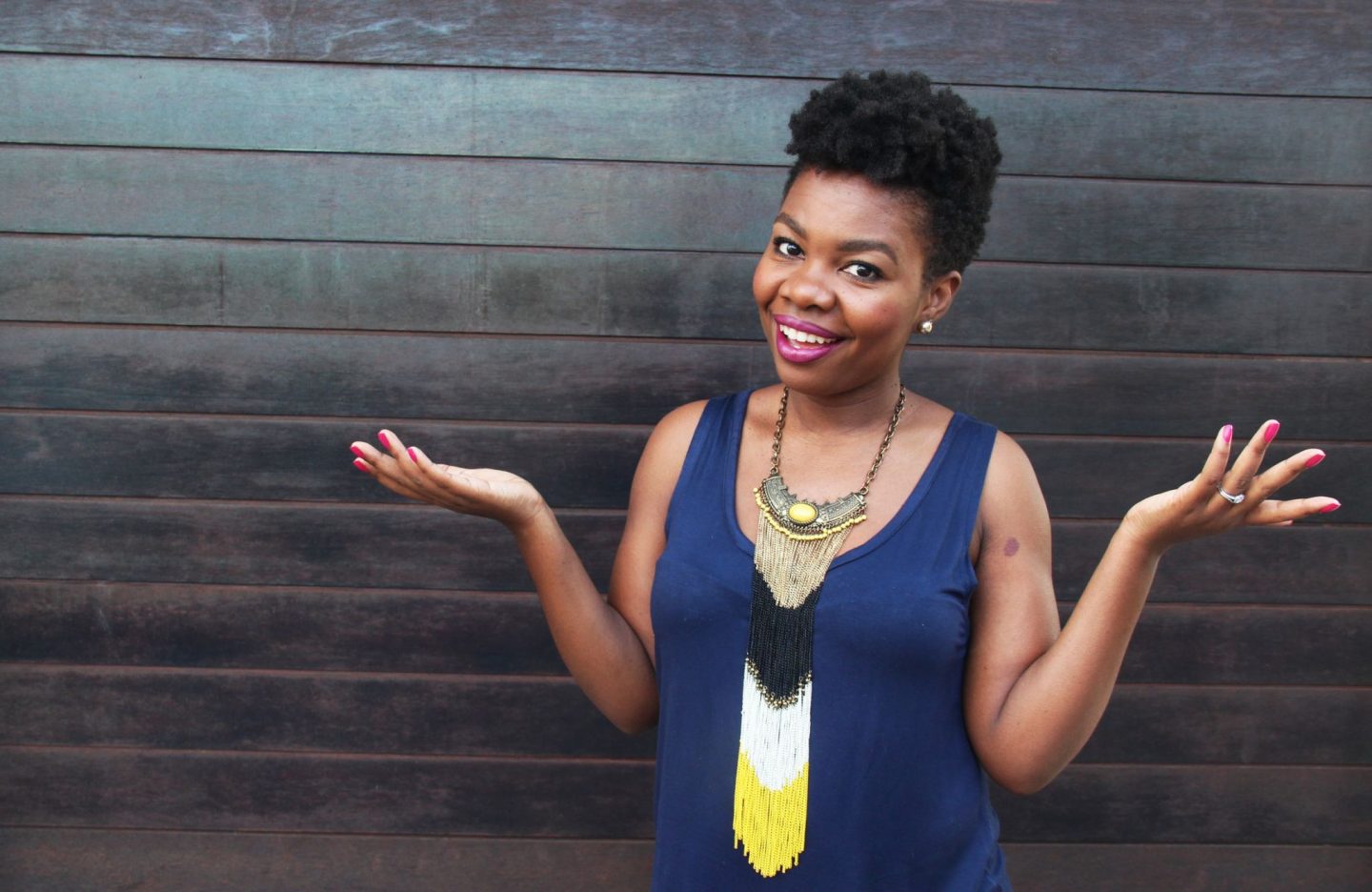 I’ve read some comments or have heard people saying they went natural because everyone else was, or because others made it look easy and now they’re over it. Or they see others going natural, then go back to relaxing their hair claiming ‘they knew it was just a fad’. Just like with other movements, many people fall off, lose interest or drive. That happens. The whole point of a movement is that it’s not easy. When the world tells or shows us something that is different to what we do, it takes a lot more out of us to stand our ground and keep going. We have weak points that are constantly tested, but we find the courage and strength to carry on. The people who continue with a movement are swimming against the tide and some will naturally drop off.

Going back to the chat I had about calling the natural hair shift in the US a movement and a trend here in comparison. I disagreed with him straight away. Whether intentional or not, choosing to be natural is making a statement. When I first went natural, I didn’t do so with any intent other than trying to care for my hair without being dependent on relaxer. It grew deeper from there as I saw how people acted differently towards me with natural hair. They assumed I, as a person, behaved a certain way or believed certain things with natural hair. They put me in a box before a word would come out of my mouth, because I have natural hair. I realised that I face and challenge the status quo everyday I leave my house with my hair visibly in its natural state. And I very recently openly challenged the beauty ideals that many of us have fallen for.

Of course there are political and social ties to wearing your hair naturally here. Just think about this country’s history! Just look at the very public example of this in the Pretoria High School for Girls incident, and others that happen regularly. And as much as we say 1994 was the year of freedom, many minds weren’t set free. Our hair, especially in its natural form is always a topic for discussion, whether negatively or positively, in many spaces. Throughout history, explicitly and implicitly in laws, rules, advertising, people’s looks and snide remarks, we’ve been told that our hair is untidy, unruly, unprofessional, ugly. And now we’re saying no, it’s not. It’s beautiful, it’s sexy, it’s stylish. I can be intelligent, professional, confident, successful, gorgeous and wear my hair natural.

Trend? That’s not what I’m seeing happening here. Women from all walks of life are rocking their natural hair proudly, despite the fact that we’ve repeatedly been told not to. How is that not a movement?

What do you think? Is the higher visible presence of natural hair a trend or a movement? Weigh in below.