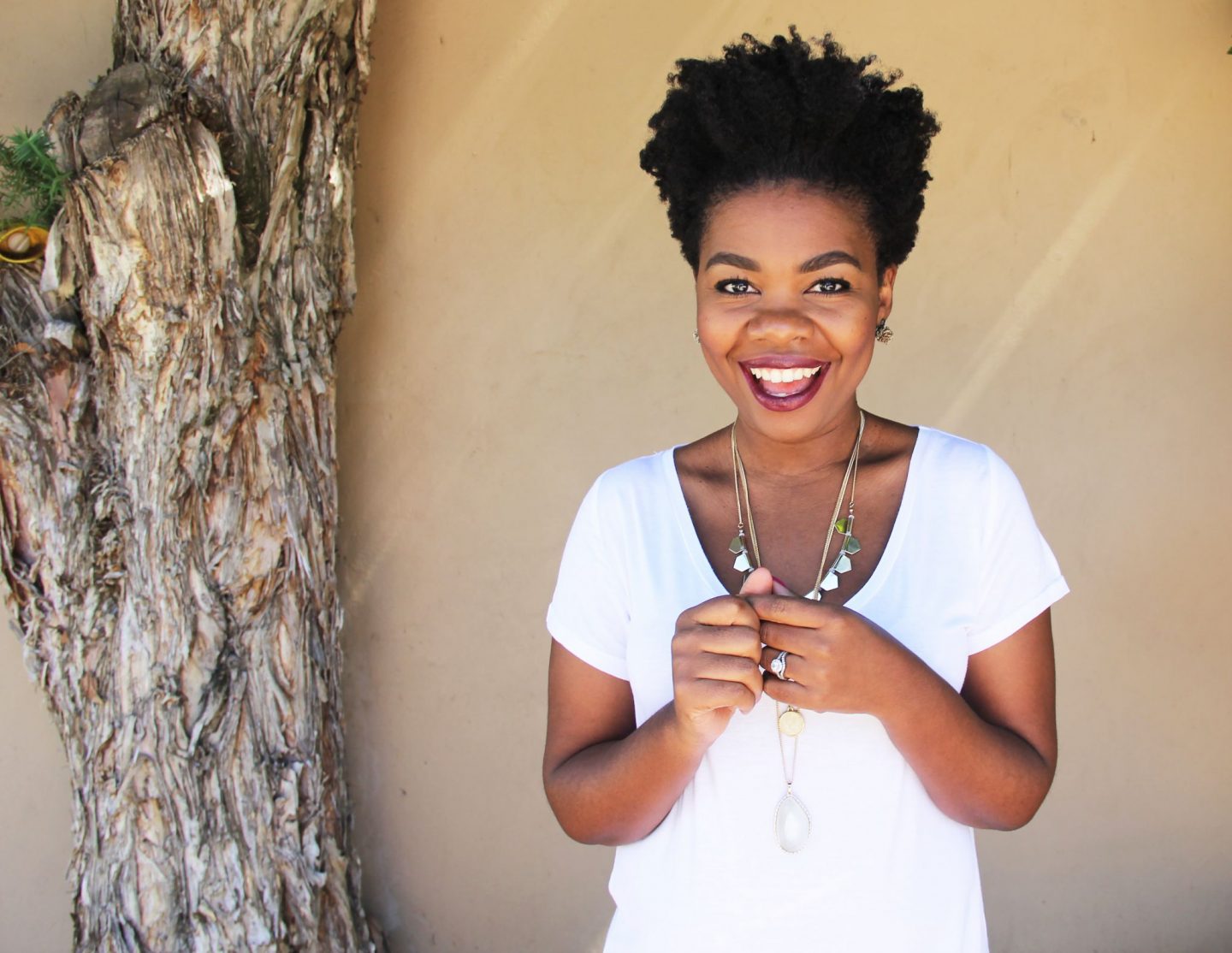 It was my first Mother’s Day yesterday. I guess you could say that in a way it was my second one, since I was already pregnant with Kai this time last year. I mean, motherhood doesn’t only start when your child is born, right? Anyways, it was my first official Mother’s Day. And it was a great one. I got to do exactly what I was hoping to; be treated to my favourite breakfast of hubby’s Eggs Norwegian, some pampering at the spa, chocolates and an afternoon turned evening with family munching on a feast and an avalanche of desserts. Oh, the desserts! I was in a food coma for a good couple of hours before I succumbed and conked out at 8pm. It was perfect.

I’ve been reflecting on my journey of motherhood so far and while there have undoubtedly been some tough times, there are others where you just have to laugh. Here are some funny things that started happening when my husband and I became parents.

You impersonate your baby

What is it about us grown ups and always insisting on baby talk whenever we hold, cuddle or talk to a baby? Do they even know the difference between normal talk and baby talk? As if they only understand you if you speak to them in a high pitched babble. Well, as expressive as he is, Kai isn’t talking yet – or rather, not saying actual words. He’s beyond fluent in baby talk and we swear that he curses us in it whenever we take his sippy cup away, but he’s not officially talking on his own. So whenever someone talks to him, we respond…as Kai. Yes, my husband and I have imagined Kai’s voice and we speak as him. Kev’s version has an unidentifiable accent, and mine is just squeaky and cute.We even talk to each other through him, and react as if he’s really articulating those words to us. We can have full on conversations and every once in awhile Kai’s facial expressions suggest he approves of our representation of him. It’s going to be very interesting when he does start talking and hearing his actual voice. We have a bet going for which one of us is more accurate…

The first few months of being a mom, you examine and question everything. Is he eating enough? Is he eating too much? What’s that slightly red mark? Are his nails too long? Too short? The biggest thing in our house was…poop. A topic you never uttered outside of your doctor’s office but you’re now unashamedly discussing the contents of your baby’s nappy in detail with your husband. Sometimes if I wasn’t at home, or vice versa, a pic of said nappy would do all of the explaining. I know, very romantic. I clearly remember a time when Kai, after pooping regularly a couple of times a day, didn’t poop for two days straight. He hadn’t started on solids yet and was exclusively on breastmilk so we tried all the other tricks to get his tummy working, but to no avail. The first day of no poop was a bit doubtful but by day two, we were getting ready to go to the emergency room. Thankfully, the morning of the third day, I was changing his nappy and there it was. Poop, glorious poop. I screamed in delight “yay he’s pooped! He’s pooped!”. My husband heard me and came rushing upstairs to join me in a celebratory dance. We’d never been so happy.

If you’re finicky about personal space, don’t have children. No matter how big and independent your child develops to be, there’s always some level of attachment that happens. As a first time mom, I didn’t see that coming. And when you’re pressed for the loo, it’s not as simple as leaving your baby in one room and sitting there in private. Those days are long gone and I realised that when Kai was still freshly newborn and he couldn’t nap during the day unless he was on my chest. So, what did I do when I needed to answer the call of nature? Went with him on me (I would ‘wear’ him in my khanga). Nowadays it’s even more fun for him because it’s a chance to crawl and follow mommy into a new room. And of course, I have to entertain and distract him from trying to climb into the bath tub or pulling out the toilet brush, all while I’m on the loo. He finds it highly amusing. 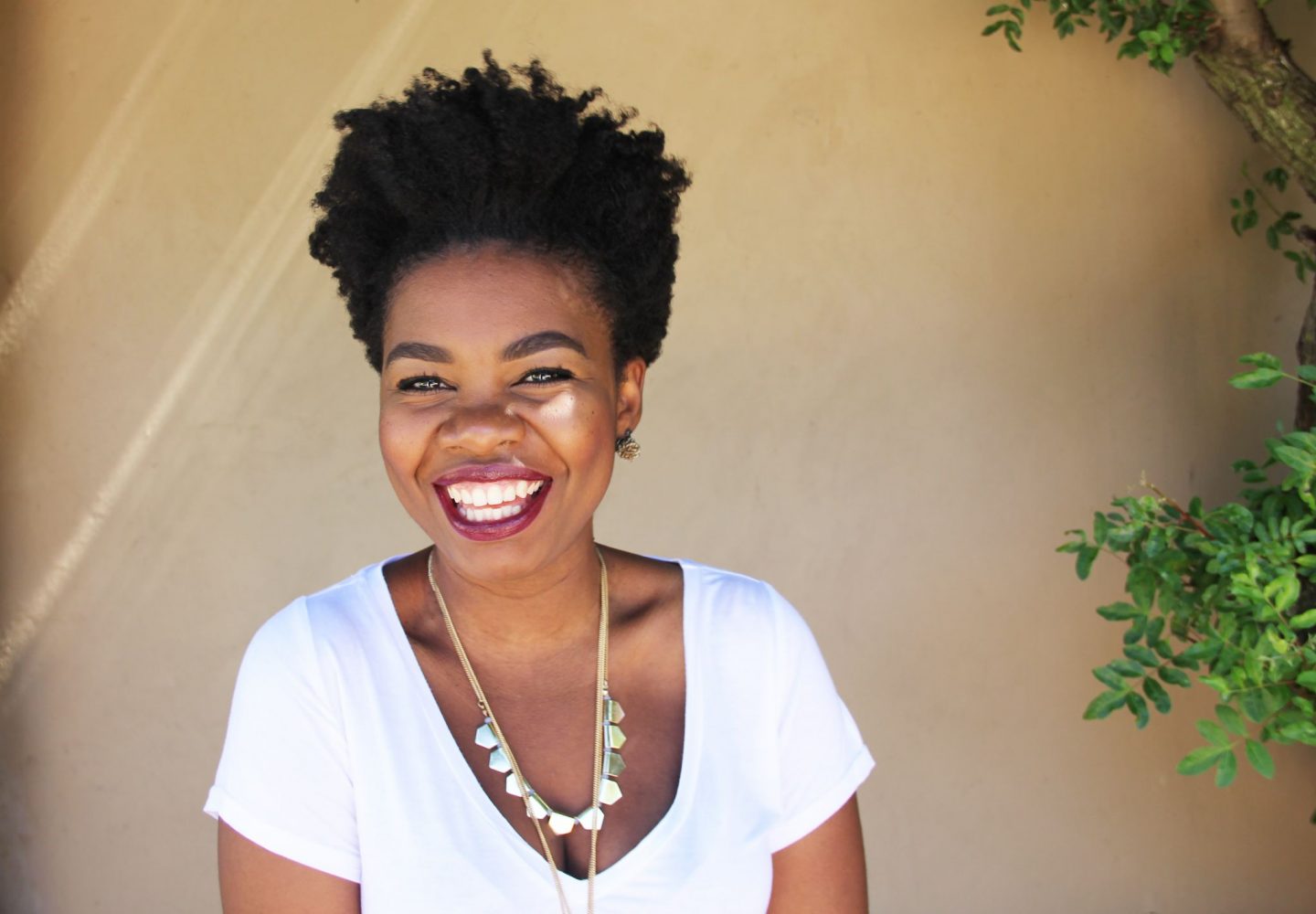 You become one handed

The constant need to be with or on you means that there’s no other place to put them than on your hip. So you have no choice but to become a master at doing everything one handed. Never mind not being able to even write your name with your left hand, you’ll develop this skill very quickly. From eating, to applying makeup to tidying up the house (have you seen my multitasking video?) heck, everything will be left to one hand to get it done. Sometimes you can’t even be picky which hand it is, whichever one is free at that point will do.

I read somewhere that babies instinctively know when their parents are getting it on or about to, so they wake up from their nap or suddenly become irritable and belt their lungs out to stop the possibility of bringing in a new addition to the family. You know, because they want to selfishly remain the only offspring. As unsubstantiated as that claim is, I totally believe it. Nuff said.

Or is this all just me and my hubby?

Any funny things you do now you’re a parent?