After several months of planning, and back and forth, I’m finally going home to Tanzania this month. And I couldn’t be any more nervous. 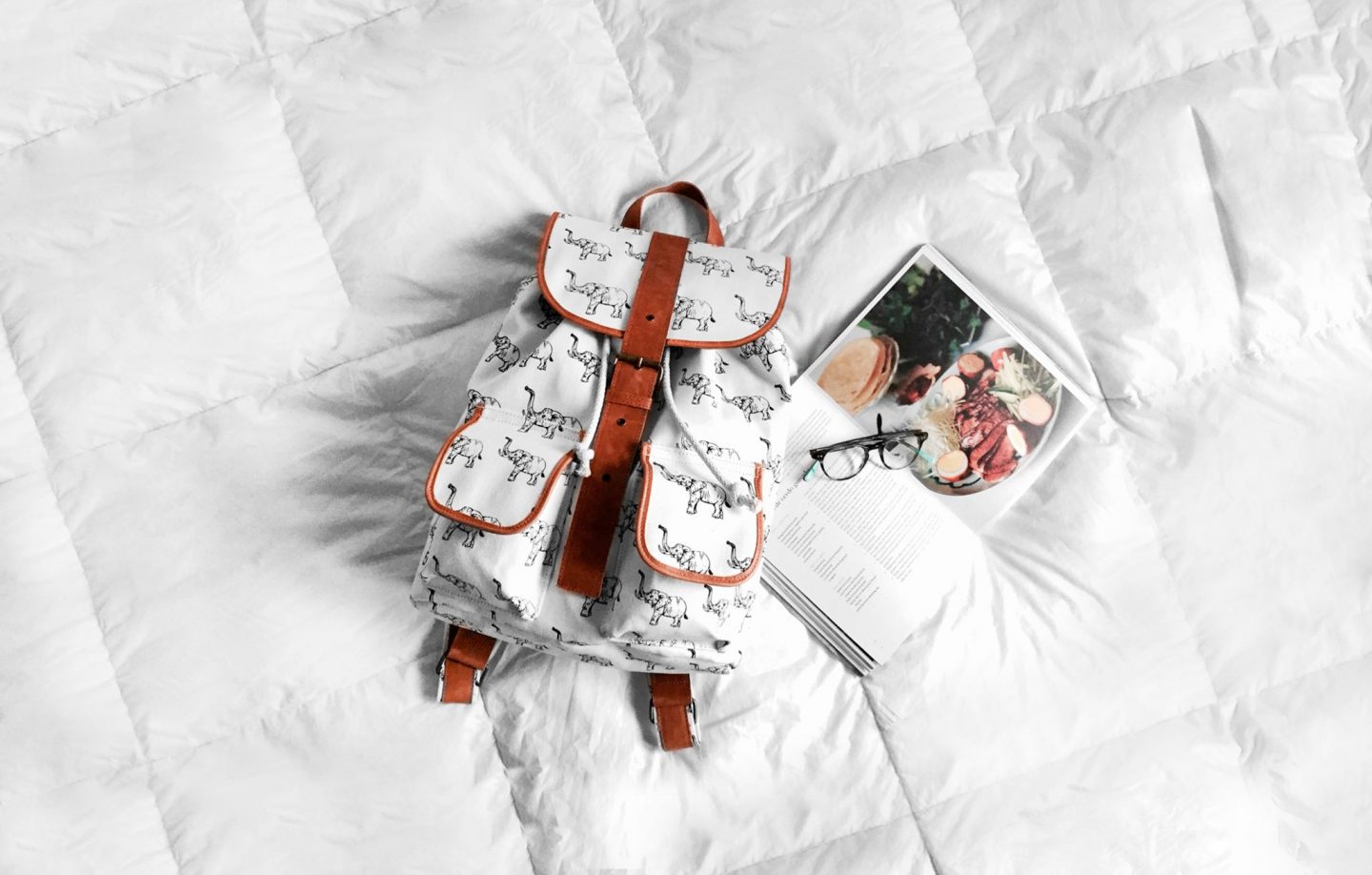 I’ve been travelling my whole life. Which is so ironic because I’m scared of flying. Ok, it’s clearly not debilitating fear but it’s enough for me to jump and say a prayer every time we hit a slight bit of turbulence. Now that I’m a mom, my fear has quadrupled and I’ve only flown twice since having Kai. But none of those times were with him, so this trip will be his first time on a plane. We wanted to wait for a little while before taking him home but now that he’s just shy of 11 months, and I have an unprecedented number of expiring leave days, it’s the best time for him to see the land of (half) his heritage.

It’s unchartered territory. I guess this whole motherhood thing is huh? But just to show you how clueless I am about travelling with him, we were originally aiming to go a couple months ago over Easter…until I found out he needed his own passport to travel outside of SA. I just assumed we could add him onto mine. Hmmm. Turns out, I’m not the only one who was a little surprised to hear that, as many of my colleagues also didn’t know that was a requirement now. I stopped feeling stupid for about half a day before going back to chastising myself for not knowing. So I set out to equip myself with as much information on travelling with a baby as possible; does he need a passport or is an emergency travel document enough? What vaccinations or medication does he need to enter Tanzania? To make matters worse, I spoke to a very unhelpful woman at Home Affairs who was completely impervious to the fact that I’ve never done this before so I obviously didn’t know what was needed from my side.

I asked her “what documents do I need to travel with?”

Her response: His passport

Me: Is there anything else?

Me: Umm, do I need his birth certificate?

Me: Anything else? I’ve never done this before.

Her: Like what? You need a passport and the birth certificate. I don’t know what else to tell you.

Me: Yellow fever vaccination card? A letter from his dad?

Her: Yes, you need all of that.

Soooo, if I hadn’t asked those questions, how would I have known what documents I’d need to take with me? By the time our appointment for his passport application was booked for, it was too late to make travelling over the Easter holidays. I was gutted. 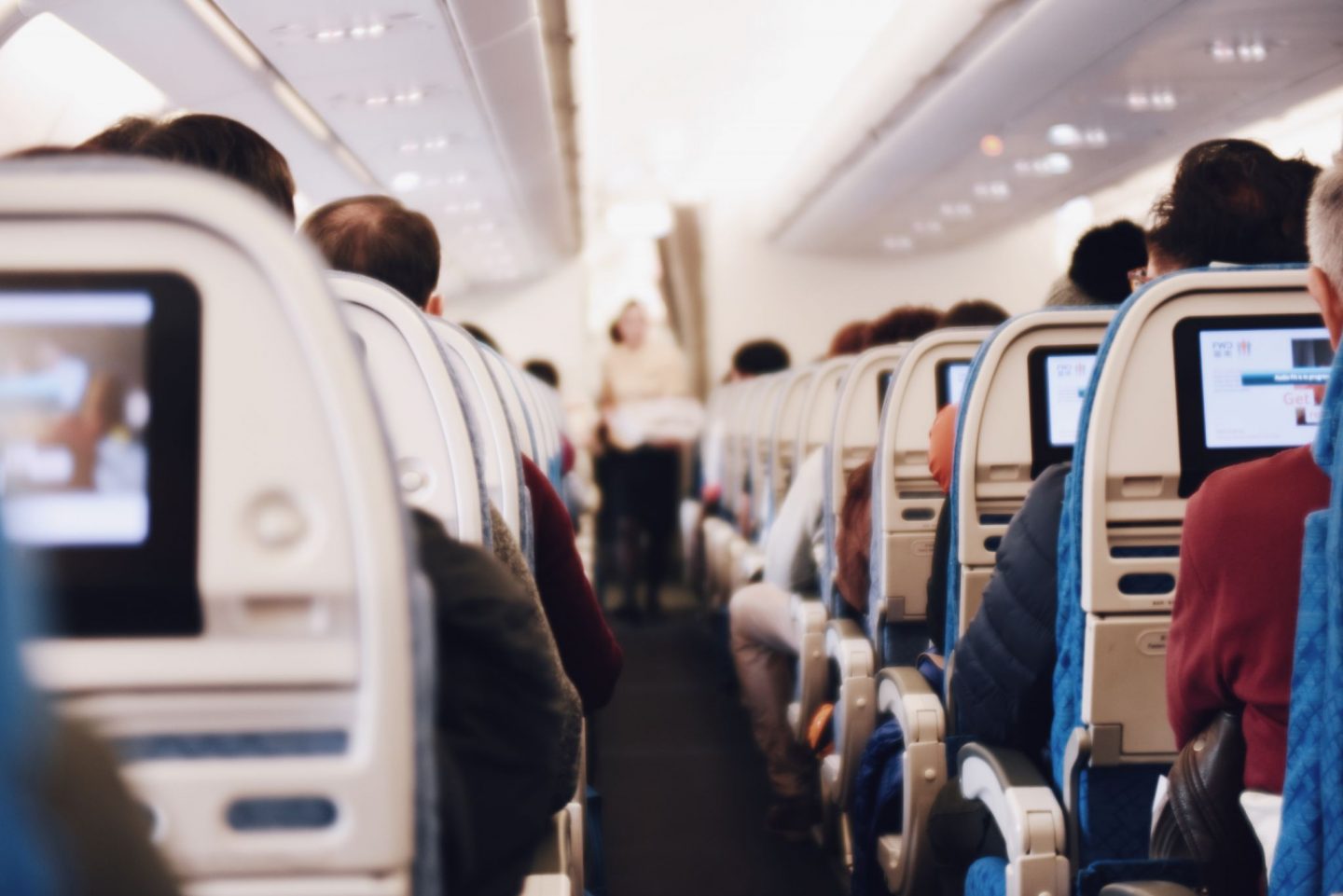 Kai now has a passport. And yesterday, I gave him his first dose of malaria medication – which by the way was another mission to get. He wasn’t impressed. As much as I’m really looking forward to seeing my family, I’m dreading the flight there more than I usually do. Yes, we have the paper work sorted, but I’m not feeling confident with dealing with the trip itself. I’m worried he’ll freak out on the plane and I won’t know how to calm him down. It’s a 3.5 hour flight. Not that long, but it can be an eternity with a cranky baby. I read somewhere that giving them a dummy helps but he hasn’t taken to a dummy at all. I’m still breastfeeding and worried how I’d do that on the plane considering he’s sharing my seat. And if he poops, where do I change him?! I have a new found empathy for parents with screaming babies and children on the plane. Because I’m praying I won’t be one of those. I’m desperately trying to prepare for everything but since I’ve never gone through it before, it’s hard to be sure I’ve covered everything I need to prepare for our trip.

And now I’m coming to you for advice, fellow mama. Have you flown with a baby? What you do to prepare for it? How did you keep him/her comfortable on the plane? How can I make this the easiest trip on both of us? Please share!