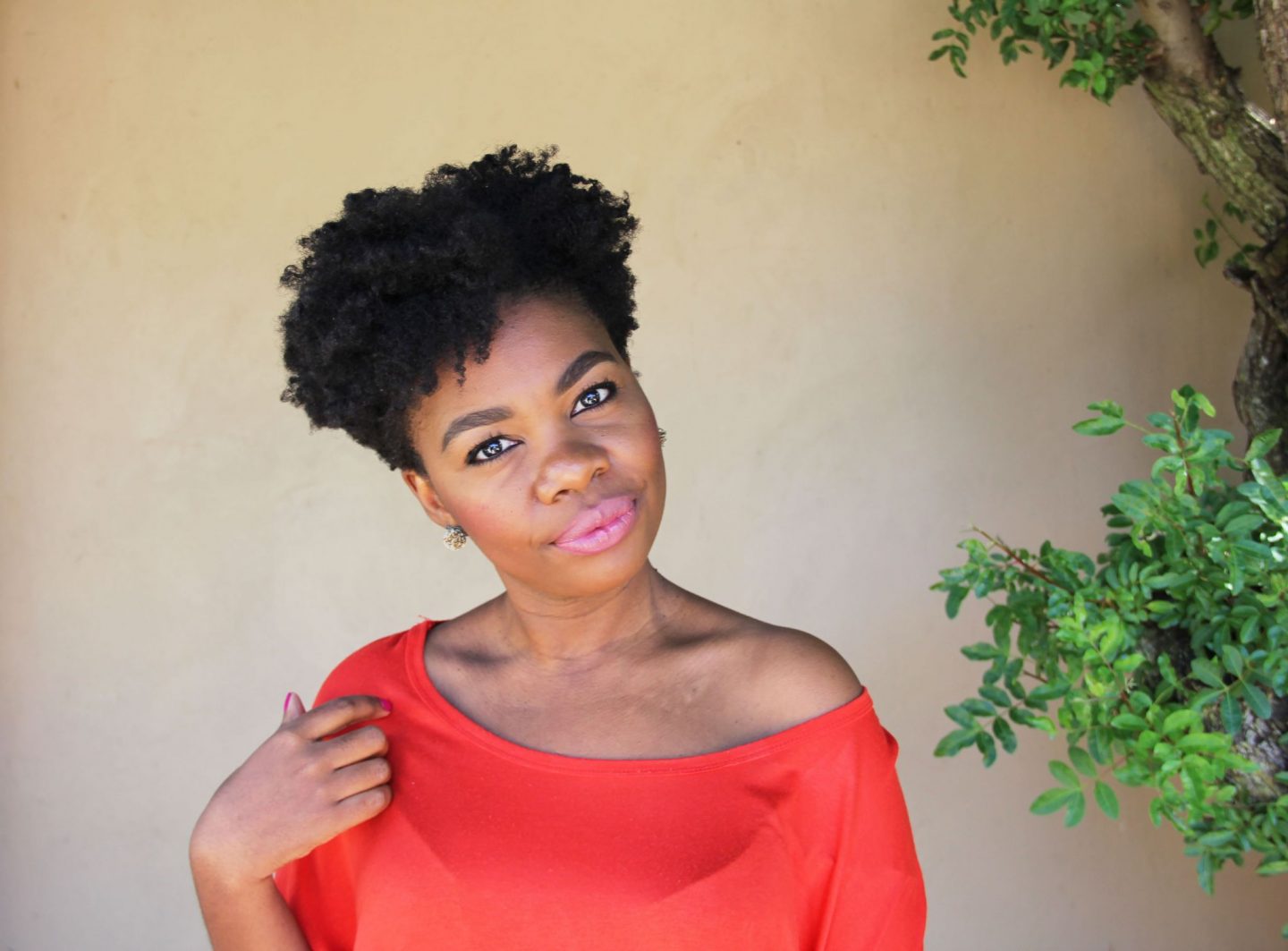 I’m going to come out and say it: I’ve been stuck.

This past couple of weeks is pure proof of that. We travelled to Tanzania last month and when we got back, I was extremely homesick. Ironic right? I just came from home but that made me even more homesick. Kai flourished in Dar (es Salaam). He absolutely loved it there. Before we left, he’d taken his first steps and was tottering around 4 steps at a time. By the time we came back, he was full blown following me from the living room to kitchen and back. He became more social and was excited every morning because every day, a new adventure awaited him. I wish we could’ve been there for longer. I love our life here but I miss my side of the family so much. And seeing Kai with his Bibi and Babu (grandparents in Swahili), playing with his cousins and being spoilt by his uncle and aunt made me miss them even more. Everyone says I should just go there more often. I wish it was that simple.

So it’s taken me awhile to get back into things. I hit the ground running when I returned to work pretty much the day after we returned and haven’t stopped since. I’ve then been so occupied with planning Kai’s birthday party. My head’s been clogged up and my bestie even said it makes sense that I would have a writer’s block situation going on. I have so many things that I want to talk about, share and explore with you and it’s been all in my head. Bubbling up. But to sit and do it, just hasn’t happened. And it doesn’t help that I’ve returned to social media. I took a break from it during my trip. I have a strict policy that when I’m on leave or out of the country, my phone is only for calls. I was so disciplined with this during my maternity leave and it felt incredibly freeing. Social media has a tendency to make you compare yourself and your life to others, most of whom you don’t even know in real life. Weird right? I guess it’s normal to compare yourself, it’s human nature, but I believe social media has taken it to a different level and would often make you feel like you’re not doing enough, not pretty enough, not successful enough and I need a break from that from time to time. So I unplugged and I loved it. I’ve been slowly making my way back to my life and well, it’s been tougher than I thought it would be.

I don’t usually do this but I wanted to give you a quick preview of some of the things that I’ve been itching to share with you: 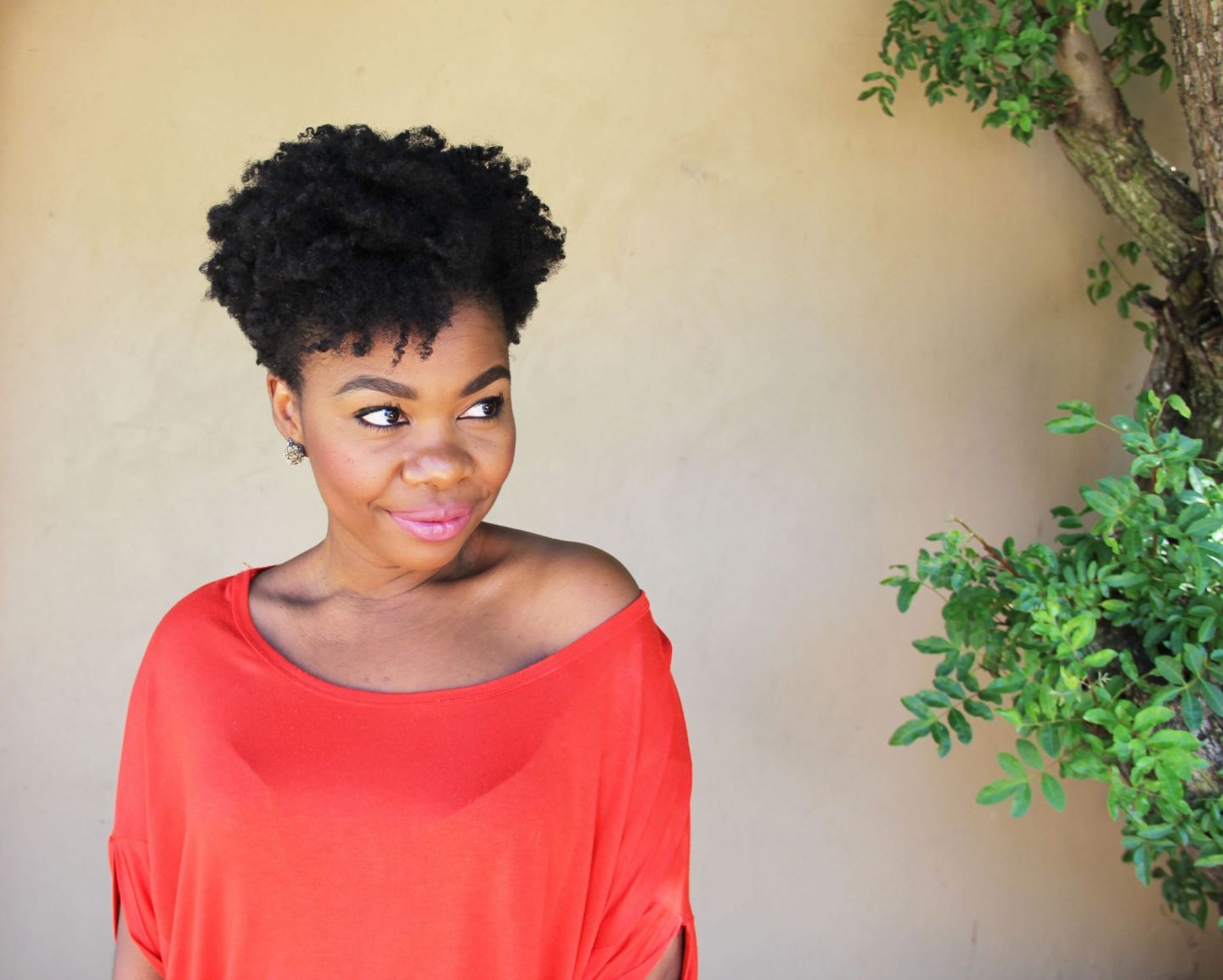 So, keep tuned. And watch this space, as they say 😉