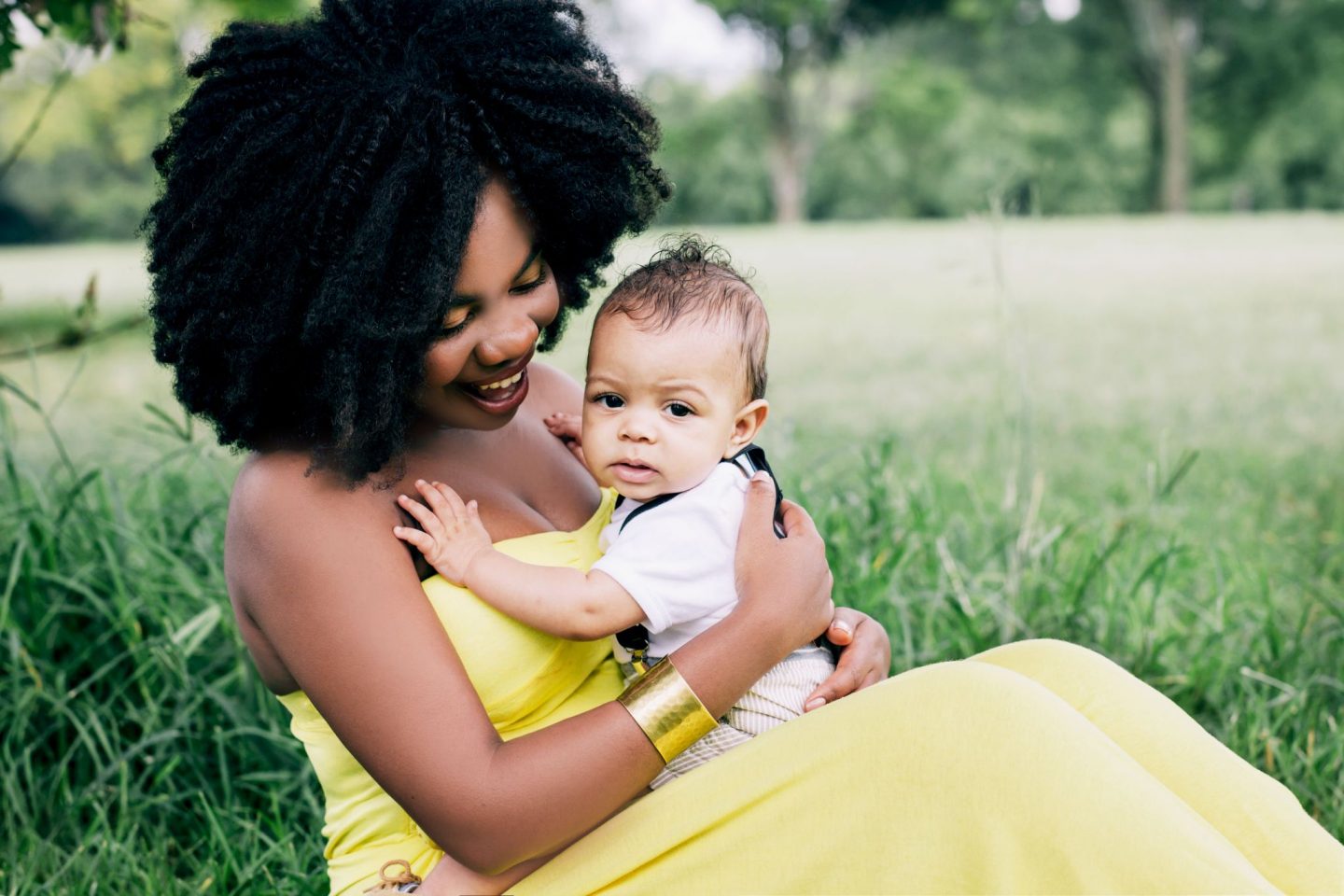 I always told myself that I would stop breastfeeding when Kai turns one. Thirteen months later, I’m still breastfeeding everyday. I can’t tell you why, but I never thought I would be able to breastfeed. I heard a lot of stories from my mom and other family members about milk drying up and I figured that’d happen to me too. So when I was pregnant, I had no expectation on myself to breastfeed. I was neither here nor there about breastmilk and formula. Of course, I know that breastmilk is best but I didn’t want to beat myself up if my breast and milk didn’t come to the party. Pregnancy was already stressful, so I wasn’t about to place any more emphasis on anything else after birth. I just wanted a healthy baby at the end of it all.

When I had Kai, my milk came in exactly on the third day, in the form of a rock hard left breast. It took me by surprise and I had no idea how challenging the journey was to be. I figured, my body is making milk so let me give it to him. Despite the incredible pain and frustration of it all (keeping up my supply, worrying about his weight gain), I decided that I would persevere. I was determined to find a way for both of us to figure it out. And we did, like a team. I taught him how to latch properly so he could get the most milk out of the feeding session. He taught me to be patient, forget about everything else and to focus on our time together. There are very few things I’ve experienced more intimate than breastfeeding my child. It’s our bonding time.

I sat up last night, feeding him before bedtime as I have been doing for over a year and I couldn’t help but feel emotional about it all. Every mother wants to see her child grow, right? So why am I feeling sad that he is? It’s a good sign that he doesn’t need me in that way anymore but it also feels… ‘bittersweet’ doesn’t quite describe it. So I’m finding myself here, thirteen months down the line, wondering if the bond we’ve developed will somehow…lessen when I stop. Boob used to be his only source of nutrition and now she’s mostly for comfort, occasionally a quick snack and sometimes entertainment! Two weeks ago, for the first time in his life, Kai was sick. He had the flu and was miserable. It pained me to see him so out of sorts but the only thing that made him feel better was being with me and breastfeeding. There was a lot of comfort in that for both of us.

It’s a mix of things. I have a hormonal imbalance that I take medication for. But I unfortunately can’t take those meds while I’m breastfeeding. My doctor and I agreed I’d continue with my treatment once I stop breastfeeding but the lack of treatment is causing my body to go out of whack again. It wasn’t bad in the first few months but it’s now starting to affect me drastically, which in turn is impacting other parts of my life, including being his mommy. Quite ironic.

I also fell into the trap of feeding my boy to sleep. He’s now becoming dependent on it, if not already and I know continuing to do this will affect his sleeping habits negatively. We tried dummies, nothing. Tried giving him a stuffed animal as a sleeping buddy, nothing. Taglet blanket, nothing. We tried getting him sleepy but not fully asleep and placing him in the cot to soothe himself to sleep, nothing. Only boobie worked. But it’s now biting all of us in the butt.

Finally, when he began teething, he also started to bite me while I fed him. He no longer does it for fun or pushing boundaries but sometimes when he’s starting to drift off, he unintentionally clamps down on my nipple. The pain is unimaginable. Thankfully, this isn’t happening every night, but I can feel that my nipples are quite battered from the odd times it does.

I guess the challenges and difficult decisions will keep hurling themselves at me. I know I need to stop at some point, I mean, I can’t breastfeed forever! I had a feeling it wasn’t going to be easy, but had no idea it’d be this hard either. For me, it’s feeling like it’s the last bit of ‘baby-ness’ and he’s officially transitioning from baby to boy. I honestly think that’s what I’m feeling apprehensive about.

Mamas, how did you wean your child off breastfeeding? How did you feel about it?