I’m going to let you in on a secret: I was never spanked. I was just a really good, well behaved little girl.

Okay, I had a bit of a mouth on me but I never did anything that my parents believed they needed to give me a whack for to get me in line. One stern look from my very conservative dad always did the trick. And if he wasn’t there, just knowing I’d disappointed my mom was punishment enough for me. My siblings (who are all older and all got a good hiding) would claim I escaped that form of punishment because I was the dear baby of the family. In a way they’re right – but more so because I learned from their mistakes – and learned how to do things on the DL better ;).

I grew up telling everyone who I had the conversation with that I don’t believe in spanking because I never got spanked and look how well I turned out! I even felt a little bit left out when my friends would share memories and jokes about how they got whacked when they were kids – a part of me wishing I had a story to tell. The other part being so grateful that my parents left that out of my upbringing because I was the kind of little girl who’d grow up to not like my parents so much now. Kev, on the other hand, was given a good hiding throughout his childhood and when he was a bit too old for it, was made to do menial work around (eg. carrying bricks from one side of the garden to another) the house as punishment. He really appreciates his parents doing that because in his words he terrorised his older brother and was a rebellious little boy. He’s never been shy to say that if our kids needed a smack, they’d get one. I used to flat out refuse that would happen to any being I carried into the world.

Well, just like that, Kai is now one and a half and having full on tantrums. He’s a busy, active toddler who’s pushing our boundaries every single day. I don’t know who coined it ‘the terrible twos’ but if this is only the beginning, I’m dreading the next couple of years. Almost overnight, my sweet, precious little boy turned into a loose cannon. One second he’s adorable and angelic, the next he’s aggressive and screaming at the top of his lungs – with no apparent reason most of the time. I tell my friends he’s going through some toddler angst because it describes this switch so much better than a soft ‘terrible twos’. It got really bad just before we went to Tanzania, with him having a couple of these outbursts daily. Kev and I were cautiously telling his grandparents last week that he hasn’t thrown one in awhile – only for him to have two full blown fits this past weekend.

So the question is, when is the right time to start disciplining your child? And how do you do it? Do tantrums and discipline go hand in hand? I’ve tried to leave spanking out of it completely and gave the following a try: 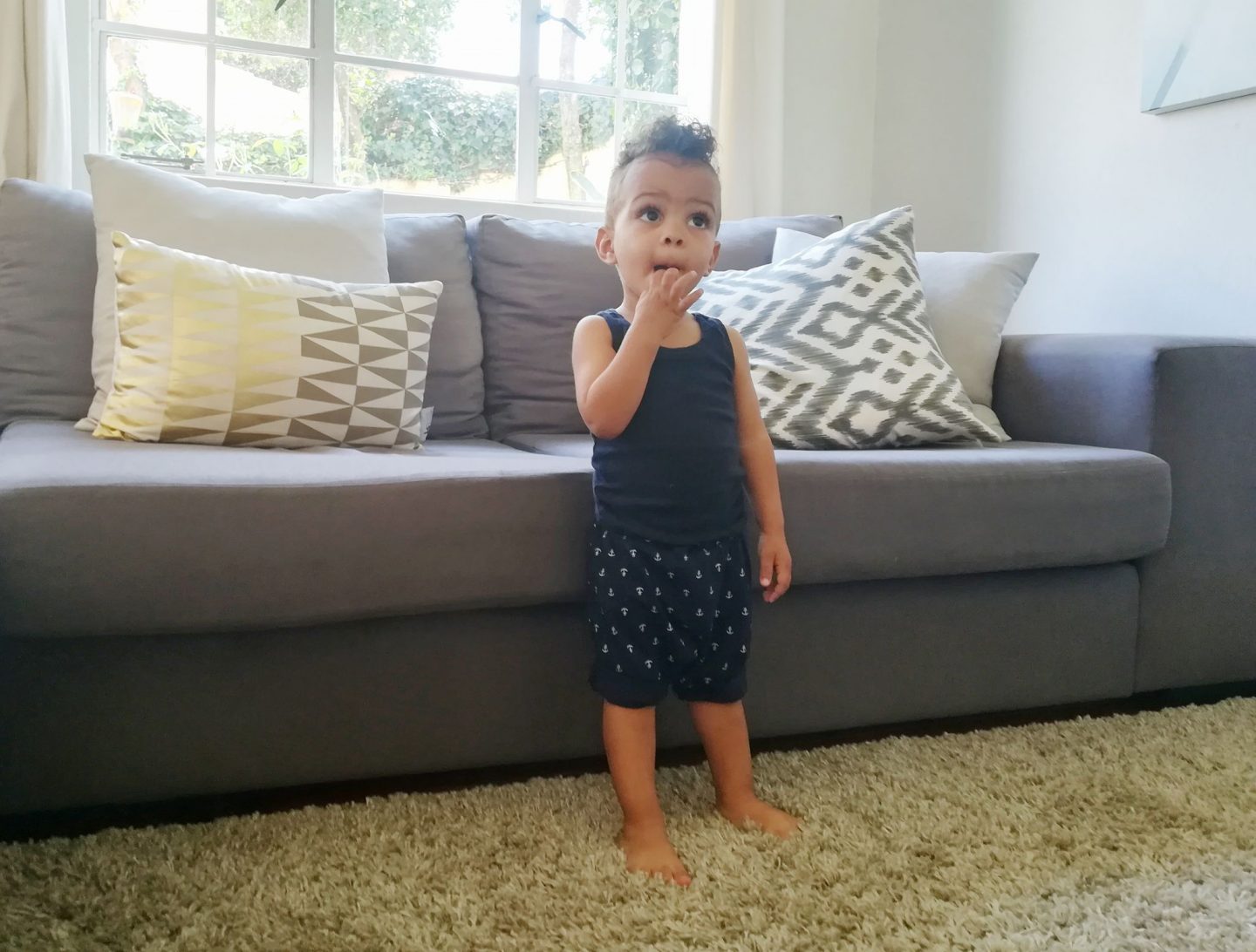 Another reason I prefer not to spank? What if he learns that’s how you express you’re upset with someone? When he started hitting me a few months ago, I’d fight every urge not to spank him because of the confusing nature of it all – it’s not okay for you to hit mommy but it’s ok for mommy to hit you? I have to admit though, after I’ve tried all of the above and he’s still not listening to me, I’ve given in and given him a mini spank on his bum or his hand to snap him out of whatever bad behaviour he’s insisting on continuing with. I’ve realised he’s still too little to even understand the ‘naughty corner’ approach. So far, it’s actually been the most effective. I definitely think I’ve gotten more accustomed to it and am building a stronger shell but I’m still working my way through this motherhood thing, and I’d prefer for a situation not to reach spanking level. Sigh, trying times.

Do you believe in spanking? How do you discipline your child? How did/are you handling tantrums?