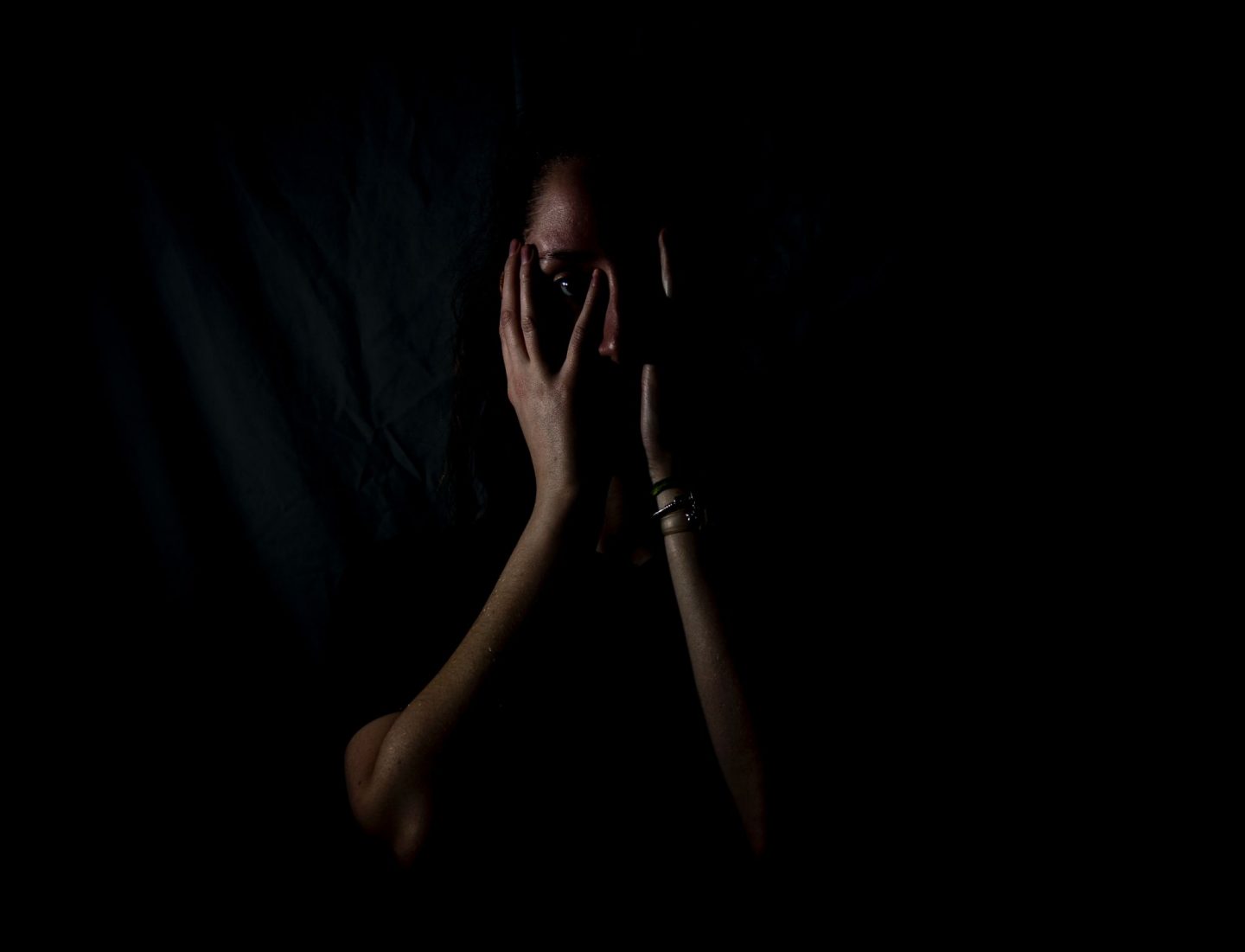 Are you going to have a natural birth or a caesarian section?

This was the question I was asked most when I was pregnant. It was accompanied by other intrusive questions which, of course, annoyed me but this by far was the most personal one. I began by responding with “I don’t know” because I really didn’t for the first few months. I wasn’t set on any kind of delivery throughout my pregnancy because I didn’t believe either would make me feel inadequate in any way. I concentrated on soldiering on and making sure my son was healthy. As my due date grew closer, I ended up responding with “what’s it to you?”. When I was about 8 months along, one of my male bosses at work asked me and I told him that it was a very personal question with finality in my voice. He responded, baffled, that “it was just a question”. When my other boss, who was partially eavesdropping, asked us what was going on, I said:

“James asked me if I’m going to push my baby out of my vagina or get my stomach cut open via surgery”.

Needless to say, James was so embarrassed, claiming he didn’t ask that. I said matter-of-factly that’s exactly what is asked by that question. End of conversation. Last week, I shared on my Instagram stories my hatred for the judgment that comes with caesarians. I received so many responses from women agreeing with me. And it inspired me to finally share my distaste for the judgment others, and I, experience when it comes to being a mother. The reason why people ask is because they already have a “correct” answer in their head and how you end up answering will either warrant their judgment, or not.

Shortly after having Kai, I was asked at a braai if I enjoyed my pregnancy. I said no. Shock, horror. Some applauded me for being honest, the rest grimaced and their faces stank of judgment. But that was my experience, it didn’t mean I loved my child any less, I just didn’t enjoy the process of bringing him here (although I respect the hell out of it). I felt very alone when I was pregnant and those feelings of loneliness contributed to me not enjoying most of my time being pregnant. It’s a shame because I really do believe that if I had more honest conversations with mothers before me, I wouldn’t have felt as blindsided when it came to all of the pregnancy ups and downs I experienced. My friends who became moms before me only admitted to me once I was pregnant that they didn’t really enjoy their pregnancies either, but they didn’t tell anyone. It’s not something many say out loud, for fear of being judged, and I guess in order not to scare the non-mothers from continuing the species.

So I’m laying my cards on the table in this post. This is my space. I work hard in keeping it a safe place for me and other women to share our real experiences. So I’m going to be real, okay? 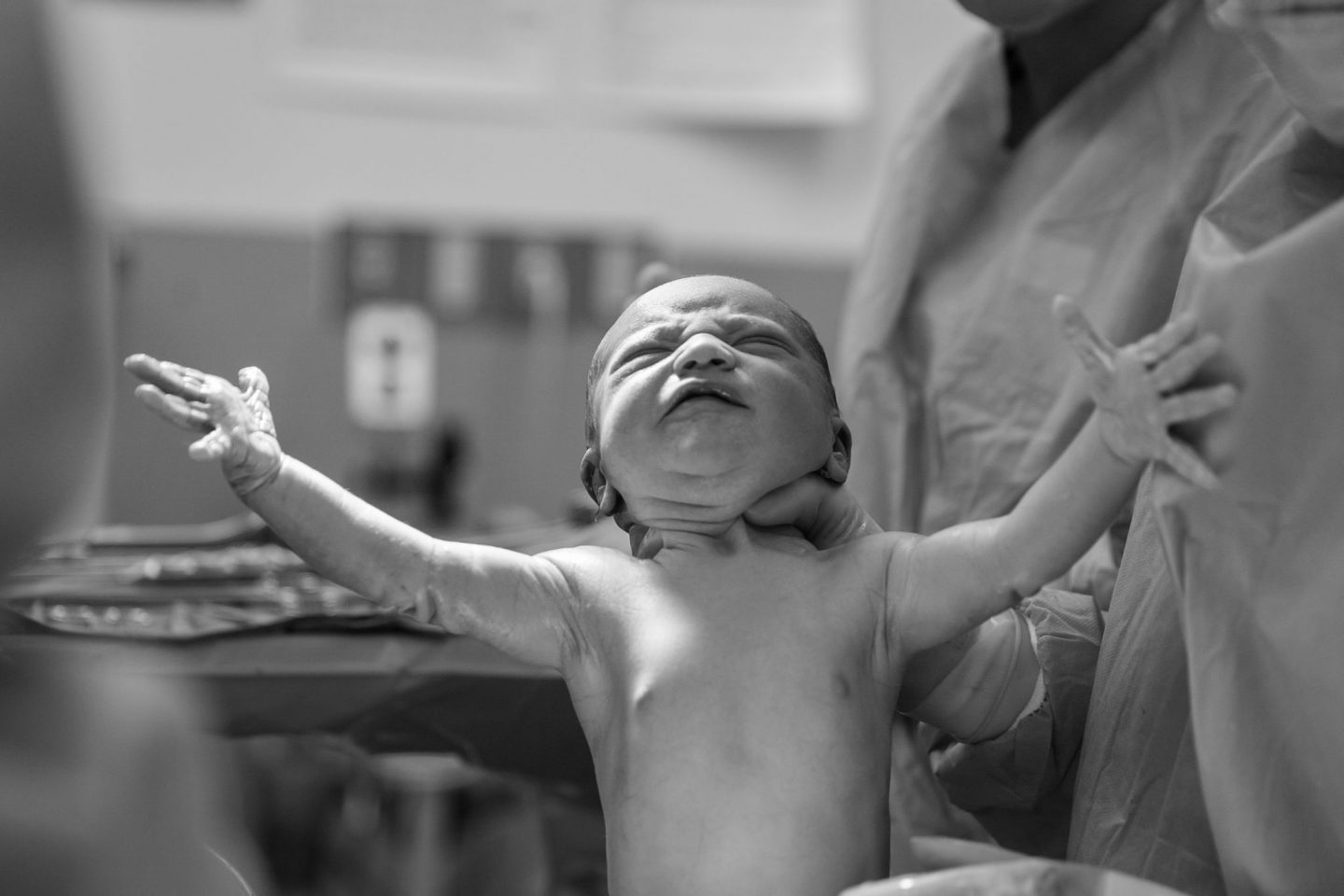 I honestly believe that c-sections have a worse rep than they actually are. I know that in the olden days the surgery incision was diabolical and recovery left you in pain for ages, but thankfully medicine has come a long way since then. If you have a reputable doctor and delivering your baby at a good hospital, it’s possible to have a good caesarian story. I trusted my doctor and my only goal at the end of my pregnancy was to safely bring my son into the world and if that was how I was going to do so, then so be it. Yes there are risks, but having a baby either way comes with risks and horror birth stories come from both types of delivery. What I’ve also noticed is the women who say “I had a caesarian, but it was for medical reasons” as if explaining their caesarian to people, to avoid the judgement, or at least lessen it. One woman at work, after hearing I was having a scheduled caesarian, actually tried to shame me into giving birth naturally! Women who have caesarians are no less womanly than those who have natural deliveries.

On the flip side, I was recently schooled that some women who’ve had caesarians shame those who’ve decided to have natural births. One follower told me that she was warned that she’ll suffer from bladder control issues, she was putting her baby at risk and that she was robbing her husband of the chance to play an active part in the birth. Not sure when we were supposed to be prioritising our husbands or partners parts in the delivery room. What’s best for you and your child? As mothers, that is and always should be our first priority. If that’s a caesarian, so be it. If it’s natural, go ahead. I mentioned this in my previous #MommyMonday post: it’s not how you brought your child into the world that matters, it’s that you did. It’s not ok for people to make us feel that the way our pregnancy journey ends nullifies that we created, nurtured and carried little humans into being.

I knew that breastfeeding might not come easy for me was because my sister had a hard time with her milk supply and dried up very soon after having my niece. I didn’t set any expectations on myself because I knew that either way, I’d be able to feed my child – breast or not. But when I started breastfeeding Kai, my inner self judged me. You have milk, you can’t let it go to waste, how dare you consider giving up! But where did that come from? We could afford to buy formula, so we could’ve given him that, but I was killing myself holding onto the notion of breast is best, but it’s not the only way. It was a very painful and difficult journey full of feeling desperate and like a failure when he wasn’t latching well. I’m grateful that I didn’t give up and managed to find a resource that helped me (please watch this video if you’re not coping), but I totally understand why many women do. It’s f*cking hard! Cracked, bleeding nipples, burning engorged breasts, never mind constantly racking your brain trying to keep your supply up all while being sleep deprived and recovering from birth. Not enough people recognise and admit to how painful and soul destroying it can be, not being able to feed your child.

I’ve heard of women saying that mothers who formula feed are lazy, vain (the saggy boobs from breastfeeding thing), or just not trying hard enough. Maybe your experience with breastfeeding was smooth and easy. Your experience doesn’t speak for everyone. Thankfully there’s an alternative to breastfeeding, and if you take that route, know that as long as you’re feeding your child, you’re doing right by them. Tell me something, when you walk down the street, can you tell who was breastfed and who was formula fed? 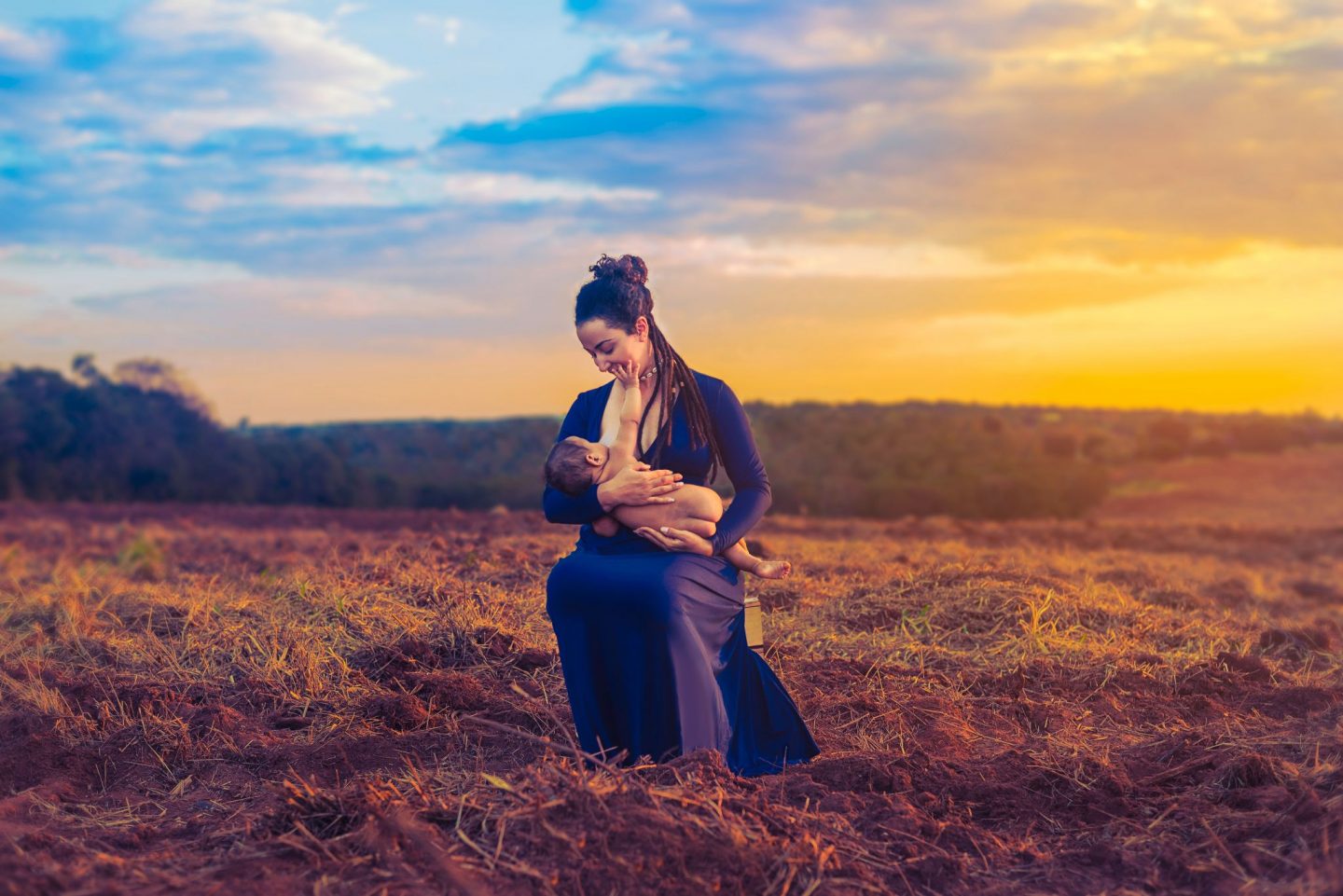 Then there’s the other side of parenthood that gets the absolute worst kind of judgment: non-parenthood. If you don’t know by now that many couples struggle to conceive, then I can’t help you. I’m always baffled when people ask couples when they’re going to have children, why they’re taking so long to do so etc. The worst is that the woman usually feels the brunt of it because it’s assumed that something’s wrong with her. Infertility plagues more couples than I think people understand, so asking one about their non-child status is incredibly insensitive. You have no idea how long they’ve been trying to conceive, how many miscarriages, or unsuccessful fertility treatments they might have had. I’ve been present when someone very close to me was questioned about her ‘decision’ to not have a child yet, even though back at the ranch she’d been trying unsuccessfully for years. I stepped in and told the person to back off but the damage had been done.

I really respect people who choose to not have children, because parenthood isn’t for everyone. I realised that the other day when I was in the middle of a bad mommy day, that this sh*t is hard, trying and really not for everyone. I absolutely love being a mom, I’ve always wanted children and I adore my son. But in order to be a good parent, you need to be ready to adjust your life, have or develop certain traits and well, make raising this human into a good person your priority…and not everyone can do that. If everyone who knew they weren’t going to make good parents didn’t have children, the world would be a much better place. Yet many succumb to the pressure because ‘it’s what you do’. It’s what’s expected of pretty much every woman, and definitely of every married couple. Some women have told me they were called selfish for deciding not to be mothers. Selfish? To who? Isn’t it better that someone admits and accepts that they’re not parent material and refrains from procreating rather than feeling like she owes the world another human and when said human arrives, she resents it for its whole life? Are you going to be there to financially support this woman or couple? Because children are expensive, and not everyone can afford them. Are you going to be there to clean up the baby’s poo explosion or wake up for the umpteenth time in the middle of the night to tend to this child? Because that takes a ton of patience, and not everyone has that either.

It’s bad enough that we live in a patriarchal world and men have made it extremely hard for us women to have the same share of the pie. I’m most saddened that women are involved in this shaming. We’re our own worst enemies. When are we going to start rooting for each other? What good is it to shame a mother who’s responsible for raising members of the next generation?

Have you been shamed? What for and how did you handle it? Have you been lucky enough not to be shamed? Please weigh in below. I’d love to get your thoughts.