Hi, Kevin here, taking over Aisha’s #MommyMonday blog posts with my #ManMonday masterpieces for June. In case you wonder why June – well, it’s Father’s Month. Yes, we should get a whole month to be spoiled with novelty socks and personalised mugs. She asked me to share my perspective on things (for a change). Share it with an expectant friend, shove it in your man’s face or secretly use it to support your points in an upcoming argument. You have my blessing. 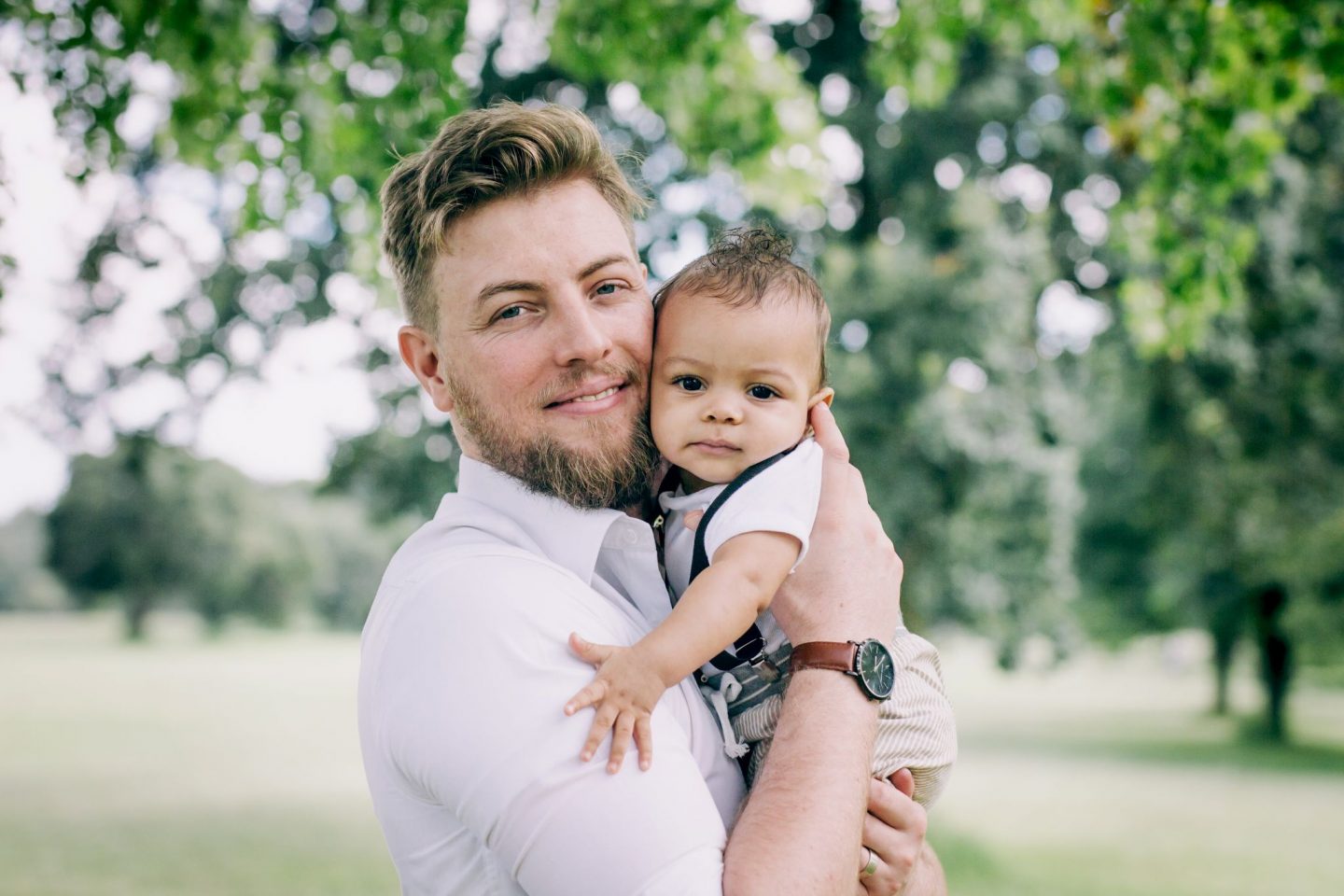 1 Get ready for some changes

Throughout pregnancy, things may change in a day. She might love something one day, and hate it the next. That applies to you too. You may smell of raw onions to your wife – even if you haven’t eaten anything oniony. Your wife’s personality will also change, the baby hasn’t made her crazy but the hormones have and that’s natural. You’re the rational one at this point…but don’t ever let your wife know it. Don’t be confrontational, it’s temporary so just accept it. Pregnancy brain is a real thing by the way. She will forget a lot of things. Tons and tons of things, even leaving something on the stove whilst it’s cooking. Stay calm, it’s normal. Offer to be present and to help out because I’m sure you wouldn’t want your house to burn down.

2 Always have petrol in the car

You need to be ready to do anything your wife needs you to. If she’s cold in winter, go and get gas for the heater. If it’s topping up things for the hospital bag, don’t argue, just go do it. If you’re driving her anywhere, leave early and drive outside of traffic as much as possible because your wife is going to need to pee a lot. You need to plan your routes around toilets because your wife can literally pee at the house then 5 minutes later need to pee again. So, always have petrol in the car. It should never be one of those ‘I just need to quickly put in petrol, then you can go to the bathroom’. Don’t do it dude, accept the fact that this is going to happen and it’ll make you a lot more sane. Because you will be like ‘you just peed… why do you need to pee again?!’ But she does, so just be ready for it.

When it comes to sex, you’ll figure out positions that work and others that won’t anymore. And that’ll change throughout pregnancy. Because your wife will be heavier, she’ll have less balance in some positions than others so you’ll need to figure out the new positions according to what’s comfortable. Don’t force issues, just be grateful you’re still getting it.

4 Watch out for pregnancy farts

If you and your wife don’t already fart in front of each other, you’re going to be in for a rude awakening. Pregnancy farts are insane man. Those are the most hectic farts you’ll ever experience because it’s like two people farting at the same time. It’ll happen a lot. Most of the time, it’s out of her control. It’s bad. Crack a window and deal with it. She’s carrying your baby so cut her some slack.

You can feel very neglected. Everything she does, everything that she reads, everything she’s being told by other moms before her is all baby related. So you’ll feel like this baby has completely replaced you in your relationship. You’ll also get tired of talking about a child who isn’t even there yet sometimes. But your wife will feel even more neglected if you aren’t present because she’ll feel like you’re leaving her to do this on her own. So, help out as much as you can. Offer to cook, or pick something up for dinner. Just always be ready to do something. And doing something could also mean just being there and keeping quiet.

Don’t take anything your wife says or does to you personally. You won’t have time to deal it when the baby comes anyways so just put it all aside. She’s going through a huge medical, hormonal, physical and emotional change that she’s never experienced before. And it’s scary, it’s very scary for her. No matter how hard it is on you, it’s much harder on her. No matter how neglected, tired, annoyed or frustrated or angry you feel, it’s much worse for your partner. By far. So just be as supportive as you can, don’t take things personally and be there for her.

And forgive her for those lethal farts.

Aisha suggested I ask you a question when I finish this post. So, my question is, how did I do? Anything you wish your partner knew about pregnancy?

Shared on the parenting portal BabyYumYum