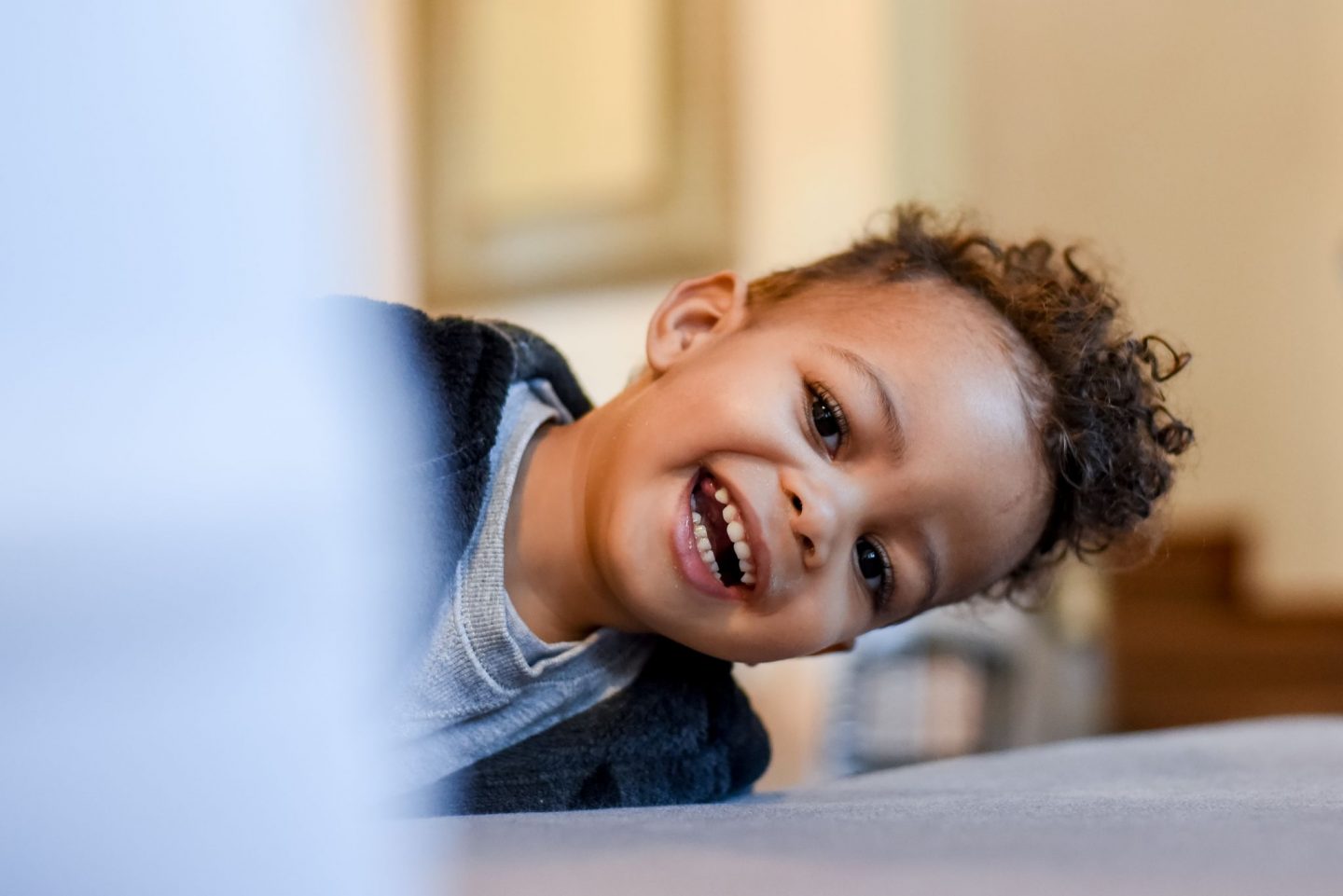 Yesterday wasn’t the greatest mommy day. I wrote a post about tantrums and touched a little on discipline, but it’s time for me to write another. Kai was at his grandparents this weekend and I’d spent the whole time missing him. When he came back I was really excited to spend time with him, but his granny mentioned he didn’t have his mandatory midday nap. If your child is anything like mine, he becomes a completely different human when he misses his nap. The later it got, the more awkward the time would be for him to nap. He hadn’t eaten, so we were braaing for his lunch and our early dinner and my plan was to put him down after that, a little earlier than his usual bed time. The problem is he ended up becoming overtired and not cooperative. Mistake number 1.

He’s recently started to flail about and try to hit me, instead of just saying ‘no’ when he doesn’t want to do something. Here I am trying to clean him up in his high chair and there’s no other way to get him out, without having some kind of physical contact with him. I started where I usually do with this kind of situation; threaten to take away the toy he was playing with, which I did. When he was still at it, I threatened him with the naughty corner. It’s something we’ve only recently added to the discipline mix. I hadn’t implemented it yet, but Kevin had and it worked well. Kai’s paediatrician suggested it as an extra step before escalating to spanking. She mentioned that Kai’s old enough to understand it, so we agreed to give it a go.

I put him in the naughty corner, explained why he was there and walked away with the plan to fetch him after 2 minutes (one minute per age, as the doctor said). I assumed this is how Kev’s been doing it all this time, so I thought Kai knew the drill. I had to put him back in the corner about three times, before Kev called me over to sugegst staying with Kai in the corner, not just leaving him there. Which I did…or at least, tried to do. He continued turning around, walking out of it, following me or trying to hug me. It was a joke. The last resort we’d previously agreed on if he continued to misbehave, was a spank on the bum. We call it ‘chapa’, Swahili for a ‘whack’. I asked Kai he wants me to chapa him. I’ve done this many times to which he’d usually immediately stop doing whatever it was.

Shock doesn’t even begin to describe my reaction. I asked him again, just to be clear and it was the same response, so I made good on my promise – twice on the bum. He just looked at me and started giggling. At that point, I really didn’t know what to do. This boy was obviously testing me and not taking me seriously in my own house. I’d threatened in escalation and all the time he was just like ‘what? What are you gonna do?’

I didn’t grow up being smacked. One stern talk from my parents was enough for me. I haven’t been keen to introduce it in my home, so it’s obviously the last resort if he’s not responding to the word. Which, up until yesterday, had worked! So, I did it but I don’t feel good doing it. At this point, I only chapa to snap him out of the behaviour, not to hurt him. I don’t have the heart to do that. Kev was there the whole time, leaving me to handle it, as we’d previously agreed. We get involved if we feel the other person is being unreasonable. What I didn’t want to do is fall into the ‘good cop/bad cop’ habit and ask Kev to take over the disciplining. Anywho, I ended up stopping my efforts, and Kai running off to play with the dogs. I felt strangely, embarrassed and went upstairs for a break. 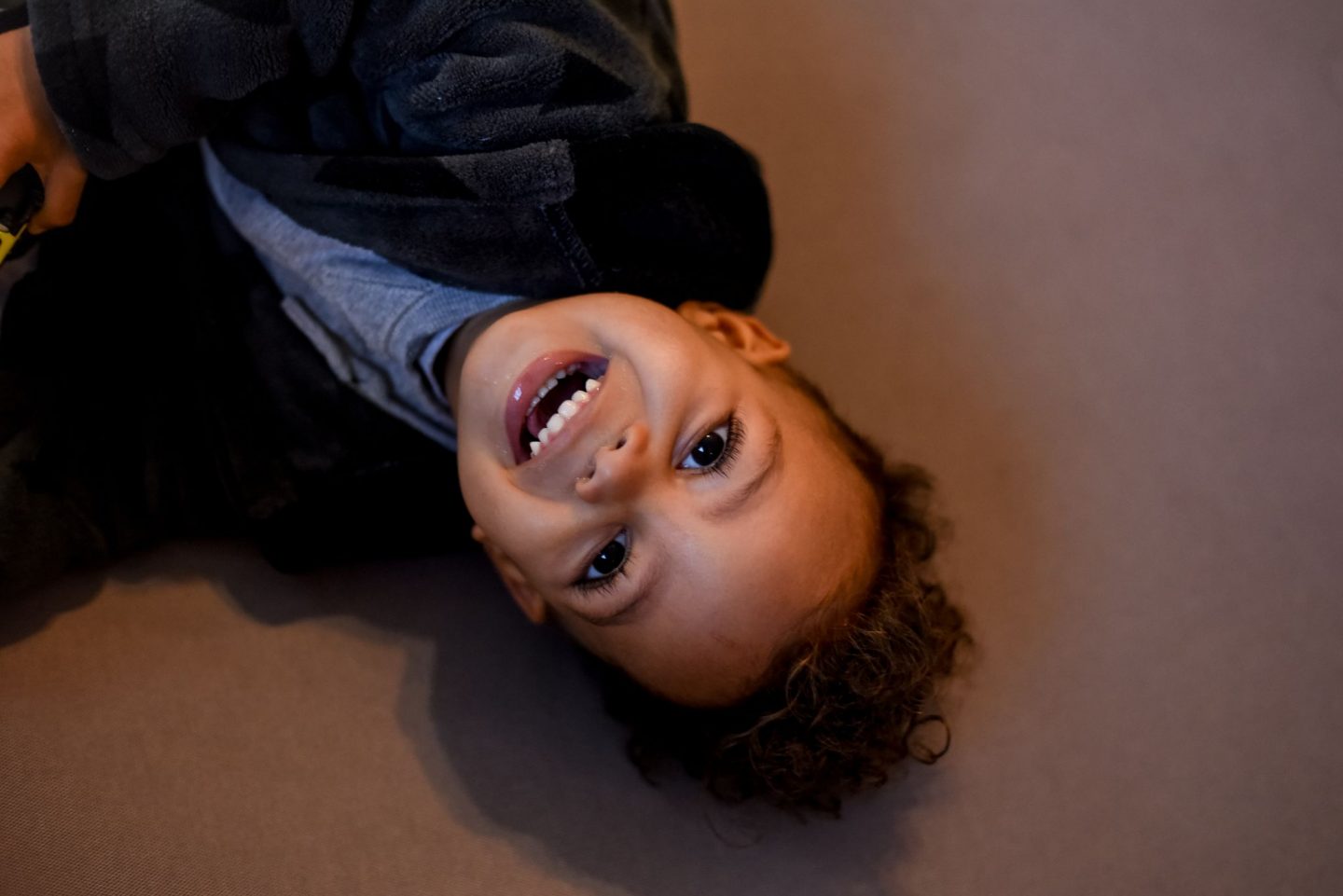 After finally putting Kai to sleep, I told Kev that I felt rotten about the whole thing. He told me not to be too hard on myself and reassured that I’ll have plenty of opportunities to get it right – haha. He highlighted the things he thought I could do better next time, most of which I agreed.

I know that at the end of the day, I’m going to have to figure out what Kai responds best to. It was just one of those days, and I hadn’t had a mommy fail in awhile. I just don’t want this to become the new norm. I’m in a bit of a bind how to move forward and get it under control.

How do/did you discipline your toddler? Have you ever not been able to discipline? What do you do in those situations? Please share mamas!