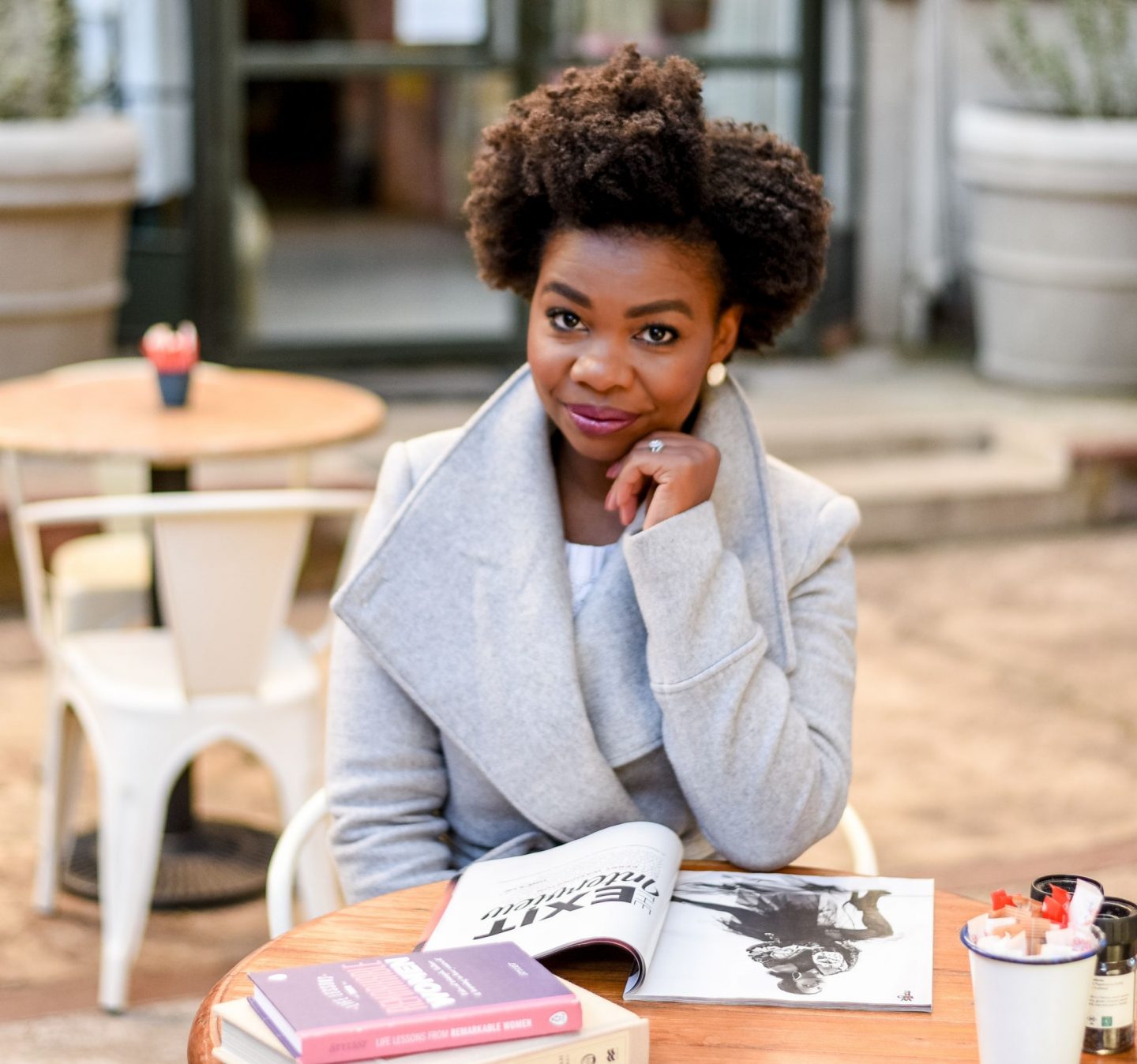 I know that the end of winter is around the corner. I’m really quite fascinated to say that I haven’t put my hair in a protective style this entire winter. It’s the first time in seven years of being natural that I haven’t opted for doing any kind of protective styling. I thought about the reasons why, as it wasn’t a conscious choice. I had the intention to put it away but I just never really followed through with it. I wanted to share a quick update on how I’ve been doing with that.

How has my hair been handling all of this? I won’t lie, I’ve gotten quite lazy the past few weeks, compared to my normal routine and habits. I haven’t been moisturising it as often as I should be. So, my moisture levels could be better but I haven’t been experiencing as much breakage as I thought I would. I’ve had some really long days and gotten into the bad habit of falling asleep with Kai when I do his bedtime routine, leaving me to not focus on mine. My schedule has been quite off so I haven’t really been good with the hair bits. I know after seven years of being natural that wash day will never be a walk in the park with this kind of non-TLC.

I’m looking forward to Spring so I won’t have to worry as much. But at the same time, I wouldn’t mind a slightly different look. Haha, the ever present indecisiveness. I kind of feel that having all of these wigs at my disposal is a bit of a waste if I don’t actually use them. So I’m trying to figure out when would be a good time…if ever this year.

How’s your hair doing? How did you keep it throughout winter?