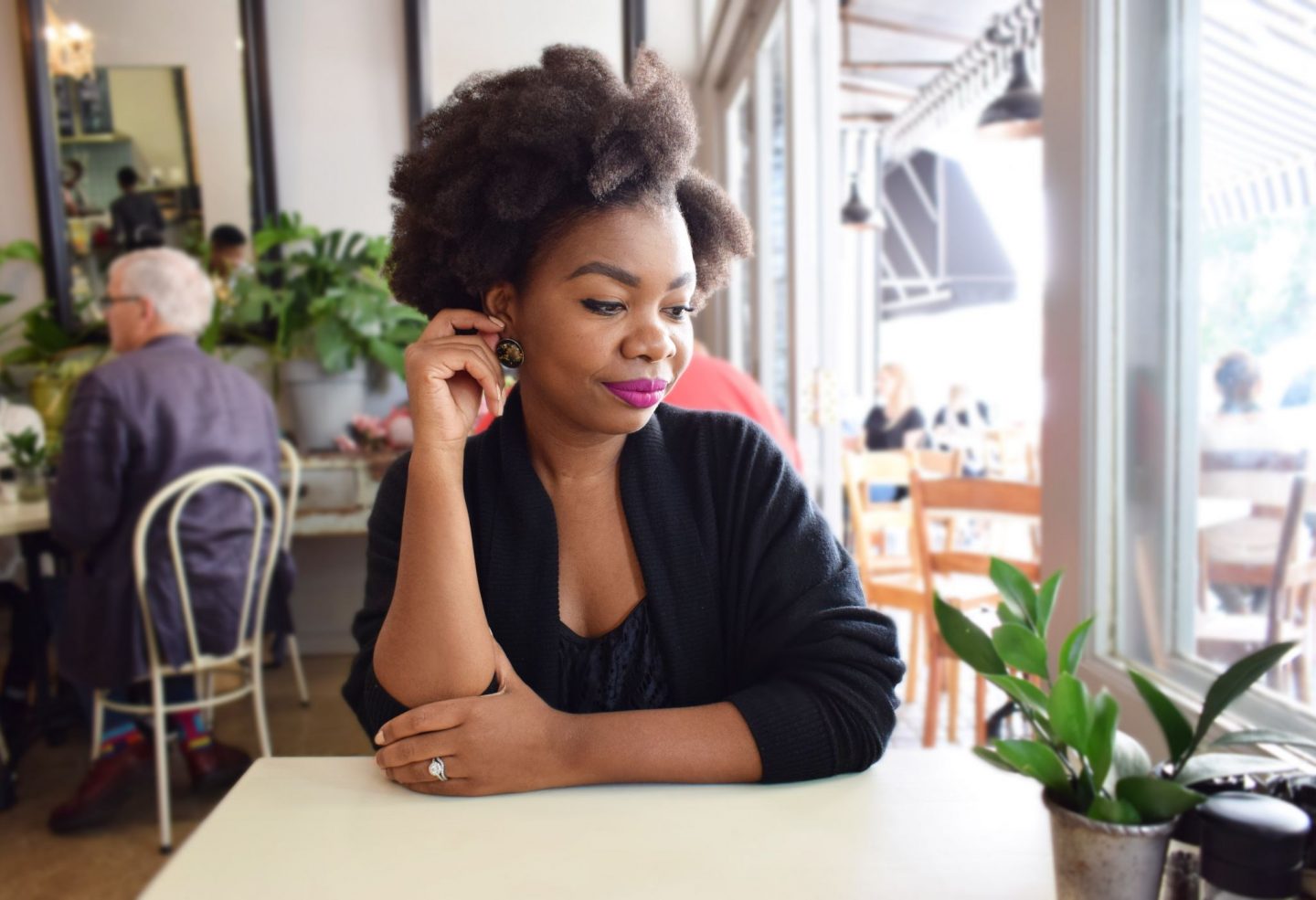 The other day, I hair shamed someone. And I’m only now starting to feel less awful about it. It was a colleague of mine who had recently done the big chop. She had transitioned for quite a while, and she hadn’t relaxed her hair for a long time. I was always under the impression that she was doing it so she can be fully natural. So you can imagine my delight when I saw her rock a short TWA to work a few months ago. She’s quite young and hip and ended up dying her fro a light brown about a week or so later. She seemed to be really enjoying it and I was excited for her – I always love seeing a newbie natural, especially in the workplace. I thought, yay, another afro saved!

She had her full afro in for maybe a month or two and braided some gorgeous box braids in that time too. So you can imagine how shocking it was for me to see her with what looked like straight hair. She works on the other side of the office, so I went over to her side to ask her about something completely separate. But, straight away my mouth just started talking and my brain was on pause.

I blurted out: What did you do to your hair?! (I thought maybe she’d done a dry perm or something)

She, nonchalantly: Oh, I relaxed it.

I chuckled and waited for her to tell me it’s a joke. I waited for about a minute or so for her to confirm she had just straightened it with a hot iron or something else non-permanent.

She: No, Aisha, I relaxed my hair. What is the big deal?

Her neighbour: Aisha, it’s really not that deep.

The longer this went on, the more I realised she was being serious and she had gone and relaxed her hair. I asked her why. To which she responded, “I wanted something different, what’s the problem?” That’s when my brain finally switched back on and told me – hey just chill out. The whole natural hair thing obviously isn’t for everybody. And when her friend said “Aisha, it’s really not that deep”, I was like – ok, wow. It really hit me that for some people it really actually isn’t that deep. I’ve got to respect that. 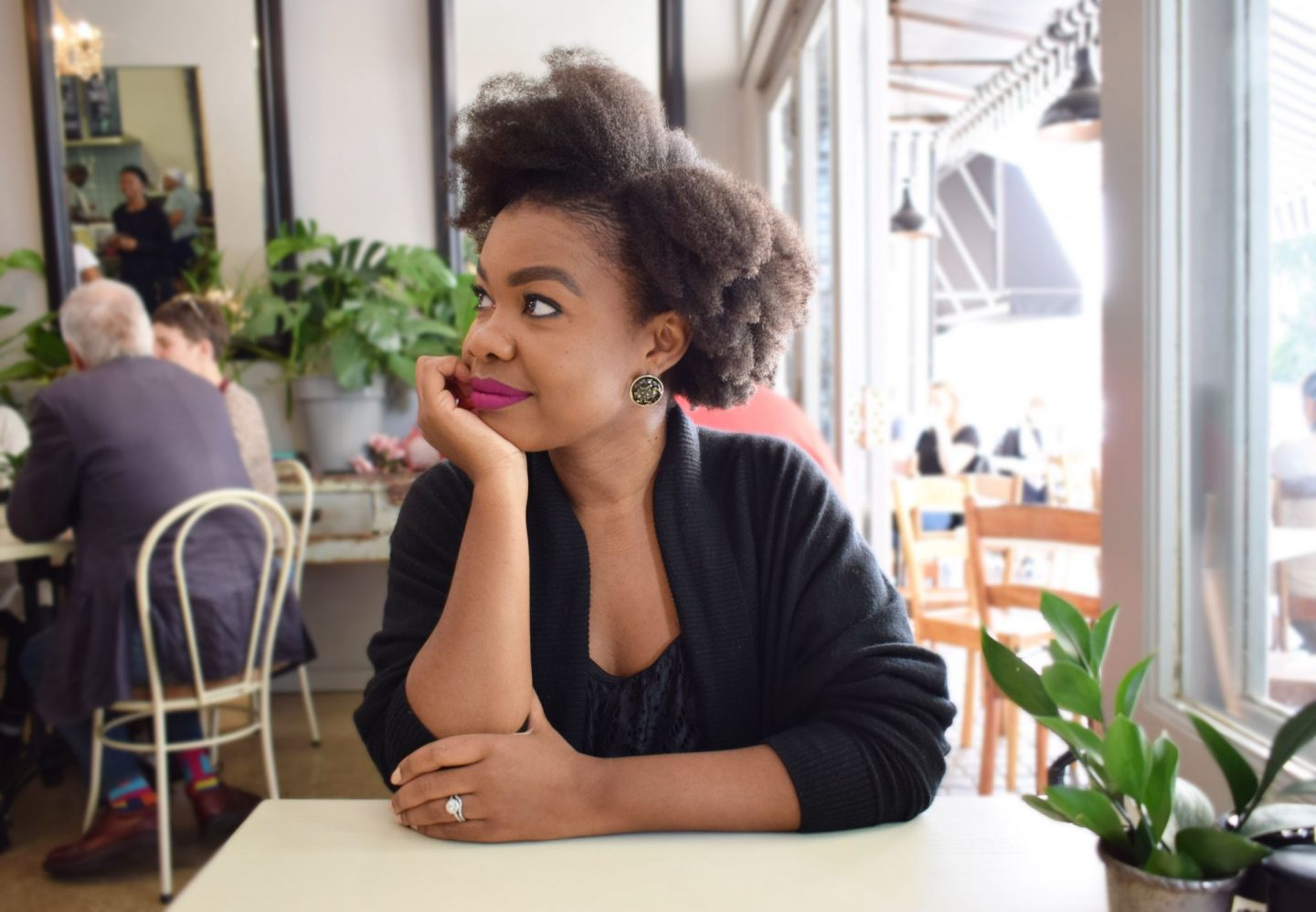 Natural hair isn’t for everybody. I don’t mean that in the sense that it doesn’t suit everyone – but not everybody likes to have their hair in an afro. And that’s ok. It was one of those moments that taught me that sometimes I need to hold myself back a bit and understand, respect and appreciate that it’s a choice. Not all of us have to be natural. Just because it’s deep for me (hello, I have a whole blog based on it), doesn’t mean it’s deep for someone else. The reasons why I went natural are different from someone else’s reasons for going natural. So, for some people, it really is a trend and their thought process might be more like hey, other people are rocking it, let me see how it goes. Then after a few months, they think meh, it’s not really my thing. And they go back to relaxing or always wearing weaves or whatever it is that they’re happy with. At the end of the day, I guess that’s what it’s about.

I felt really bad, and I apologised to her before leaving her desk. They’d asked me (incredulously) if I was never going to relax my hair again, ever. To which I said no, no I’m not. I think even for them, this was the first time they realised that it really is deep for me. It’s not just about ‘I’m never going to relax my hair’ or ‘I’m only trying this out’. It’s deep within me and goes back to a lot of very deep history. I thought it important to apologise for enforcing my expectations on her. I don’t think it’s right when society does it to naturals and it shouldn’t be right for us to do it to other people either. It’s her hair, it’s her choice. It’s 2018 – we should have a choice. That’s what we should be fighting for rather than having this pre-prescribed idea that everybody should be natural. If I want to wear my hair naturally, there shouldn’t be an opposition to it and there shouldn’t be an expectation of me to relax my hair. If I don’t, the same rules should apply.

Weigh in, have you ever hair shamed? Let me know in a comment below.