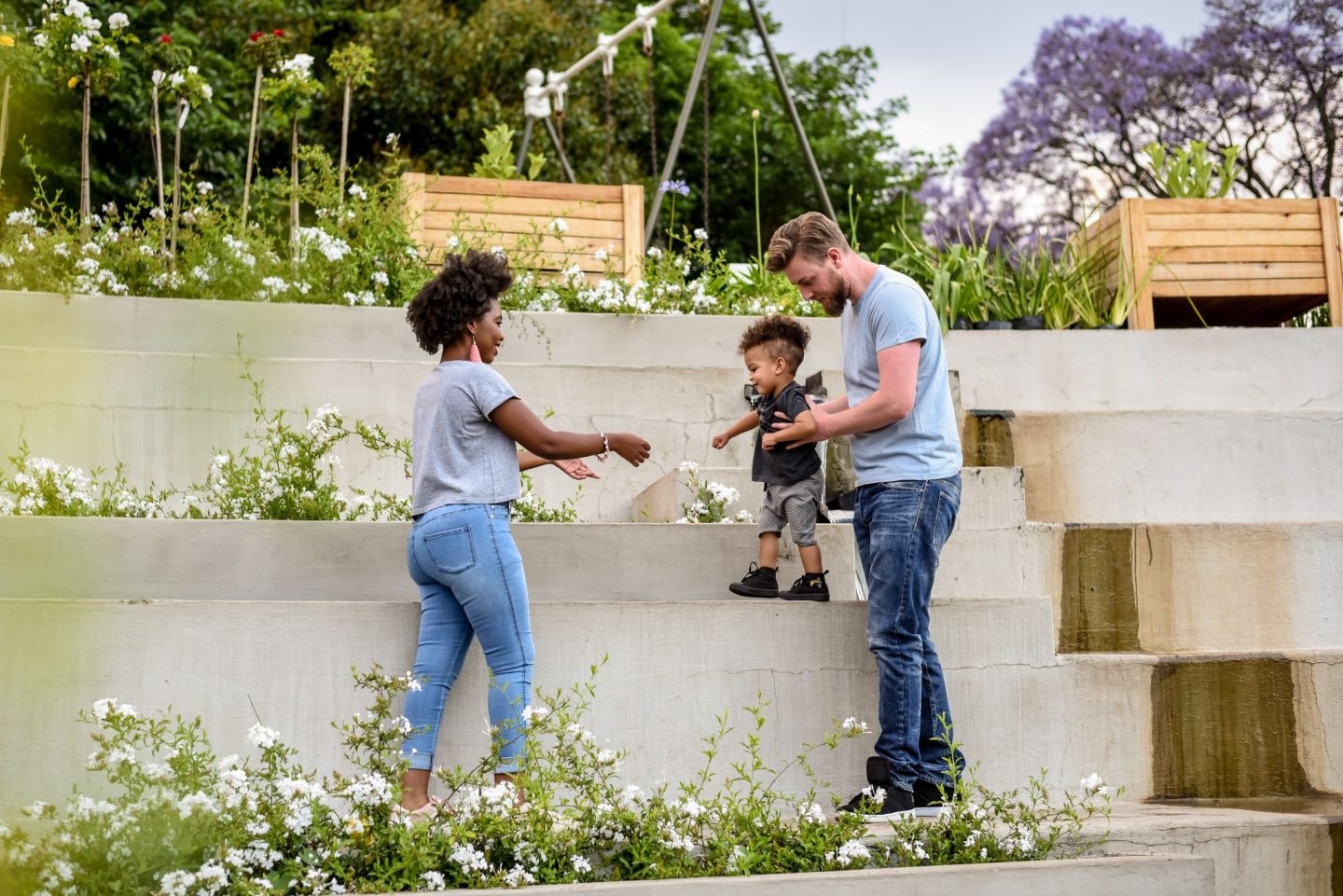 We had a long list of things we wanted to do this holiday period. Kev, Kai and I had a staycation this year and enjoyed having Joburg pretty much to ourselves. Not having to travel anywhere meant that we could finally get some things crossed off of our to-do list. A big one was to finally potty train Kai. I say ‘finally’ because I’d picked up a few clues months ago that he was ready to start. Well, according to a lot of other blogs and child development websites like my fave, Baby Centre, here are some signs that your child is ready for potty training:

That was a few months ago and well, we just hadn’t really gotten round to doing it. We also wanted winter to pass so he wouldn’t be doing it in the cold. I mentioned it to his teacher and she agreed to try and see how he goes at school, and we could then follow suit. The nice thing about school is that they have those teeny tiny loos for toddlers (what is it about smaller versions of anything, even loos, that make them so cute?!) so they can go and do their thing straight away and there’s no need for a potty or special toilet seat. He was able to use the mini loo a couple of times. So, I went out and bought a potty, in anticipation that he’d like to try what he did at school, at home. I bought two little potties – one for each loo in our house and kept calling each ‘Kai’s loo’, encouraging him to sit on them when he was accompanying me in the loo, just to get a good feel for it. He was always happy to sit on it and was even possessive about it, but when it came to actually sit on it without pants – he absolutely refused. So, we just never really stuck to a routine or anything.

We thought it best to do it when we’re all home and on break. Kev and I weren’t keen on the thought of cleaning the potty and training him to learn how to sit on the loo all over again, so Kev went out and got a little step ladder thingy for our loo so Kai could sit straight onto the normal loo. Kai wasn’t having it. The most fun thing for him, which is a key part of the whole process was washing his hands. He was so chuffed that I set up his own special Baby Dove soap bar by the sink, and a little step under the sink for him to climb and wash his hands. And well, it kinda stopped there. We tried to convince him with a “Kai’s on the loo” song, with rhyming lyrics and everything – one guess what we chose to rhyme with ‘loo’ – which went quite well the first day. But by the second day, he was over it and only wanted to wash his hands. His dad was worried we hadn’t done what we said we’d do and I think was feeling a bit defeated. I reassured him that I think Kai’s just not ready. It’s nothing to do with us and failing as parents, which in itself is quite ironic considering he’s usually comforting me. He was going back to school in a couple of days and they’d have a better shot at helping him learn than we do, considering he’ll be encouraged by watching the other kids go too. Plus, they have those cute little loos which are much more friendly than climbing up some steps 🙂 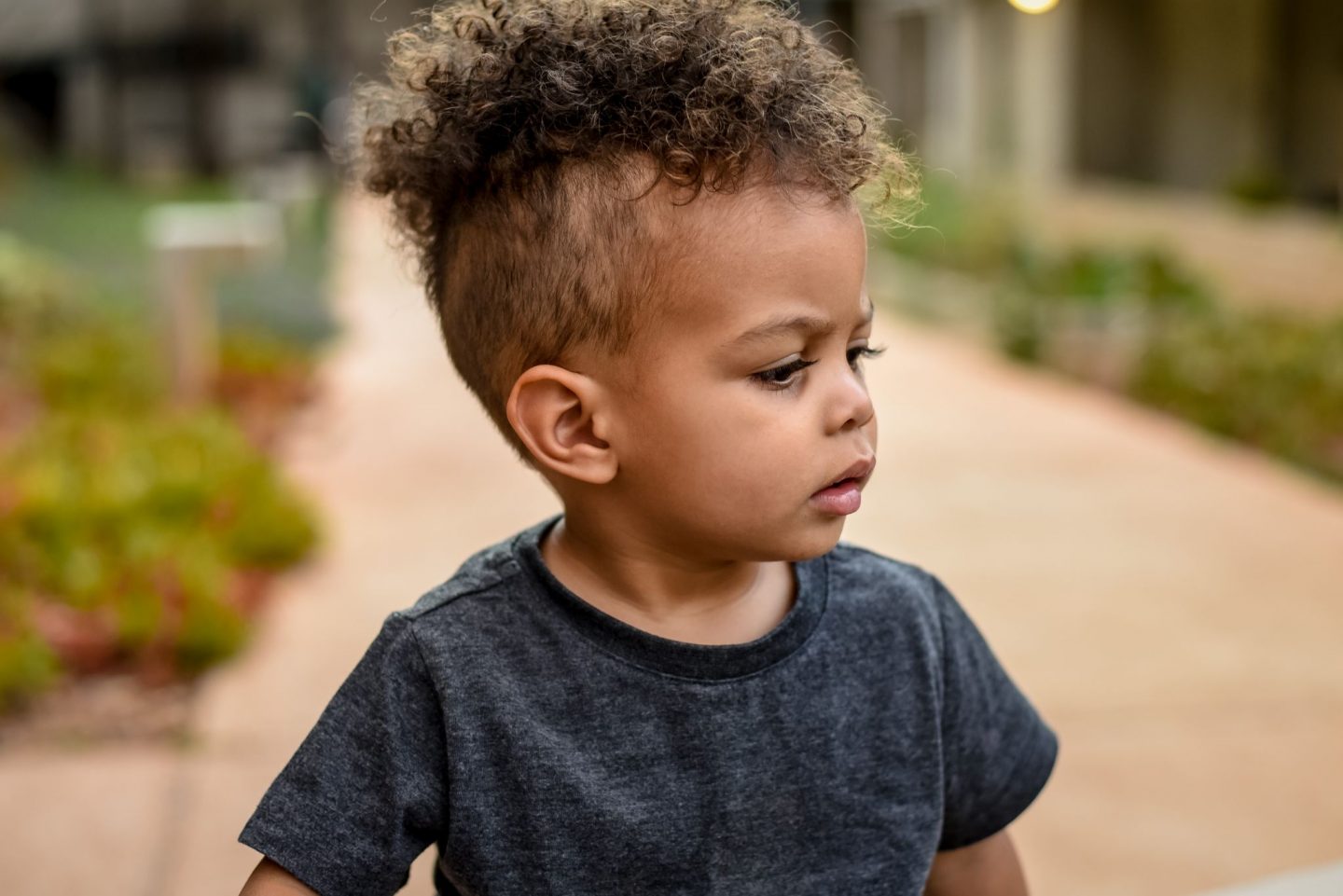 There was a lesson to be learned in all of this: sometimes your child will grow and develop according to the ‘rules’ and other times he won’t. Even though I know that Kai can be potty trained, the fact that he just isn’t interested enough to want to is enough for me to put the brakes on, #TrustMyWay and wait for him to come to the party (or potty haha) when he’s ready. Of course, I won’t let it get to the point that he’s still 6 years old and running around in nappies – how expensive is that gonna be?!

I’d love to hear from you when you’ve sensed your child is or isn’t ready for a big developmental milestone. Letting go of her fave blanket? Getting off his bottle? How did you know and how did you follow your instinct?