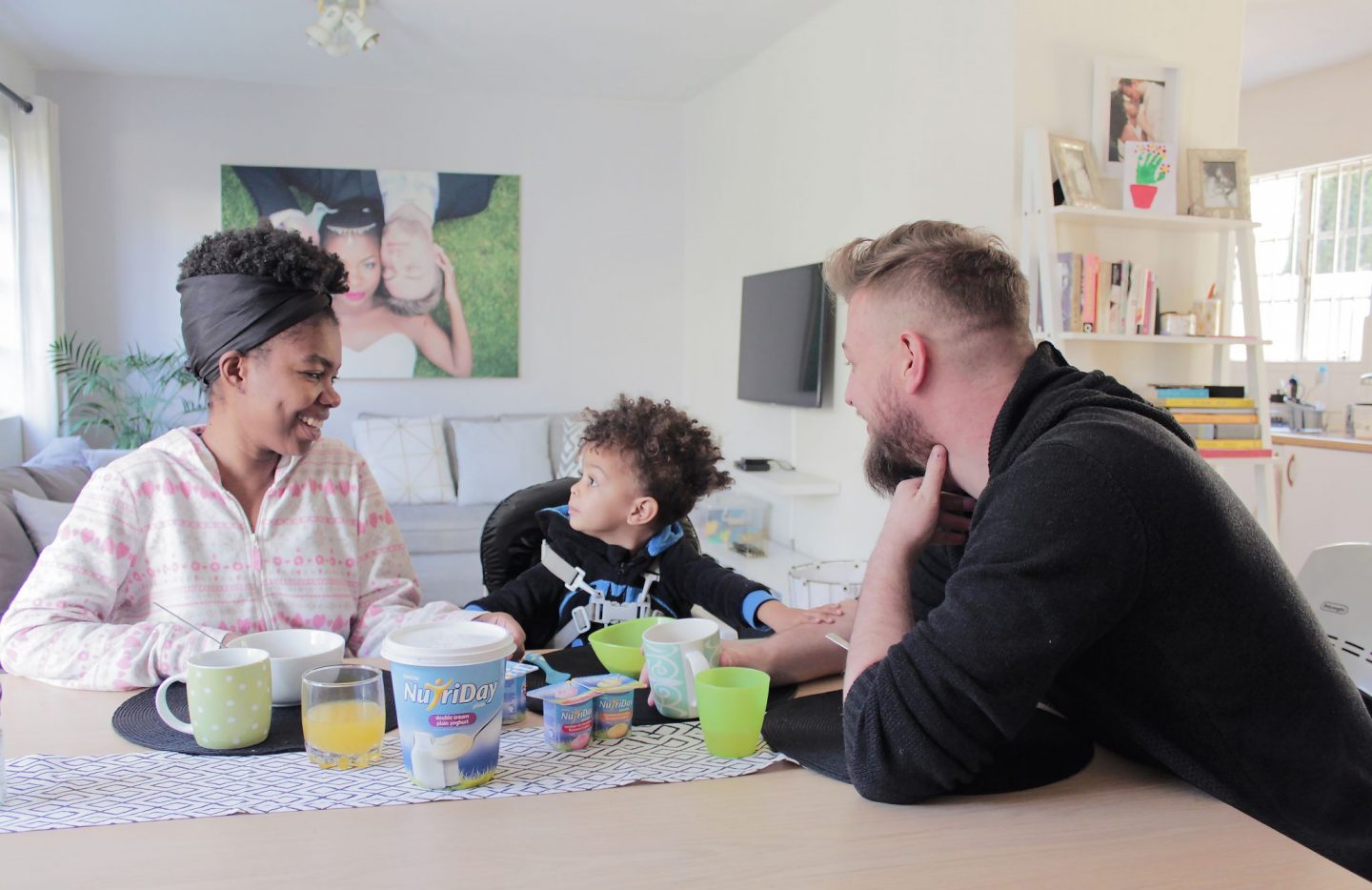 Probably the biggest mandate we’ve given ourselves as parents is to build a strong family. We want to raise conscious, compassionate, good people. And the best way we can do that is to model those traits as often and as clearly as we can. It’s quite a job, and one we take seriously. The word strong is ingrained in so much of what we do. In fact, it’s the chosen meaning of Kai’s name. But the interpretation of that word has been one-sided for a long time, as though it’s only about physical strength. One can be strong in many other ways and a way that we’re actively teaching and celebrating every day, is the strength of character.

I grew up being told that I was too sensitive, that I’m too emotional. I would passionately feel things and from an early age, I wasn’t afraid of using my voice to express what those feelings were. Initially, I owned it. But eventually, I started to believed that it was a bad thing. It wasn’t until I was grown that I realised that being in touch with my emotions and wearing my heart on my sleeve is one of my assets. And one that Kai has had since he was born.

I guess it’s arguable that most babies are born with a fearless demand for your attention and care. But something usually happens after the age of one. Their true personalities start to emerge and become clearer. And more times than not, it’s the beginning of shaping this new person into someone who can hopefully live peacefully with others in this world. At least, that’s how I understand my biggest task as a mother. Kai’s first example of how the world works and how to get on with others is through watching Kevin and I interact at home and in public. So it’s important that we’re as true to ourselves as we can be in front of him, especially when we’re feeling the whole rainbow of emotions. I believe that allowing yourself to feel them all is what builds and strengthens you.

Just like we guide him through every other part of his life, we know it’s also our job to help to identify and manage his emotions and channel them to strength. Kai is a very strong-willed boy, and he’s also inherited his mother’s emotionally attuned heart. He says what he thinks and shares how he feels. 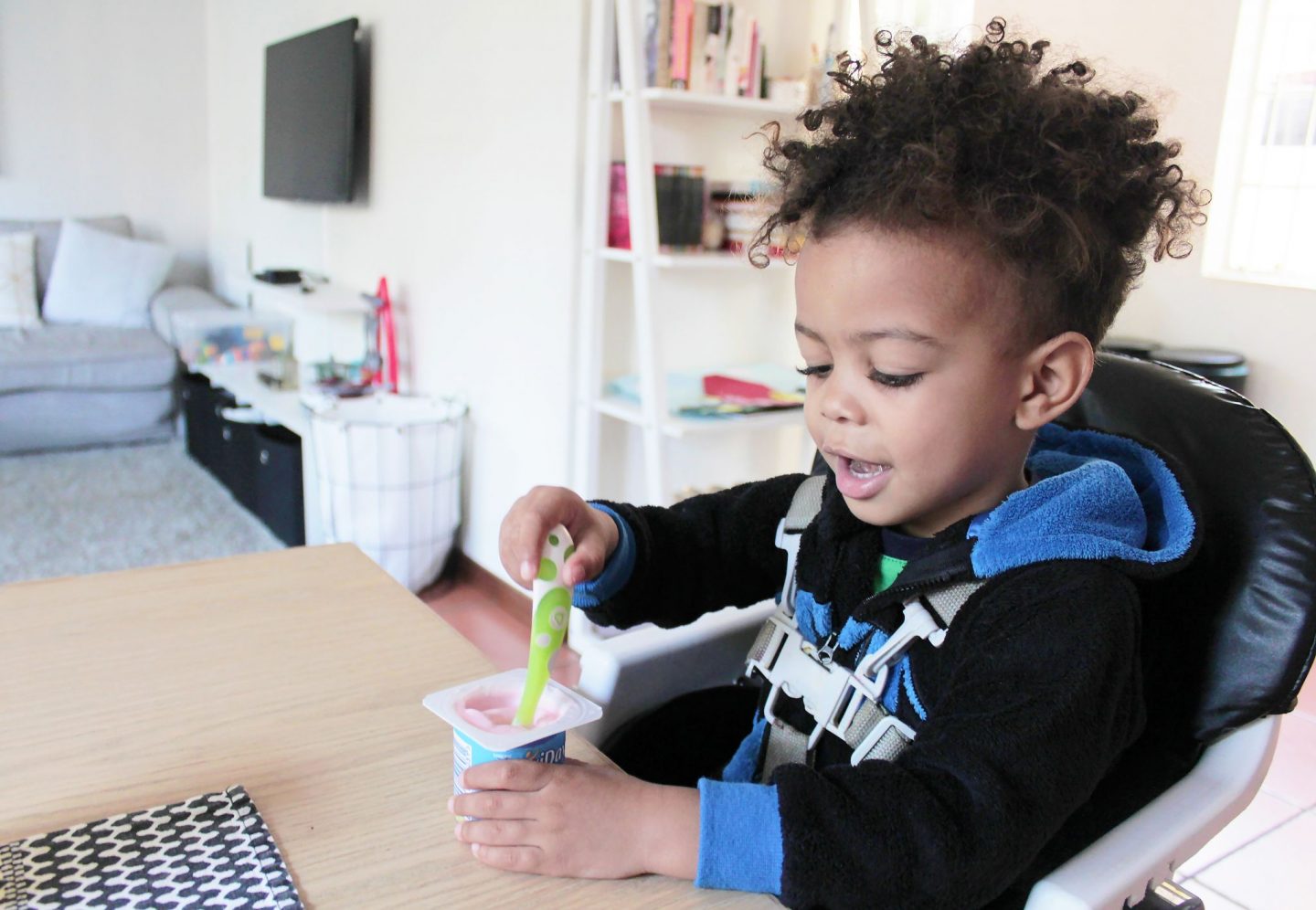 And yet, a strong heart isn’t much if he’s not eating the right food to back up his internal strength. And nothing beats a good breakfast to kick start the day. An easy favourite in our house as part of our breakfast menu is Nutriday yoghurt. Actually, Kevin and I have been eating it since we were kids. It’s great as a main meal or mixed with something else. A personal favourite which Kai has adopted is a bowl of their plain yoghurt, sprinkled with muesli and honey drizzled over it. I’m glad it’s tasty as well as nutritious for him to munch on. Which let’s be honest, should be what we consider with everything we feed our growing children.

And while you can argue that yoghurt may not build a strong heart emotionally, it does help to contribute to the (more traditional meaning of strength) physical aspect of it, which is of course then linked to more non-physical benefits too. Being fortified with Vitamin E, Nutriday yoghurt contributes to the protection of cells from oxidative stress. It’s not always easy to make sure that Kai eats the healthiest food, every single time. Especially now that he goes to birthday parties and gets spoiled at Granny and Grandpa’s. But a sure way for me to do that is by having yoghurt on hand. It’s quick, it’s easy and tasty enough for him to eat on his own without much coaxing. It’s like a little pudding, that’s actually good for him and helps strengthen his bones, build his immunity and develop a healthy, strong heart.

How are you raising your children to have strong hearts?